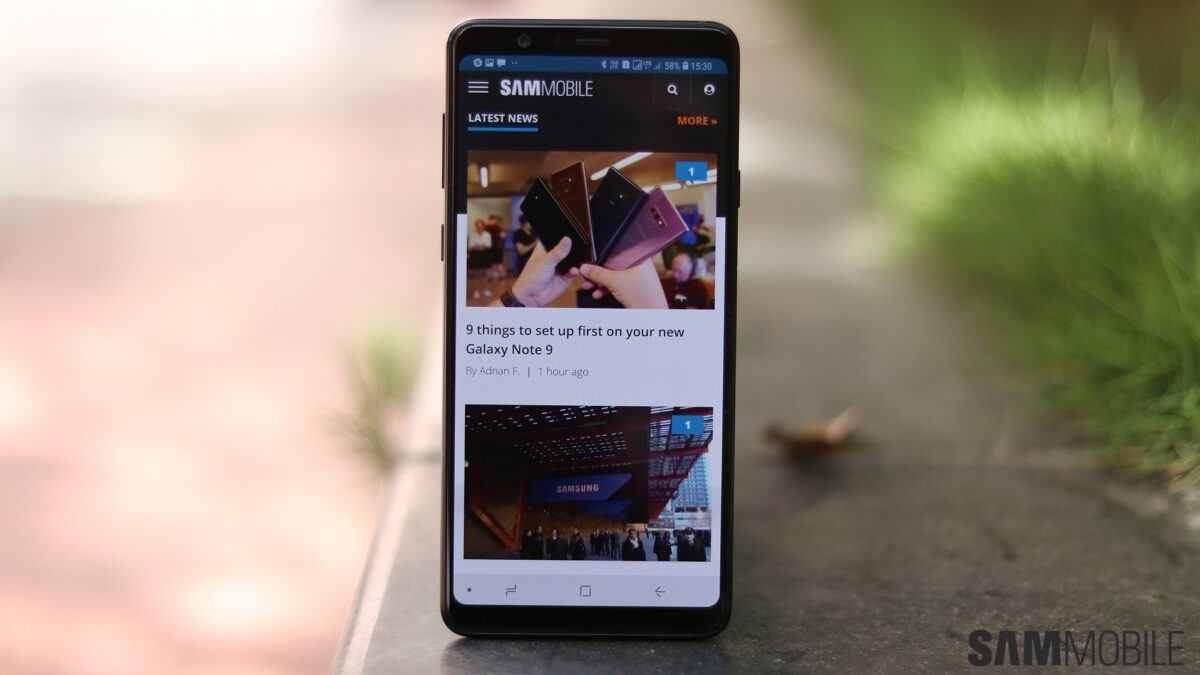 The Android Pie update is rolling out for the Galaxy A8 Star and the Galaxy J7 Pro in India today. India was one of the first markets where both phones were launched, but that’s not the case for the Pie update, which was already released for these devices in other countries earlier this month. Now, owners of the A8 Star and J7 Pro in India can also make the jump to the latest version of Android (the latest stable version, that is).

The Pie update for the Galaxy A8 Star bundles the June 2019 security patch while the J7 Pro update comes with the May security patch, but as far as new features are concerned both devices should be on the same page. They get version 1.1 of Samsung’s One UI interface, which includes the Digital Wellbeing feature on top of most of the new functionality the initial version of One UI introduced on the Galaxy S9, including a system-wide Night mode, navigation gestures, improved battery life, a Kids Mode quick toggle, and the Lift-to-wake gesture. Bixby Routines hasn’t made the cut, but that feature hasn’t been released for any Galaxy device that didn’t launch with Android Pie out of the box.

Own a Galaxy A8 Star or Galaxy J7 Pro in India? Open the phone’s Settings app, navigate to Software update, and select the Download update manually option to grab the Pie update over the air. If you’re told you’re already running the latest software, simply try again after some time as major updates can take time to reach all users. We also have the Android Pie firmware (A8 Star | J7 Pro) for these phones in our firmware database if you’d like to upgrade to Android Pie right away.