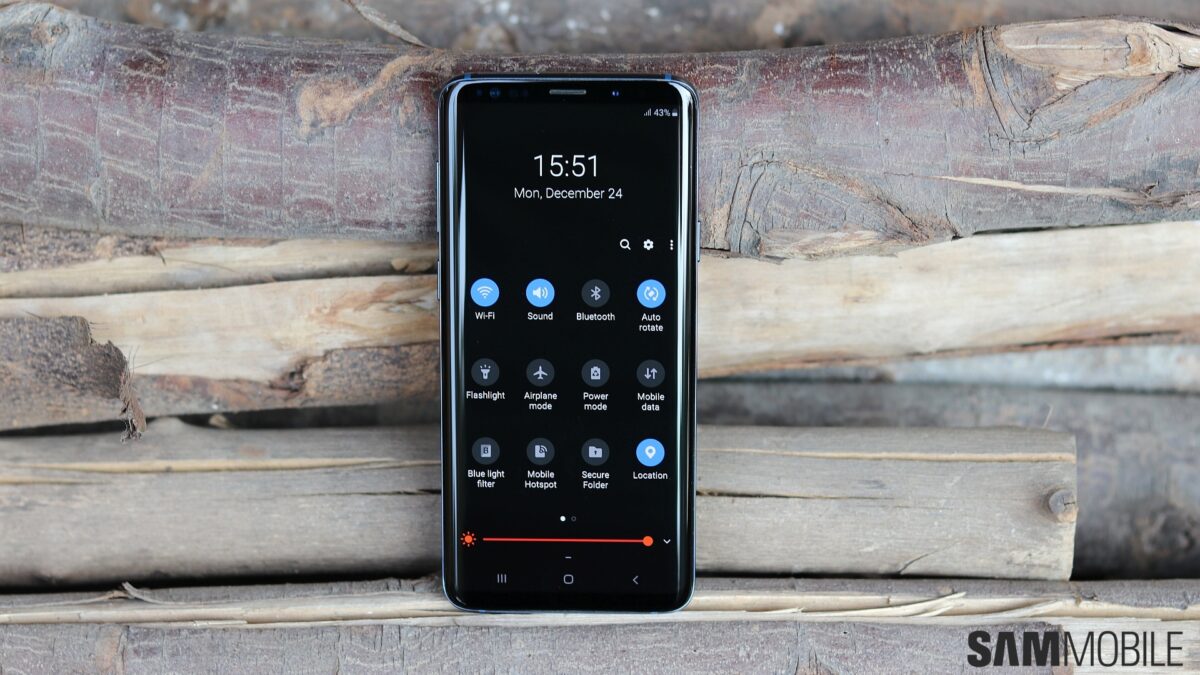 It looks like Gmail’s dark mode requires Android 10 and won’t work on Samsung devices running Pie. That’s evidenced by the fact that two of our Galaxy S10s running the One UI 2.0 beta show the dark mode option in Gmail but not any of our Galaxy phones — including the Galaxy Note 10 — that are still on Android Pie. That’s a bit unfortunate considering Gmail is one of the most used Google apps, even though it makes complete sense that the maker of the Android operating system requires a device to be on the latest version to take advantage of its features.

Samsung, for its part, has kicked off the Android 10 One UI 2.0 beta program for the Galaxy S10 lineup a full month before the Galaxy S9 received the Android Pie beta last year, but that doesn’t necessarily mean the company will roll out the stable version faster as well. There has been only one beta Android 10 update for the Galaxy S10 series and the program hasn’t extended to other countries yet, so we will have to wait a couple of months before we can use Gmail and other Google apps with a dark interface. 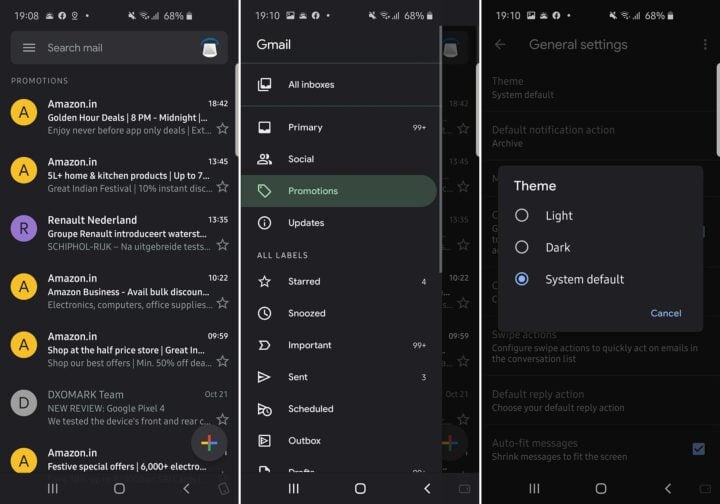