Samsung has finally broken its silence about the Galaxy Fold launch. The company’s media handling after the delay from April 26 had left a lot to be desired. An official release timeframe was never provided and this led to all sorts of speculation about Samsung’s first foldable smartphone.

The company is finally, finally giving us a more concrete idea of when to expect the device. Samsung says that it’s going to launch the Galaxy Fold in September this year. It has also detailed all of the changes that have been made to improve the durability of the device. 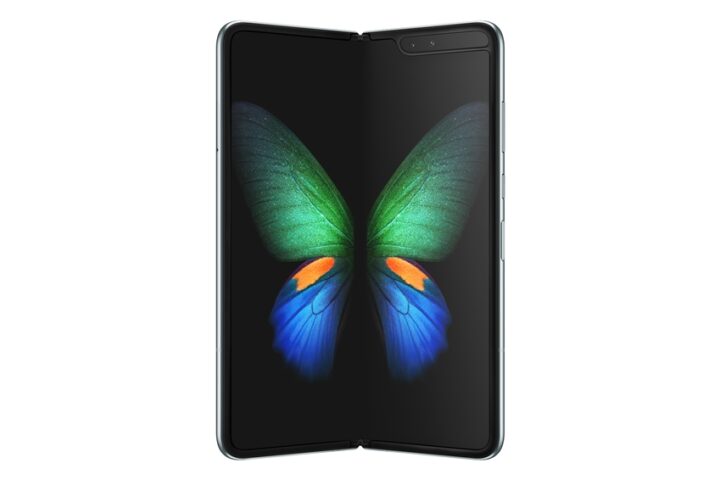 Samsung has taken a considerable amount of time to fully evaluate the product design. It has made the required improvements and also performed rigorous tests to validate the changes made. It has extended the top protective layer of the Infinity Flex Display beyond the bezel. This makes it clear that the top layer is an integral part of the display and not meant to be removed.

The company has also added some reinforcements to better protect the Galaxy Fold from the ingress of external particles. New protection caps have been added to the top and bottom of the hinge area for this purpose. This has been done while retaining the “signature foldable experience.” We’re hopeful that these changes haven’t altered the satisfying way in which the Galaxy Fold shuts, an attribute that we heaped praise on in our Galaxy Fold review.

There are additional metal layers underneath the foldable Infinity Flex Display to reinforce the protection of the panel. This should prevent any foreign substance from causing a bump in the panel even if it were to find a way inside. Lastly, Samsung has reduced the space between the hinge and the body of the Galaxy Fold. Samsung adds that it has also optimized more apps and services for the foldable UX. This means that there should be more app compatibility with the UX than we saw earlier this year. 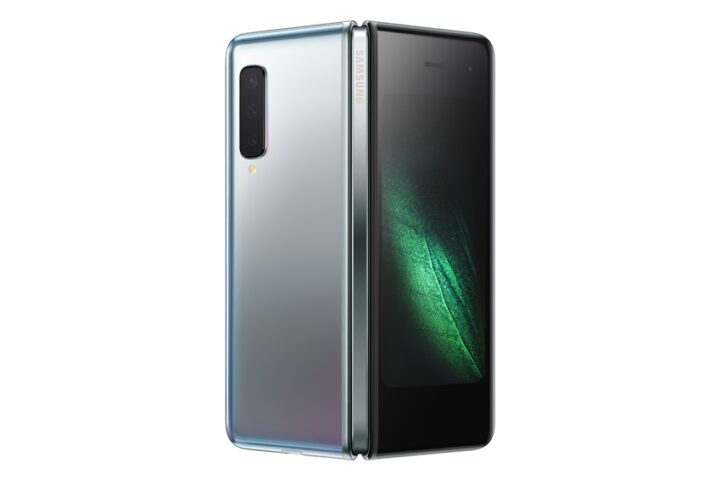 Samsung is confirming today that the Galaxy Fold launch will take place in September this year. It’s not revealing precisely when that happens. As we had reported yesterday, availability might be limited to select markets initially. Samsung is going to share the precise availability details closer to launch. Looks like it may just beat Huawei to the market after all.

Samsung needs to absolutely nail the second coming of the Galaxy Fold. It will be scrutinized more than the first time around. People will try to find any weaknesses that may have slipped under the radar again. If the Galaxy Fold is able to prove its detractors wrong, it will have all worked out for Samsung in the end. We’ll have another Galaxy Fold review up soon after the new units are released.