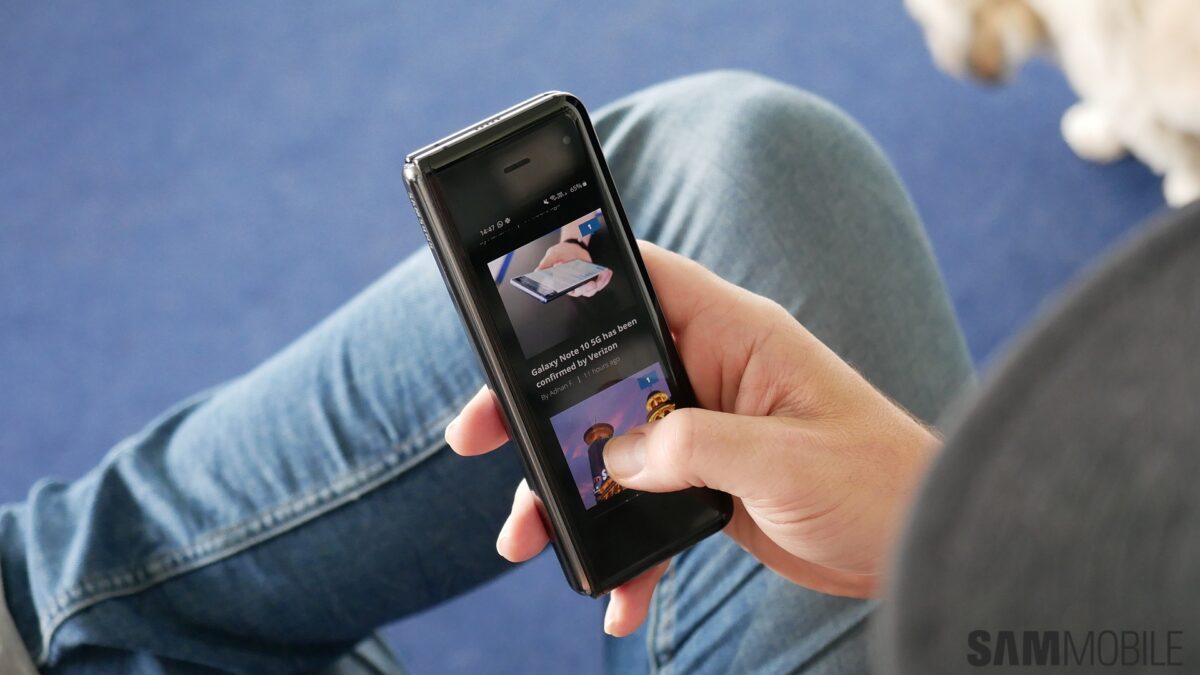 It’s mid-April. Samsung’s most innovative and game-changing mobile device in recent years is just a couple of days away from hitting retail shelves. Those who pre-ordered the device are excited and can’t wait for the day it will be delivered to their doorstep. Others can’t wait to try one out at a local store before purchasing one. And then, it all goes wrong. Reports begin to surface about the device having serious design issues. Samsung decides to postpone it indefinitely, less than a week before it was supposed to make its grand retail debut.

Yes, we’re talking about the Galaxy Fold, Samsung’s first commercial foldable smartphone (or tablet, depending on how you want to look at it). It’s been nearly three months since Samsung made the announcement that it is delaying the Galaxy Fold launch (78 days, to be exact). While that may have been the sensible thing to do for a $1,980 device given the problems that were discovered, we feel Samsung has done a very poor job of keeping us and prospective consumers updated about when we can expect the Galaxy Fold to finally go on sale.

Samsung employees have offered details, but nothing is actually official

DJ Koh, head of Samsung’s mobile division, had said back in May that the company would not be “too late” with releasing the fixed version of the Fold. Other Samsung employees, meanwhile, have been quoted as saying the new release date would be “announced in a few weeks” multiple times over the last few weeks. But there has been no press release on Samsung’s global newsroom, nor is there something like a website with a countdown to tease us about the Fold’s eventual return. 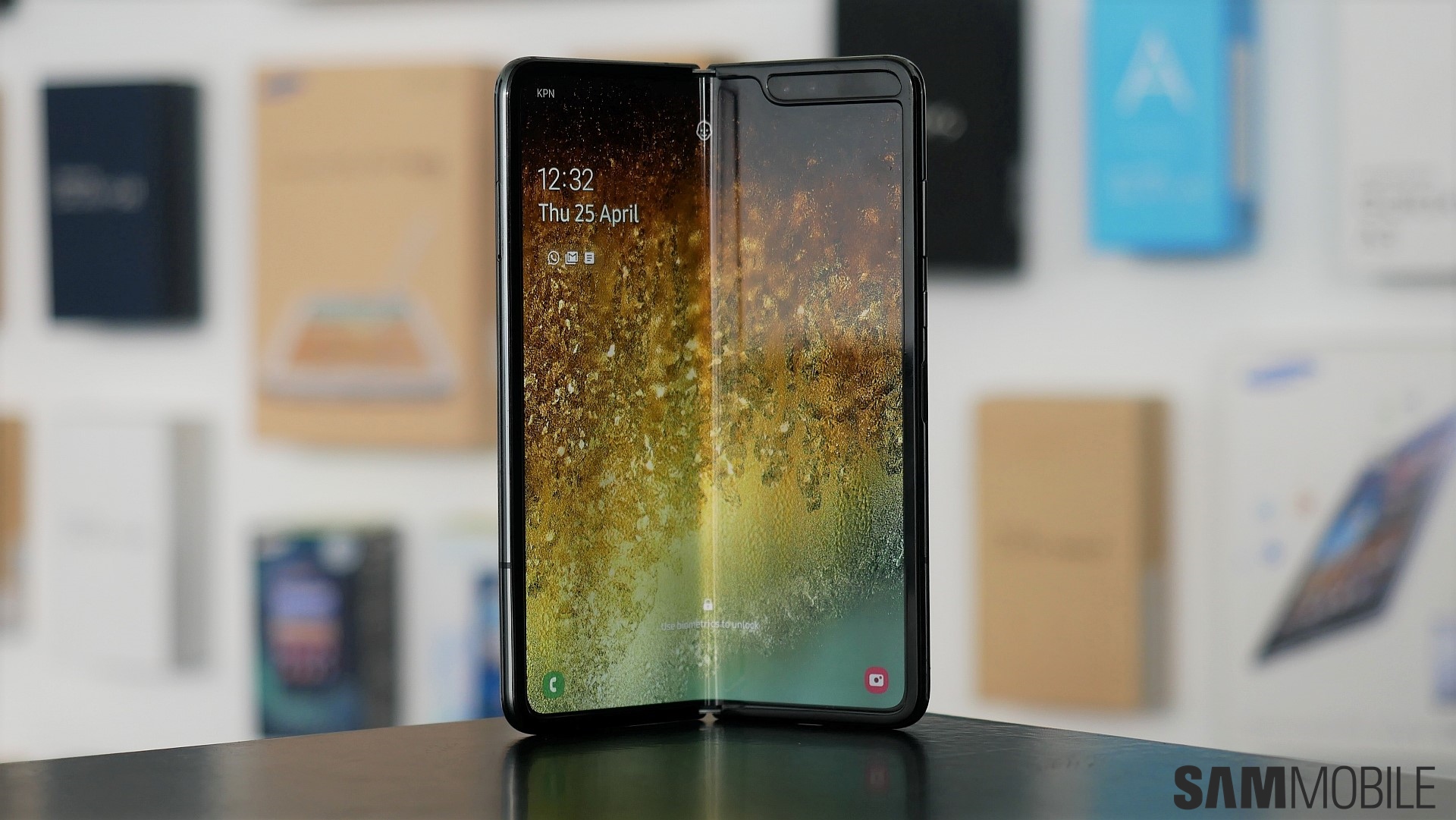 Of course, a countdown makes little sense if the company can’t be sure when it will be able to fix the Fold’s issues. However, there’s not been any press release giving us an update on how far along the company is with the fixes, either. According to Koh, the issues have been defined and Samsung is testing more than 2,000 units in preparation for the relaunch. But that was revealed at a meeting with some media outlets in South Korea, not on any official Samsung website. That means many prospective consumers are still in the dark, and so are those who work with and write about mobile devices for a living (like us here at SamMobile).

Consumers could lose interest if Samsung continues to stay silent

Now, we understand that providing a concrete release time frame would be near impossible to do (the latest information says the release could happen in the “holiday season”). If the Fold runs into problems after Samsung brings out the overhauled iteration, it would be a major disaster for the Korean giant, similar to the Galaxy Note 7 debacle from 2016. But to simply offer no information via official channels is problematic in our opinion, and the company risks seeing consumers lose interest in the Galaxy Fold by staying mum on the matter.

What do you think? Should Samsung have done a better job of keeping everyone updated with information on the Galaxy Fold?