Samsung may soon have a public relations nightmare on its hands: Multiple US journalists have revealed that the display on their Galaxy Fold review unit has stopped working after a day or two of use. From Mark Gurman of Bloomberg to popular YouTuber MKBHD, there are at least four reported cases of the Galaxy Fold’s 7.3-inch display going bad, and it seems removing the pre-installed protective film from the display was the reason for it happening for some of them. 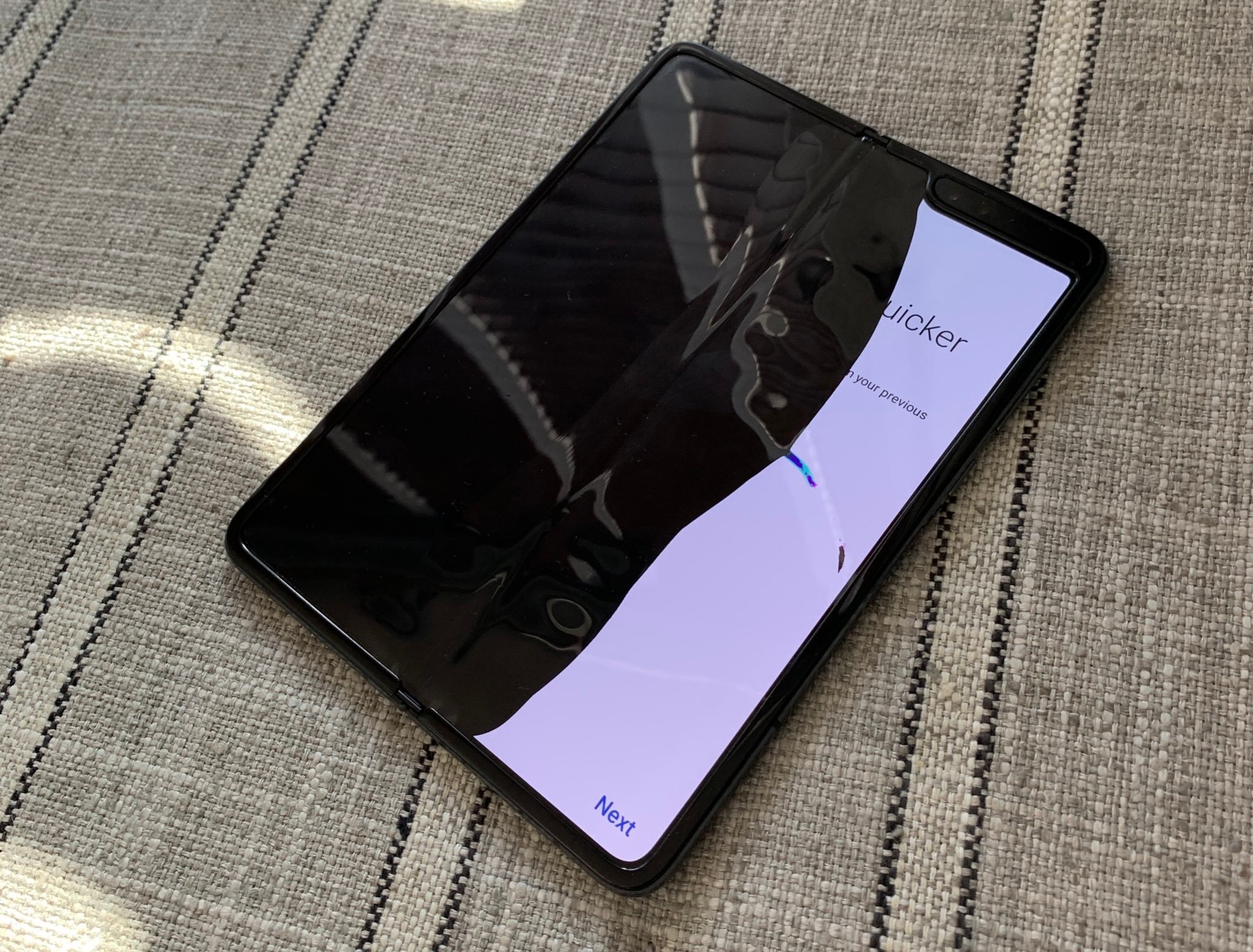 We can see this film on our Galaxy Fold as well, but for the moment, our unit is running without issues. It remains to be seen how widespread the problem is, as all current reports are from the US, but it’s possible Samsung will now have to delay the April 26 retail release of the Galaxy Fold. The company has already offered replacements to those who have broken Galaxy Fold review units, although none of them seem to have received those replacements yet so it’s unclear if the new units will the same problem after a few days.

With the Galaxy Fold the first commercial foldable smartphone, having such a major setback with what is its pièce de résistance is not going to be a good look for Samsung. Here’s hoping the company is able to fix things quickly, lest it end up with a Foldgate fiasco that puts the kibosh on its plans to define the future of the smartphone.