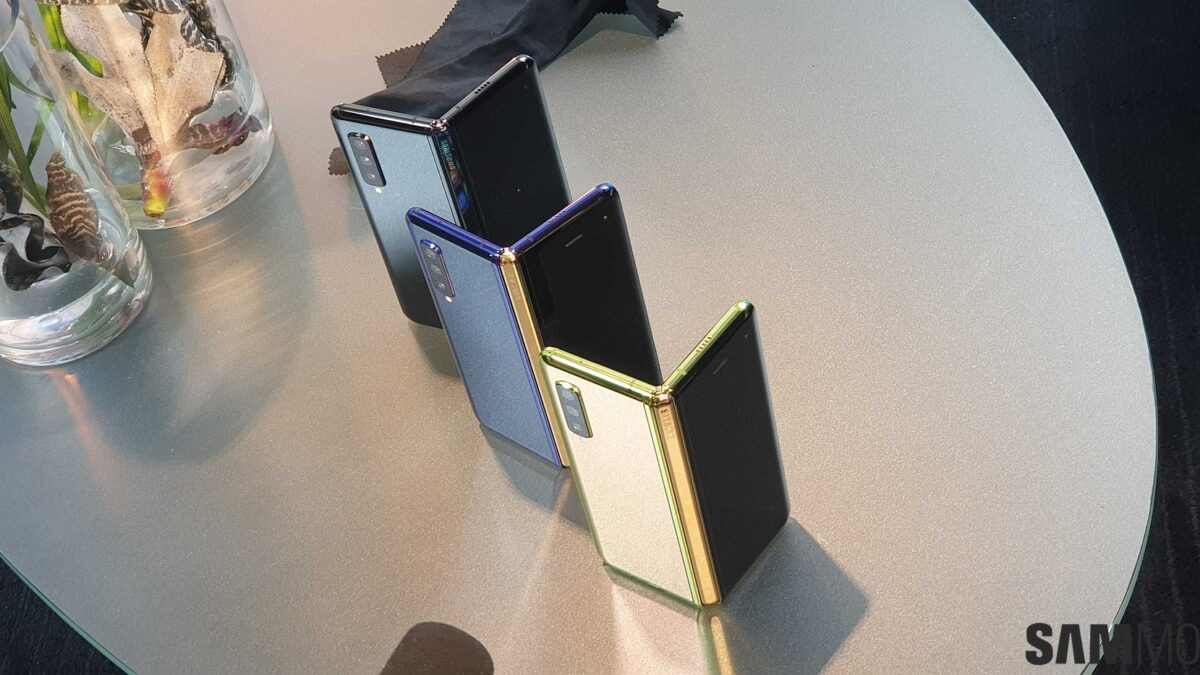 Samsung has released a press release to officially confirm that it is delaying the Galaxy Fold launch until further notice. As expected, the primary reason behind the delay is to allow the company time to add more “guidance for consumers on care and use of the display including the protective layer.”

Samsung believes impact on the top and bottom parts of the complex hinge that makes up to 200,000 folds possible could be one cause for the display issues. It also indirectly references the possibility that the folks over at The Verge may have broken their Galaxy Fold by using molding clay near it, allowing some of it to seep into the device through the exposed part at the bottom. With the Fold lacking any sort of ingress protection, keeping it safe from the elements will be an important part of ownership and something both consumers and reviewers will have to contend with.

New release dates to be announced in the ‘coming weeks’

As we said earlier today, delaying the launch is a step Samsung should have taken right after the display issues were reported, rather than first saying it will not be delaying the retail launch instead of thinking things through. Better late than never, though. Samsung says new release dates will be announced “in the coming weeks,” and we’re guessing adding the necessary warnings and tips for the display and its protective layer won’t be too arduous a task given the limited production run of the Korean giant’s first foldable smartphone.