Samsung reportedly delays Galaxy Fold US launch to May 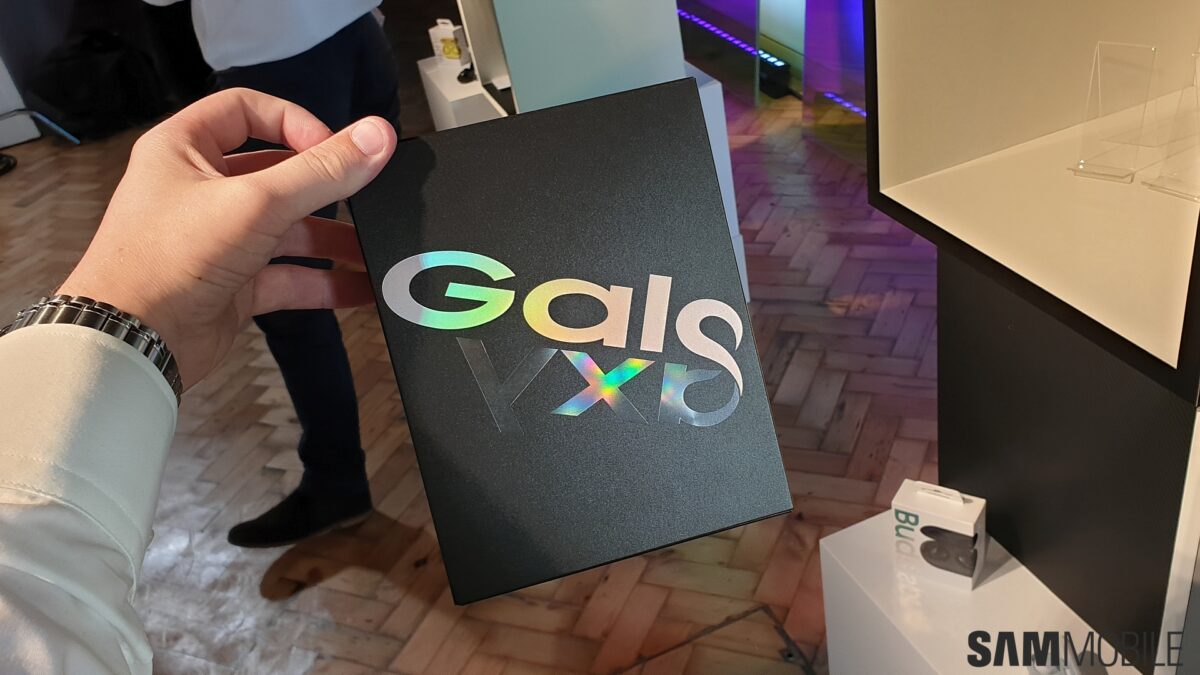 Even though Samsung had previously said it would launch the Galaxy Fold on April 26 as planned, it seems the company may delay the launch in the United States as well. It has already postponed launch events for the device in China, Spain and Singapore. The events have been postponed as some early review units suffered problems that have widely been reported on.

Samsung did say that it was investigating those reports while reiterating that the US launch won’t be delayed from April 26. The Wall Street Journal is now reporting that Samsung is delaying the Galaxy Fold US launch till “at least next month,” citing people familiar with the matter.

It all started unfolding (no pun intended) for the Galaxy Fold last week. Merely days after review units were sent out, some reviewers complained that the display on their units broke. In most cases that was due to user error. There’s a film on the foldable display that may look like a screen protector but it really isn’t.

Samsung did mention in its press briefings that this film is not to be removed. Those who removed it ended up damaging their units. There were one or two cases in which the unit’s display broke even when the film wasn’t taken off, but that could just have been a faulty unit to begin with.

The company’s initial response was that it would look into these reports but that the launch will go ahead as scheduled. Yet, Samsung China postponed the launch followed by Spain and Singapore. WSJ‘s sources say a similar decision has been made for the United States. The new release date is expected in the coming weeks but there’s not a firm date yet. The internal investigation into the matter continues with sources saying that the issues are related to the hinge and extra pressure applied to the foldable display.

It goes without saying that Samsung needs to add more warnings to the unit so that it’s absolutely clear to customers that the top film is not to be removed. For that, it will have to open the packed units and insert additional material. That’s going to take time, even though the initial pre-order run of the Galaxy Fold is reportedly only a few thousand units in the US.

Samsung has clearly mismanaged the situation. The need for more warnings was evident from the moment this issue came to light. There was no way for Samsung to do that and still ship the handset on time. It would have had to delay the release anyway and yet the company first said it wouldn’t do that. Samsung should have really thought about it and made this decision at that time. The more this stretches out the more negative coverage its first foldable smartphone gets. It’s also going to shake the confidence of the early adopters who have made a commitment to purchase this $1,980 device. Samsung has not commented on the WSJ report as yet.