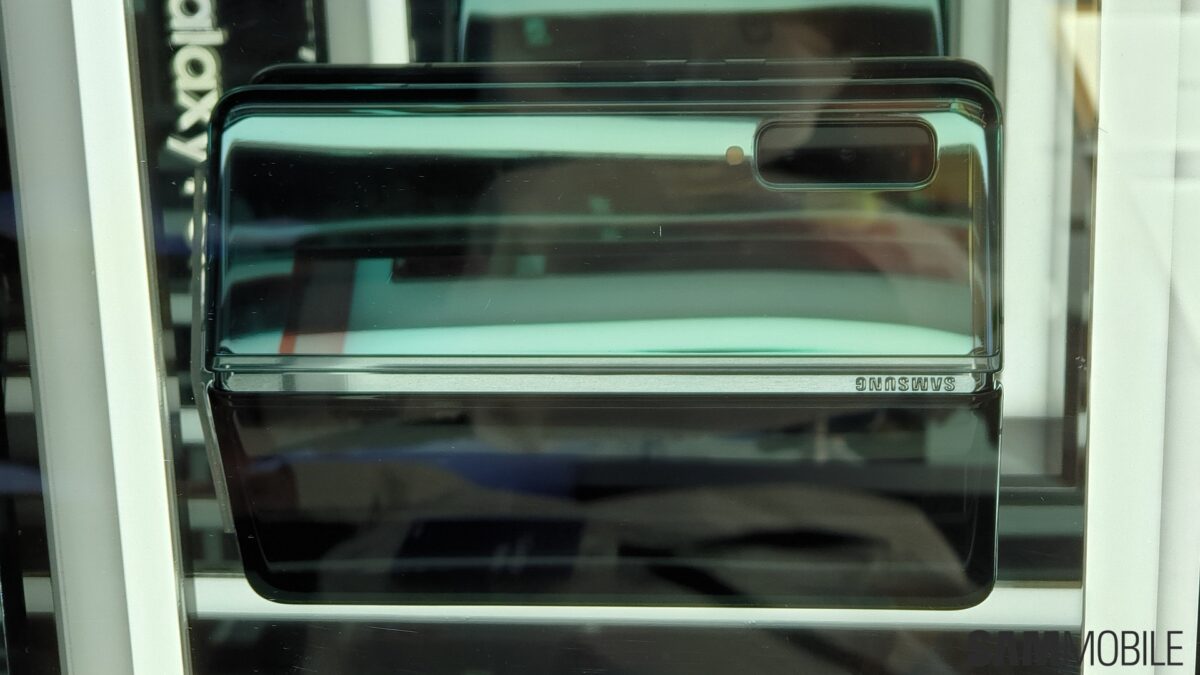 At Mobile World Congress today, Chinese manufacturer Huawei decided to show off its foldable smartphone prototype. It’s called Mate X and is more expensive than Samsung’s Galaxy Fold. The Mate X is priced at $2600 (€2299) while the Galaxy Fold will cost $1980 (€1740). While Samsung has opted for a modern and business-minded look, Huawei has gone with a futuristic design. We here at SamMobile believe Samsung’s philosophy is better, though, and that the Galaxy Fold is probably harder to develop as well.

Why do we think that? Well, that’s what we’ll try to explain in this article. Remember that this is just our opinion and our preference, both as a Samsung fansite and as lovers of technology in general.

Huawei’s first foldable phone is extremely thin, which is great to see. However, Huawei has probably bought the display from BOE, and we think every Chinese manufacturer with a foldable phone has done the same. Huawei, Royole and others have gone for a design that folds outwards while Samsung has chosen to make it close like a laptop. That makes it easier for Huawei to develop a wing that folds and closes with the two folded sides sitting closely together compared to Samsung’s design. 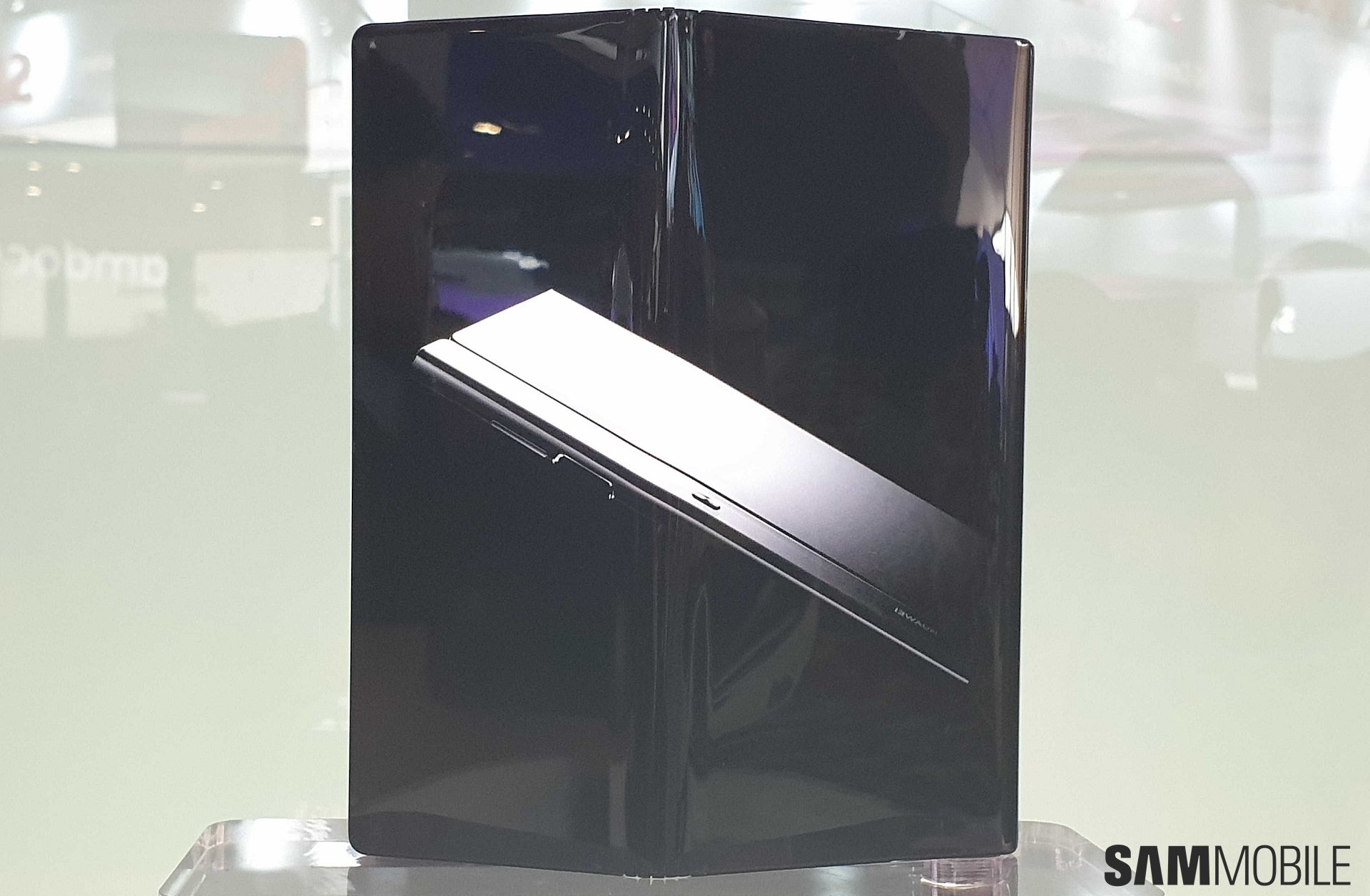 Here’s something you can try to see what we mean. Take a piece of paper and fold it. When you fold the paper, the angle of the fold will be sharp. Now take another paper and wrap it around the already folded paper, and you’ll find it to be much easier. Going by that logic, Samsung had a harder task on its hand, as it wants a proper sharp fold and not a wrap.

Of course, credit where credit’s due: Huawei gets some brownie points from a design standpoint. With the Mate X, they’ve tried to get the most out of the form factor. Samsung tried the same, but since the Galaxy Fold folds inwards, we get a slightly thicker device, albeit with a more premium book-like look.

And that bookish form factor makes more sense than Huawei’s futuristic design. That said, Huawei’s foldable device could fit right in in science fiction movies, and it’s similar to that mock foldable device Samsung had in its recent commercial, which showed off a design similar to the Galaxy Fold but with a bigger cover display.

Galaxy Fold has smaller cover display, but it has a longer lifespan 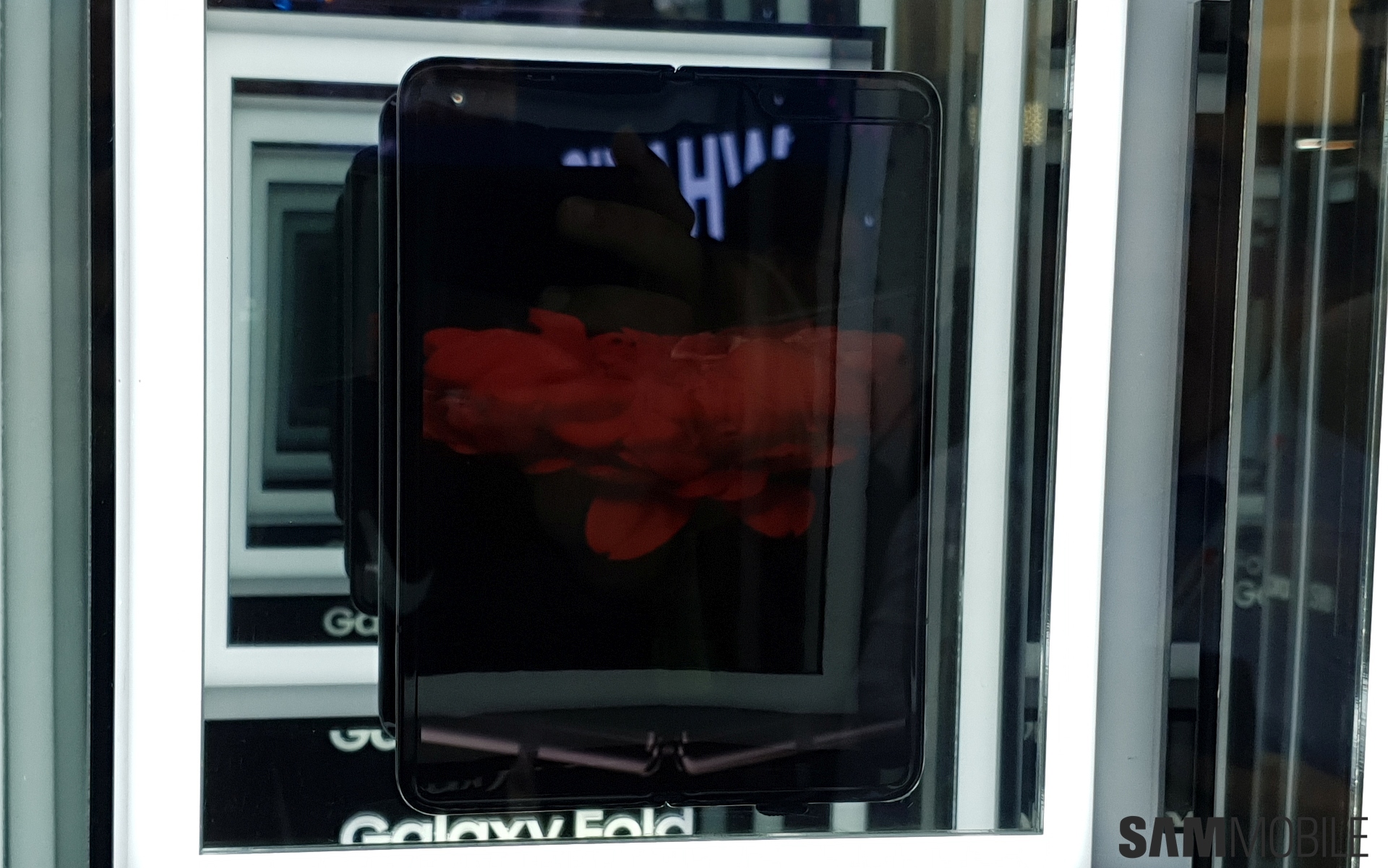 Now, speaking of that cover display, we believe the Galaxy Fold’s display cover is a bit too small and could have been larger, but we can see the logic behind Samsung’s philosophy. That 4,380 mAh battery would drain faster if the cover display was larger and if a person decides to use the Fold in phone mode too often. In fact, the Mate X will have that issue as it has a larger cover display.

We also think Samsung’s method of adding more cameras on the Fold makes more sense. Huawei chose an edgeless tablet experience, while Samsung has decided on a tablet with cameras, so you could use your tablet with Skype and also take excellent photos both when the device is folded shut or in full tablet mode.

There’s also the fact that Samsung says the Fold is tested for 200,000 folds, or 100 folds a day for five years, while Huawei is just rating it for 100,000 folds. That’s clearly a result of the additional years and hardwork Samsung has put in its foldable phone/tablet, but that’s not all.

The biggest disappointment on Huawei’s part is that the company is hoping it will have the Mate X out in June this year, but failed to offer any concrete date. Samsung, on the other hand, showed us the final product and has confirmed that it will be released at the end of April. That makes us wonder: Did Huawei show us a prototype or a finished product?

Specs wise, both devices are rather different. The Fold is thicker, has a smaller display, has more cameras, and has more RAM as well. The Mate is thinner, larger, and gets less RAM and cameras. Which device you (and many other prospective customers) select will ultimately be up to you. Both these devices are costly, and let’s not forget these devices are all first-generation devices.

But even if Huawei joins the market soon, we think Samsung’s software experience and update policy will be better as well. That’s because Samsung has worked closely with Google on this, with One UI elements from the Galaxy Fold to make their way to stock Android as well. All these factors make us think the Galaxy Fold is a foldable smartphone (or tablet, depending on what you’d like to call it) that is ready for the market, and we here at SamMobile can’t wait to try it out.

What about you? Do you feel the Huawei Mate X is solid competition to the Galaxy Fold, or do you think both devices will have their own target market and can co-exist peacefully?