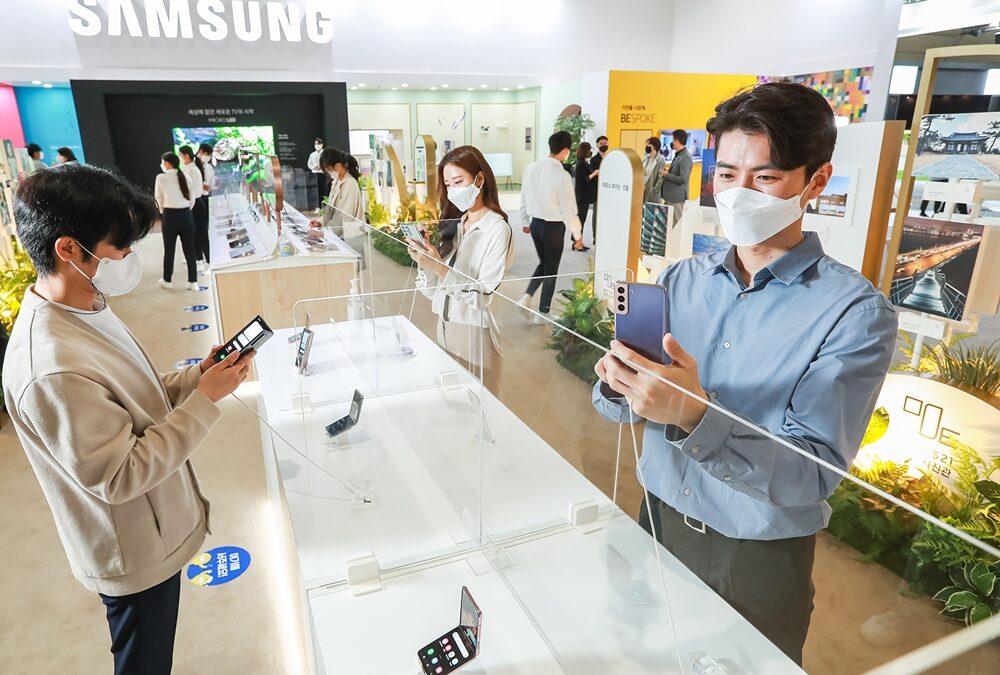 The Galaxy S22 is the next flagship series from Samsung. It’s due to launch the lineup early next year. A new report now provides some information about when customers might be able to pre-order the handsets.

It’s still a bit too soon for Samsung to confirm anything officially right now about its Galaxy S22 launch plans. The company will obviously be conducting an Unpacked event for the lineup but it’s unclear when that will happen.

Expect an early February unveil for the Galaxy S22 series

This will push the Galaxy S22 launch to February. The report claims that Samsung is going to start accepting pre-orders for the Galaxy S22 in week six of 2022. That makes it the second week of February.

It also gives us a sense of when the Unpacked event for these devices might take place. Samsung normally opens pre-orders on the day of the event or the very next day. So the event may be conducted at any point after the week starting from February 7th, 2022.

Since there’s normally a two-week gap between pre-orders and release, we can then expect the Galaxy S22, Galaxy S22+ and Galaxy S22 Ultra to hit shelves in the last week of February. None of this has been officially confirmed at this point. However, it’s all within the realm of possibility.