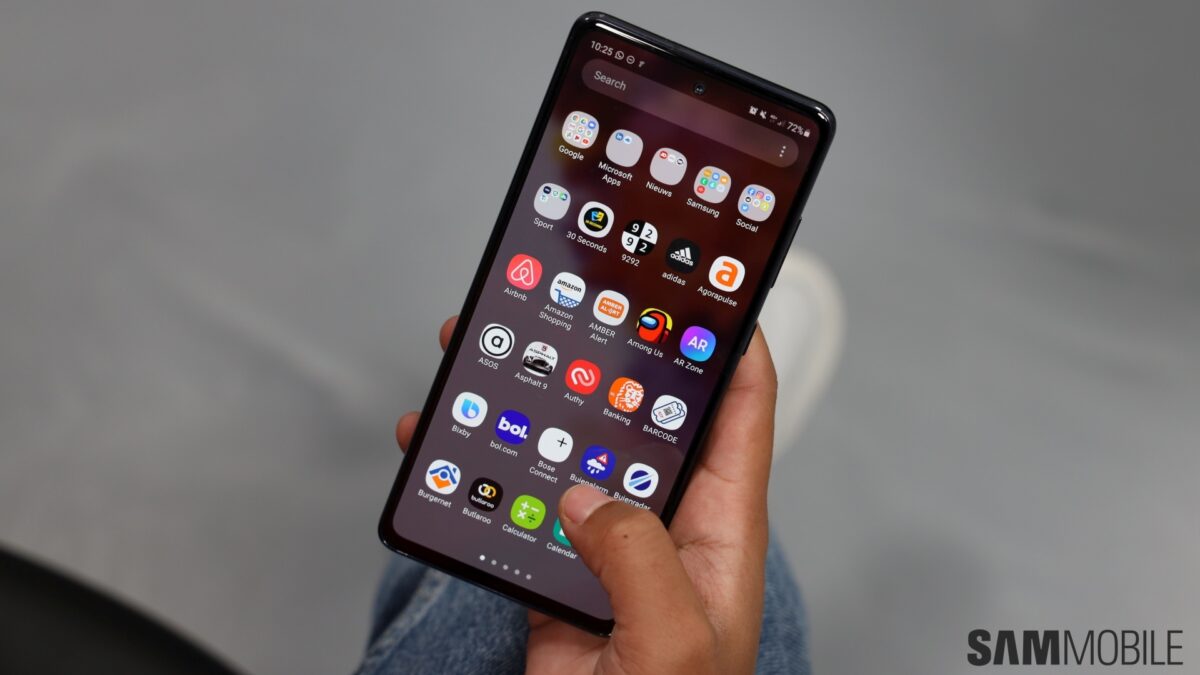 The Galaxy S21 FE launch still remains a mystery. There’s more than enough evidence to suggest that this device exists. Samsung also had the pieces in place for a launch in October. It seems like the company has decided against it.

Recent reports have suggested that the Galaxy S21 FE might have been cancelled altogether. It really wouldn’t make sense to launch it merely weeks before the Galaxy S22 series arrives. However, we hear that Samsung has decided to delay the Galaxy S22 launch.

We’re hearing that Samsung is aiming to launch the Galaxy S21 FE in January. There won’t be much fanfare around the launch, possibly not even a virtual Unpacked like the one the Galaxy S20 FE got. Samsung may just quietly launch the device through a simple press release.

The Galaxy S22 launch was previously expected to take place in January. Its predecessor came out in January 2021 as well.

It’s unlikely that both the Galaxy S21 FE and Galaxy S22 series are launched at the same time in January. A month’s gap between the two would make sense. We also hear the Galaxy S21 FE might have limited availability at launch. Some countries may get it in January, others may have to wait for the device to go on sale.

It might just be like old times. Samsung may conduct an Unpacked event for the Galaxy S22 series before MWC 2022 kicks off on February 28th. The company may also showcase the new device at the trade show in Barcelona.

The chip shortage is believed to be a big reason why the Galaxy S21 FE has still not been released. A delayed launch for the Galaxy S22 could actually end up being better for Samsung. That might be all the time it needs to secure enough chips to make sure that the supply can meet the demand for its new flagships.