Galaxy S21 FE could be cancelled after all, here’s why 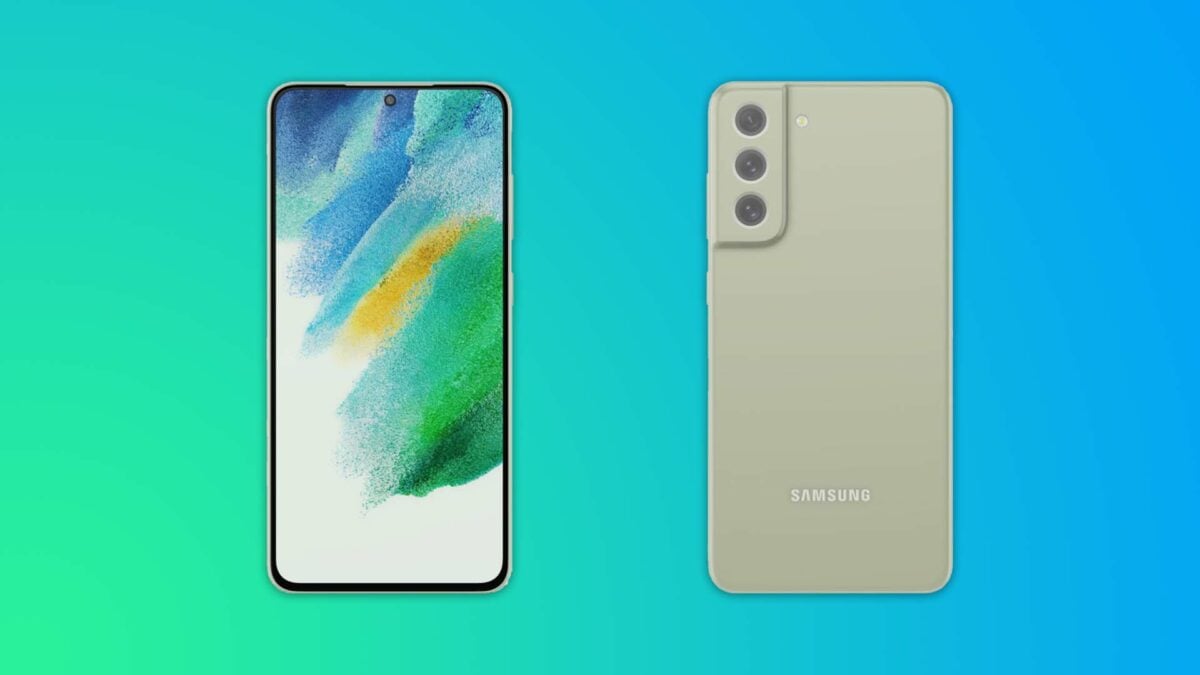 The Galaxy S21 FE was originally meant to be unveiled alongside the Galaxy Z Flip 3 and the Galaxy Z Fold 3 in August 2021. However, the company had reportedly postponed the announcement due to supply chain issues and the ongoing chip shortage. It is now being reported that the value flagship smartphone could be canceled after all.

The Galaxy Z Flip 3 is reportedly selling extremely well and Samsung is unable to keep the production in sync with the orders. Moreover, the Galaxy S21 FE was meant to use the Snapdragon 888 chipset in most of the markets, and the chip has serious availability issues and its price has gone up as well. The company also reportedly tried to reduce the cost of the display and the design to make up for the price of the chipset.

If Samsung launches the Galaxy S21 FE, it could affect the production of the Galaxy Z Flip 3 and the Galaxy Z Fold 3. That would hurt the company’s profits,  so that is not ideal.

As per leaked information, the Galaxy S21 FE features a 6.5-inch Super AMOLED display with a 120Hz refresh rate, a 32MP selfie camera, and a 12MP triple-camera setup at the rear. The device uses the Snapdragon 888 processor, 8GB RAM, and 128GB/256GB internal storage. Other features include an IP68 rating, stereo speakers, 5G, and a 4,500mAh battery with 25W fast charging.