Galaxy S21 FE camera info leaks: Are there any surprises in there? 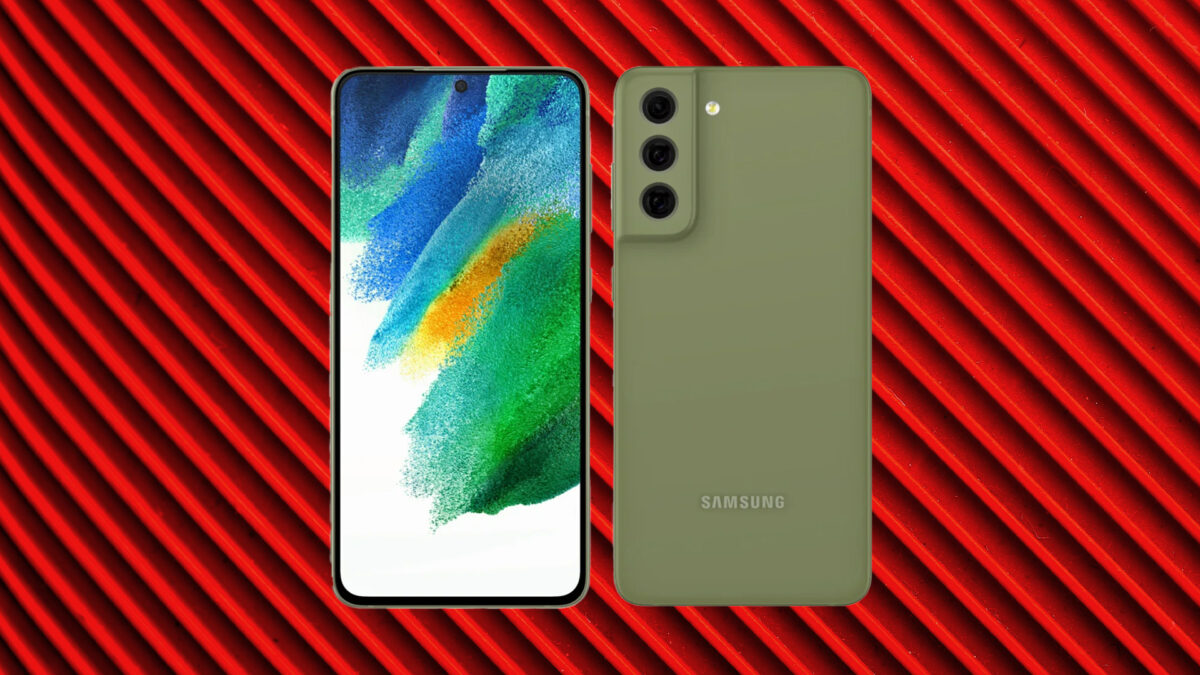 The Galaxy S21 FE is expected to be launched sometime in Q4 of this year, but its design and specifications have been leaked already. Now that the Chinese variant of the phone has received the TENAA certification, more details about its specifications, including its cameras, have been revealed.

If you were expecting the phone to feature upgraded cameras, you would be disappointed. The Galaxy S21 FE appears to feature the same 32MP selfie camera that was used in its predecessor. Even the rear-facing camera setup seems to be similar to that of the Galaxy S20 FE. The upcoming affordable high-end smartphone features a triple-camera setup, consisting of a 12MP wide-angle camera, a 12MP ultrawide camera, and an 8MP telephoto camera with 3x optical zoom. It can record 4K videos using front and rear-facing cameras.

The Galaxy S21 FE appears to come equipped with an octa-core processor with a clock speed of 2.8GHz, which means that the Chinese version uses the Snapdragon 888 chipset. We’ve come to this conclusion because the Exynos 2100 processor has a clock speed of 2.9GHz. The device also features 8GB RAM and 128GB/256GB internal storage. It also seems that it has a microSD card slot for storage expansion.

Samsung has equipped the upcoming smartphone with a 6.4-inch Super AMOLED Infinity-O display with Full HD+ resolution and a 120Hz refresh rate. It also features an in-display fingerprint reader, 5G, GPS, Wi-Fi 6E, Bluetooth 5.2, NFC, USB Type-C port, and stereo speakers. It also comes with an IP68 rating for dust and water resistance. It is powered by a 4,500mAh battery and supports wireless charging and up to 45W fast wired charging.