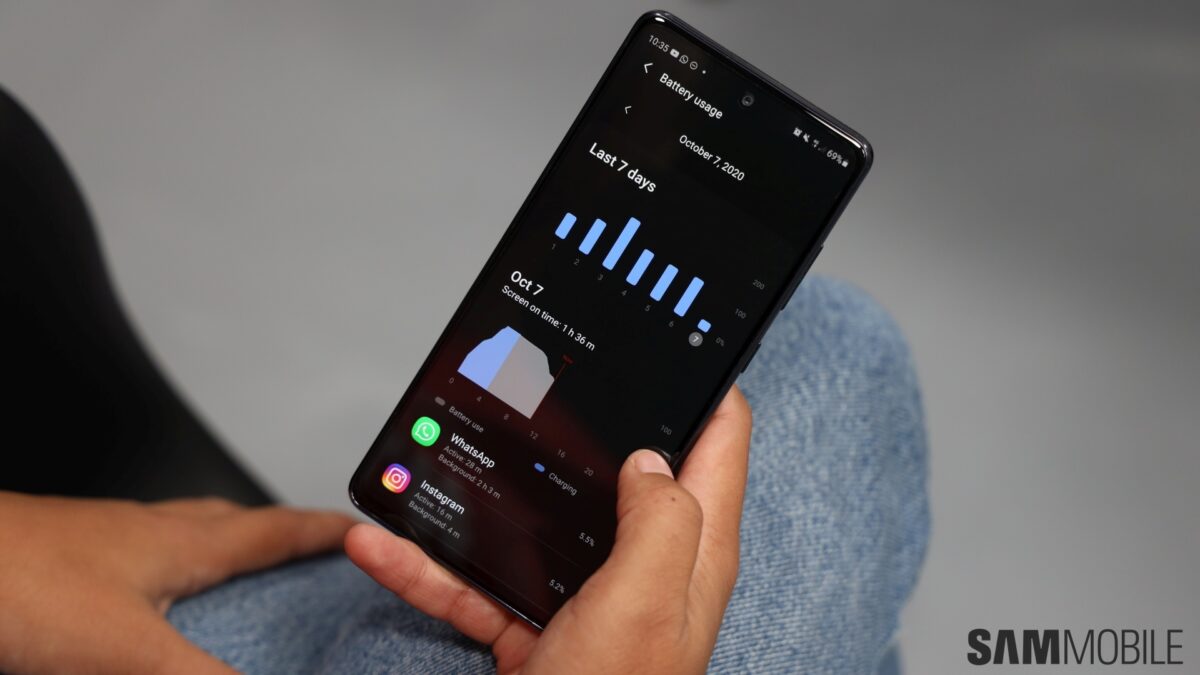 LG’s mobile division is officially out of the game, but the component branch lives on through other OEMs, including its closest neighbor Samsung. And if a new report passed along by the Korean media turns out to be correct, the upcoming Galaxy S21 FE (Fan Edition) will have a bit of LG’s life energy pumping through its circuits.

Samsung to use more of LG’s batteries for non-premium devices?

Although LG will reportedly be involved in making sure that Samsung’s Galaxy S21 FE is operational, the company won’t have the same opportunity when it comes to Samsung’s premium Galaxy devices.

The Galaxy S21 FE is expected to be unveiled around the same time as the Galaxy Z Fold 3 and the Galaxy Z Flip 3, both of which are now rumored to employ batteries from China’s ATL (Amperex Technology Limited). The same China-based company is also expected to supply batteries for the upcoming Galaxy Watch 4.

While Samsung will apparently obtain batteries for its premium-grade products from ATL, LG’s component division might end up becoming one of Samsung’s main suppliers for batteries destined for low and mid-range mobile devices. This territory is familiar to LG’s component branch given that it has a history of supplying batteries for the Galaxy A and M lineups.