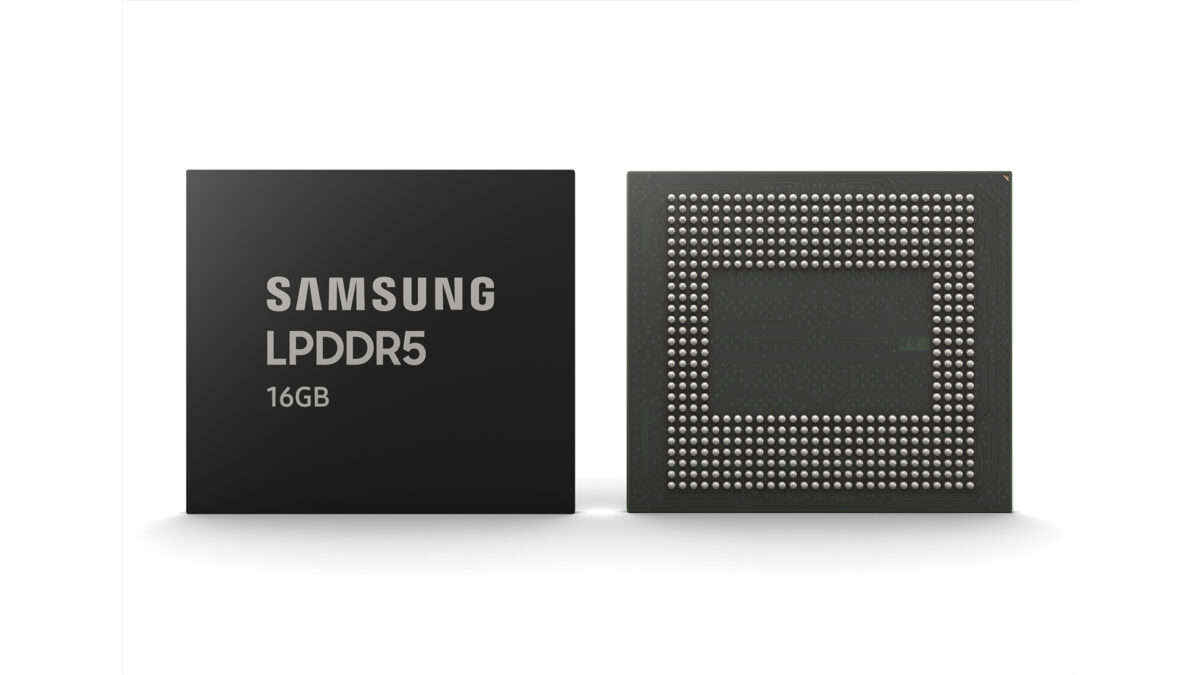 Samsung has announced that it has started mass-producing 16GB LPDDR5 DRAM chips for mobile devices. The South Korean chip giant is the first in the world to make such DRAM chips, and they are already being used in the recently announced Galaxy S20 Ultra.

The company will start supplying these chips to other brands who would use them in high-end smartphones and tablets. Samsung says that such high-capacity memory chips are essential in providing graphically-rich games and smart photography.

Samsung’s newest 16GB RAM chips are fabricated using its second-generation 10nm lithography process. They consist of eight 12Gb chips and four 8Gb chips. The data transfer rate is being pegged at 5.5Gbps, which is approximately 1.3 times faster than LPDDRX chips. The power consumption is up to 20% lower power compared to 8GB LPDDR4X chips.

The South Korean electronics giant is producing its newest DRAMP chips at its Pyeongtaek facility in its homeland. It will also start producing 16GB LPDDR4X DRAM chips using its third-generation 10nm process (with transfer speeds reaching as high as 6Gbps) in the second half of the year.

Samsung says that 16GB of RAM gives smartphones twice the memory compared to most computers. We should be able to see the company’s high-end DRAM chips in a lot more premium smartphones in the coming months.