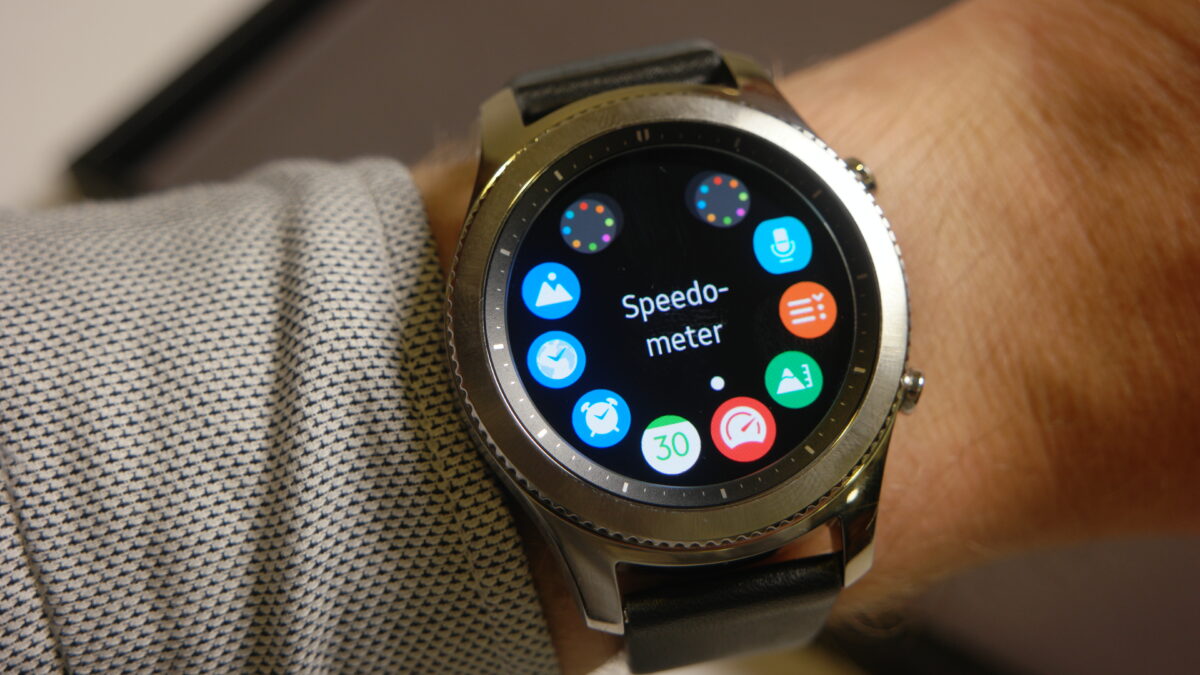 We reported yesterday that Samsung has decided to discontinue its old S Voice assistant. It wasn’t really Bixby’s predecessor as S Voice wasn’t a conversational assistant, however, it could get stuff done in response to voice commands. Ever since Bixby was launched in 2018, Samsung stopped shipping S Voice with new devices.

The company has now made the decision to discontinue S Voice. It won’t work on devices that have it from June 1, 2020. Samsung has decided to replace S Voice with Bixby on two smartwatches, though, the Gear S3 and Gear Sport to be precise.

Launched back in 2016, both the Gear S3 classic and Gear S3 frontier came with S Voice. The feature could be used to receive answers to questions, manage schedule, set reminders, alarms and more with just voice commands. 2017’s Gear Sport had S Voice as well.

Both of these smartwatches are on the list of devices that will lose support for S Voice on June 1, 2020. While the smartphones and tablets won’t receive Bixby, we’re told that the upcoming software update for the Gear S3 and Gear Sport will replace S Voice with Bixby.

Those who own the smartwatches that came after these need not worry. Bixby is already available on the Galaxy Watch and Galaxy Watch Active while all of Samsung’s more recent smartwatches come with Bixby out of the box.

It’s unclear precisely when Samsung will release this software update for the Gear S3 and Gear Sport. At least those who own these smartwatches can rest assured that they will be able to use Bixby before S Voice is discontinued later this year.