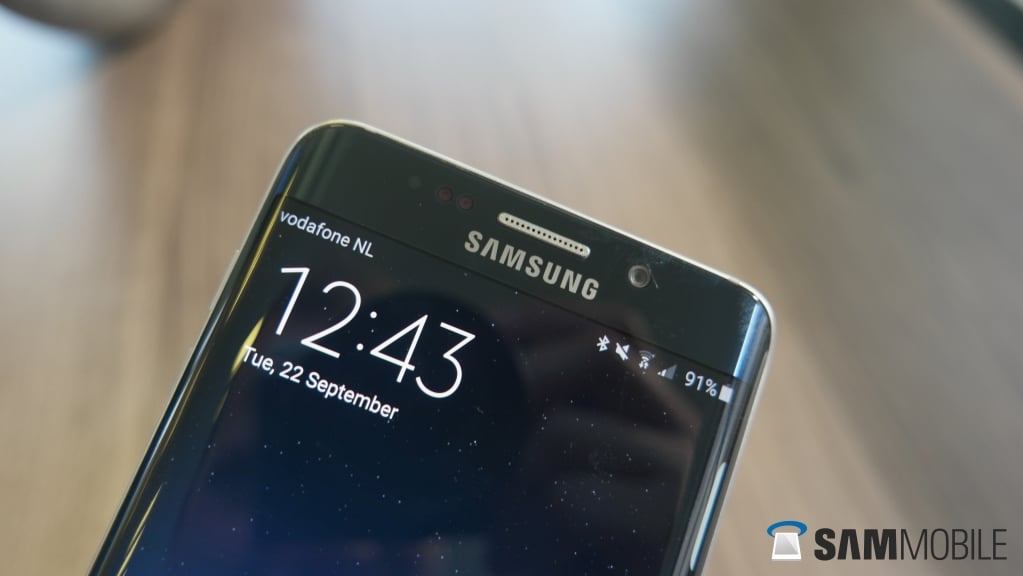 Virtual assistants on mobile devices like smartphones and tablets have proven to be quite useful, look no further than Apple’s Siri, which compelled companies like Microsoft to come up with alternatives like Cortana. Samsung has its own assistant in the form of S Voice though it’s not nearly as powerful as those options, but the company is rumored to be fixing that.

According to a new rumor Samsung has started developing a new virtual assistant for its mobile devices, it’s also claimed that the assistant will be based on the S Voice app however it will feature a much more powerful search feature as well as clever notifications. Nothing else is known about this rumored virtual assistant at this point in time, seeing as how the company has a habit of launching major new software features alongside new hardware, it won’t be wrong to assume that the new assistant may be unveiled alongside the Galaxy S7 at MWC in February 2016.