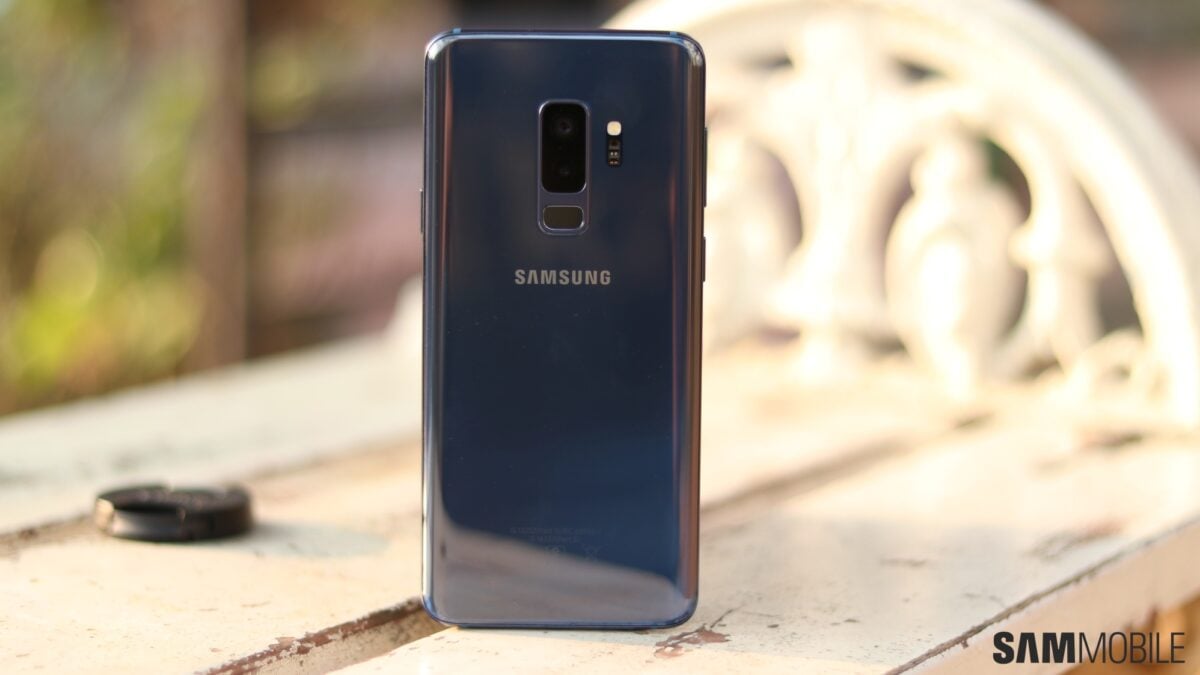 Usually we don’t talk about bugs in third-party apps unless they’re somehow related to Samsung’s Galaxy phones, but that’s what seems to be happening with the latest update to the mobile game Brawl Stars.

Numerous Brawl Stars enthusiasts are raising complaints about the latest update to the game, which appears to be causing major issues for Galaxy smartphone owners. In the majority of cases, the problem occurs upon loading the game and although the exact causes are unknown, the effects include resolution glitches and system instability / freezing.

Judging by user reports across Reddit, affected models include the Galaxy S7, Galaxy S8, Galaxy S9, and the Galaxy Note 9, but there may be more. In other words, if you own a Galaxy smartphone — and if you’re reading this, you most likely do — and you happen to enjoy Brawl Stars, you may want to take a break from playing the game until the issues are addressed. Having the game installed won’t cause any problems, but loading the game in its current state can apparently lead to devastating consequences.

Some Galaxy smartphone owners who have been affected by this third-party app bug claim that they were able to get their devices back to normal by rebooting or resetting them. Others weren’t so lucky.

As exemplified through the video below, some Brawl Stars players have had their Galaxy phones left completely unresponsive by this bug. It’s unclear if each Galaxy smartphone model behaves a different way or if the catastrophic results seen below can only happen on the Galaxy S9.

Whatever the case may be, keep in mind that the problems are most likely caused by the app’s developers and not by Samsung, so don’t expect a firmware update for your Galaxy phone to address them anytime soon.

Are you a Brawl Stars player? Have your phone been affected by the new update? Feel free to join us in the comment section below.