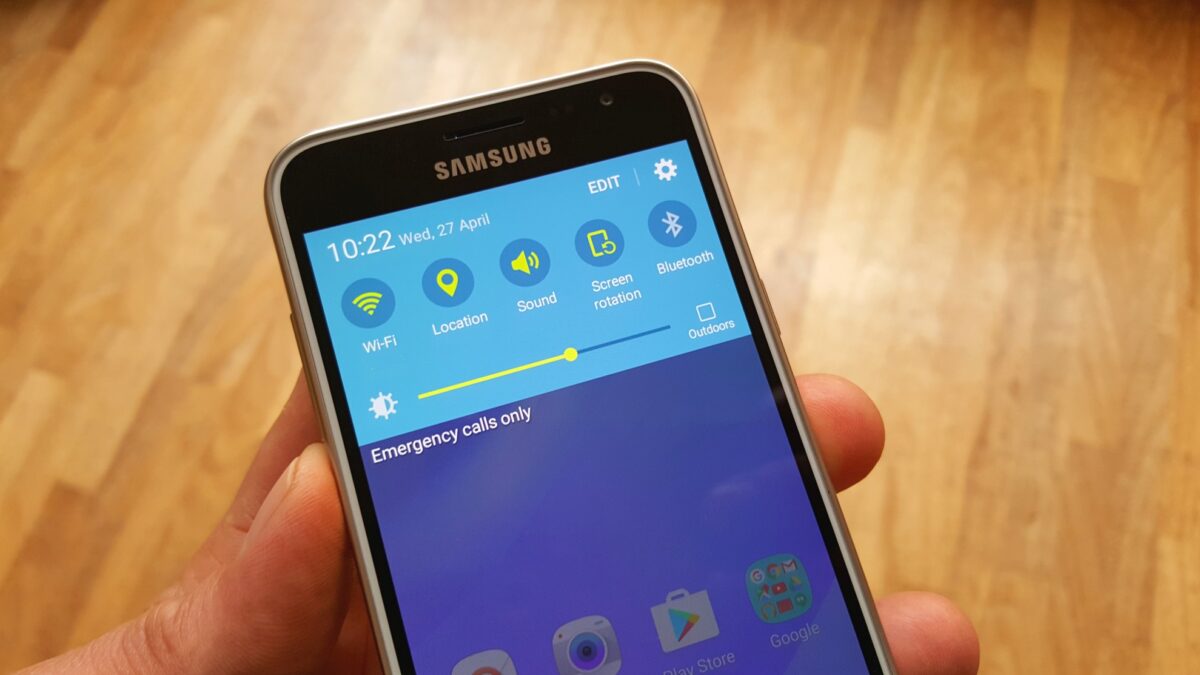 The skin that Samsung slaps on top of core Android OS is commonly referred to as TouchWiz but that’s going to change with Android 7.0 Nougat. The company rolled out a new beta of Android 7.0 Nougat for the Galaxy S7 and the Galaxy S7 edge today. The latest update quietly rebrands the user interface so TouchWiz will henceforth be known as Samsung Experience.

The TouchWiz branding was last used with the Galaxy S2 which came with TouchWiz 4.0. Samsung then phased it out in favor of Nature UX with the Galaxy S3 but the name TouchWiz stuck around nonetheless even though it wasn’t used officially. Samsung didn’t really bother with branding the user interface these past few years but it’s decided to start calling it Samsung Experience from now on.

You can notice the change in the Software Information section of the Settings app, the latest build of Android 7.0 Nougat for the Galaxy S7 and Galaxy S7 edge comes with Samsung Experience version 8.

Check out our What’s New With Nougat series to find out more about all of the changes that Samsung will be making with Android 7.0.