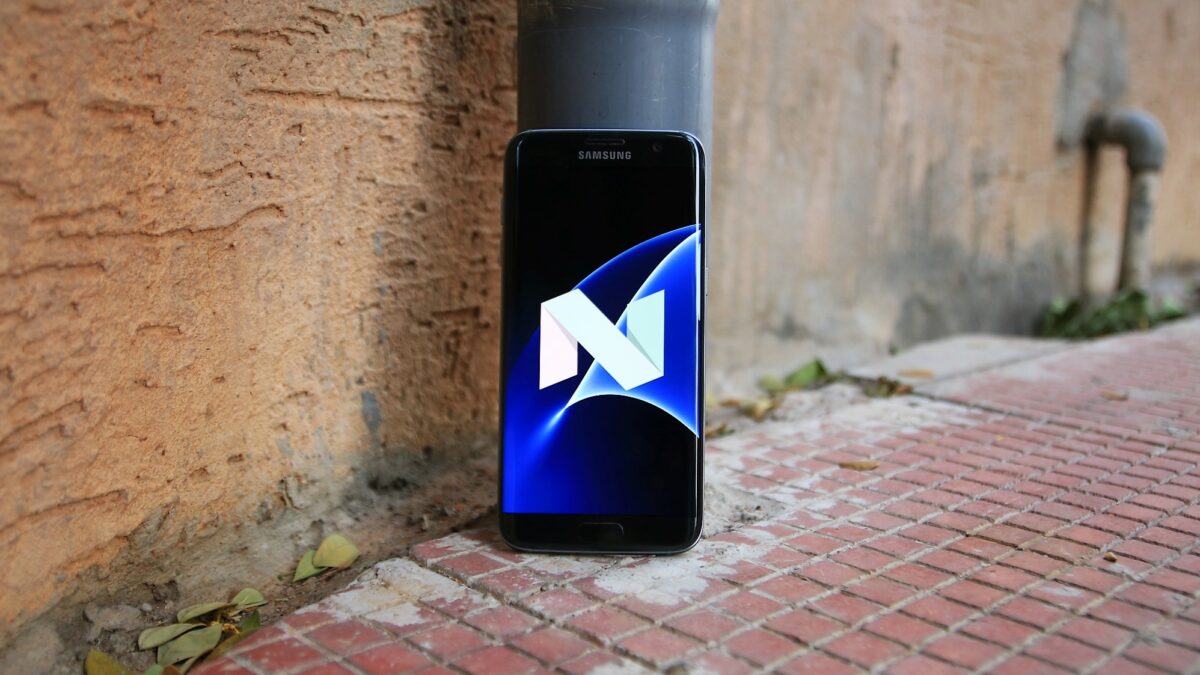 Samsung launched the Galaxy Beta Program about a month ago to give select Galaxy S7 and Galaxy S7 edge owners a taste of Android 7.0 Nougat. It has since been rolling out updated beta builds for participants of the program and the company has released a new Nougat beta today as well. It’s a big one, coming in at just under 530MB.

This is the third Nougat beta that Samsung has released so far for the Galaxy S7 and the Galaxy S7 edge. The latest build adds Samsung Pass, the Samsung Note app, an auto brightness button in Quick Panel, moves the position of the “Close All” button from Recent view back to the bottom aside from bug fixes and stability improvements. The update also brings the December 1 security patch.

There’s still an unresolved problem in these beta builds which causes the screen to appear late when it’s turned on. Samsung says that it’s trying to find the cause of this issue and will release an updated version of the firmware once it does.

We’re putting the new Nougat beta for the Galaxy S7 and the Galaxy S7 edge through its paces and will report if we find any additional improvements. Don’t forget to check out our What’s New With Nougat series to find out all of the improvements that Android 7.0 will bring.