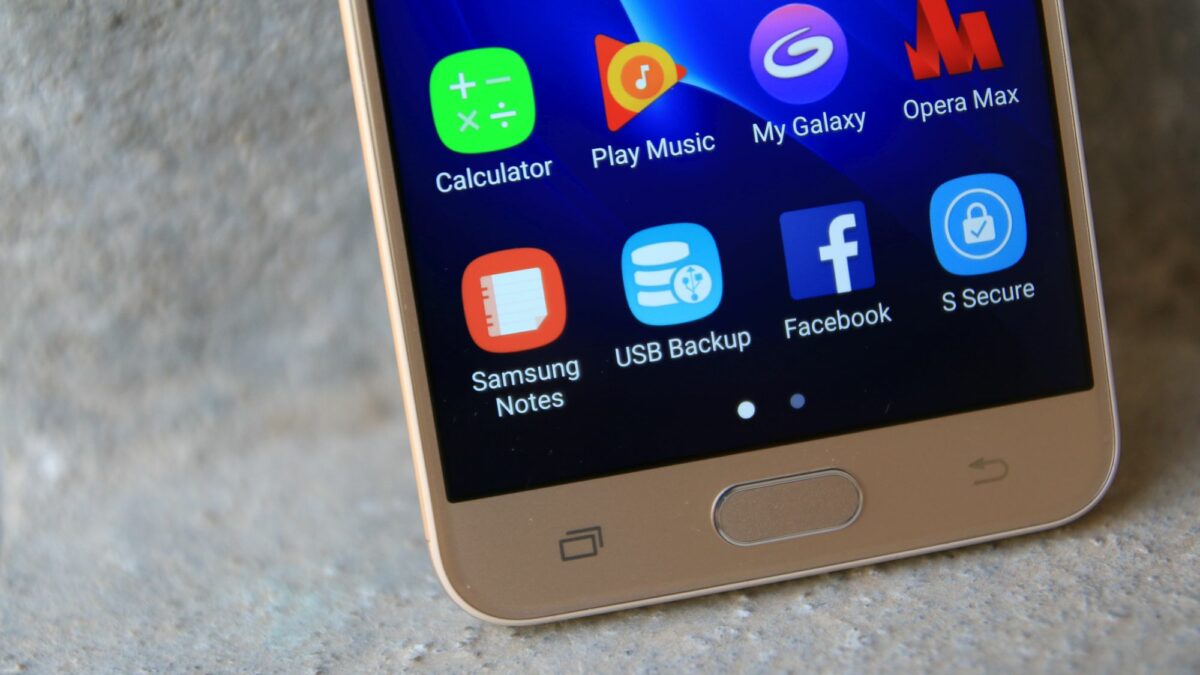 With the Galaxy Note 7, Samsung introduced the newest version of its software, unofficially dubbed Grace UX. In addition to revamped interface elements, the Note 7 came with quite a few new features not seen on Samsung devices that came before it. The Samsung Notes app was one such new feature – Samsung Notes combines all of the company’s different note-taking apps into a single app, making things less confusing and more streamlined for anyone looking to jot down notes on their device.

Samsung had said that it would bring Samsung Notes to other Note devices at some point, although we are yet to see an existing device get an update that includes the company’s consolidated notes app. Well, that doesn’t mean Samsung Notes is exclusive to the now discontinued Galaxy Note 7 – it turns out that the app comes preloaded on the Galaxy J5 Prime and Galaxy J7 Prime. You’re probably thinking why we’re making an entire post out of this, but we just thought it interesting that Samsung put a Note 7 feature into phones outside the Note lineup and forgot to mention it in its marketing material. But we guess it was inevitable, as Samsung Notes is bound to make its way to every Galaxy phone in the future.

To make it clear, the Galaxy J5 Prime and Galaxy J7 Prime don’t get the new Grace UX, which is currently only available on the South Korean exclusive Galaxy A8 (2016). The upcoming Galaxy Grand Prime+ will also have the new interface out of the box, although it remains to be seen when Samsung will start pushing it to existing devices. With the Note 7 now out of the market and with Samsung falling back on the Galaxy S7 and Galaxy S7 edge as its main flagships, the company would do well to quicken its pace and deliver the newest iteration of its Android skin to more devices as quickly as possible. Android 7.0, of course, would be a nice bonus.

Update: Well, it turns out Samsung has also built in its new Samsung Cloud feature on the J5 Prime and J7 Prime. But to use Samsung Smart Switch, you will need to download the app from the Galaxy Apps store, as the Play Store version doesn’t support the Galaxy J7 Prime for some reason.