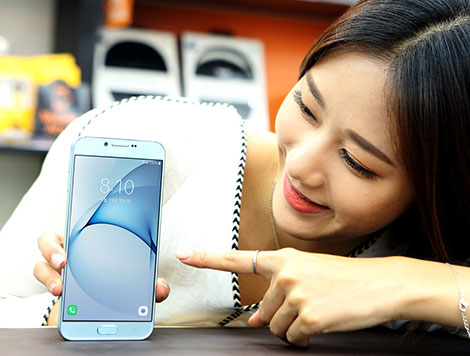 Samsung finally unveiled the Galaxy A8 (2016) last week. We had been hearing about this device for a few months and as can be expected from devices in the pipeline, we spotted it on benchmarking websites multiple times where specs of the handset were revealed. It’s everything we expected it to be and now the Galaxy A8 (2016) has officially gone on sale in South Korea. It was available for pre-order exclusively from SK Telecom starting October 1.

The Galaxy A8 (2016) has an Exynos 7420 processor coupled with 3GB RAM and 32GB of internal storage. Aside from its 5.7-inch Full HD display the handset also features a fingerprint scanner, Samsung Pay, 3,500mAh battery, a 16-megapixel rear and an 8-megapixel selfie camera.

Samsung’s latest mid-range smartphone remains exclusive to SK Telecom which is selling this mid-range handset for 649,000 won ($583). It’s only available in blue right now but the carrier has confirmed that this handset will soon be available in pastel pink and silver colors. SK Telecom will offer customers a subsidy of 250,000 won ($224) if they opt for the “6.5-gigabyte band data” monthly payment plan which costs 56,100 ($50) per month. Samsung hasn’t confirmed as yet when the Galaxy A8 (2016) is going to be released in other markets across the globe. 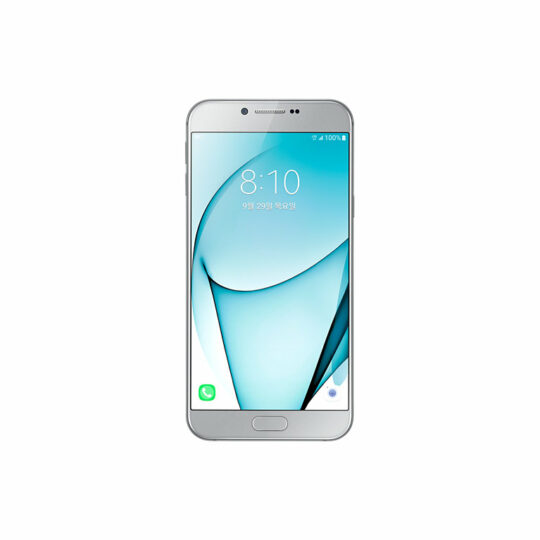 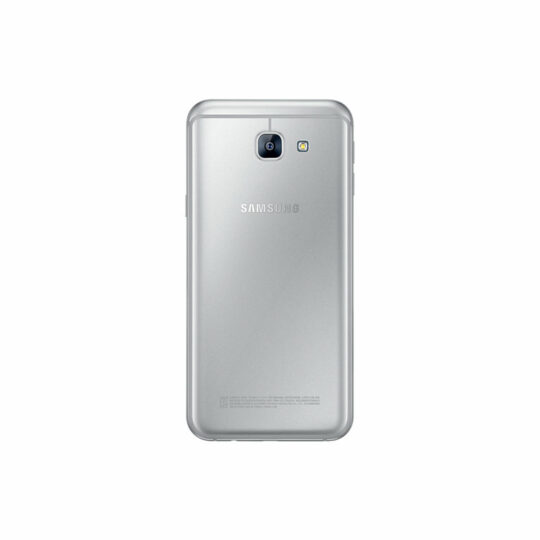 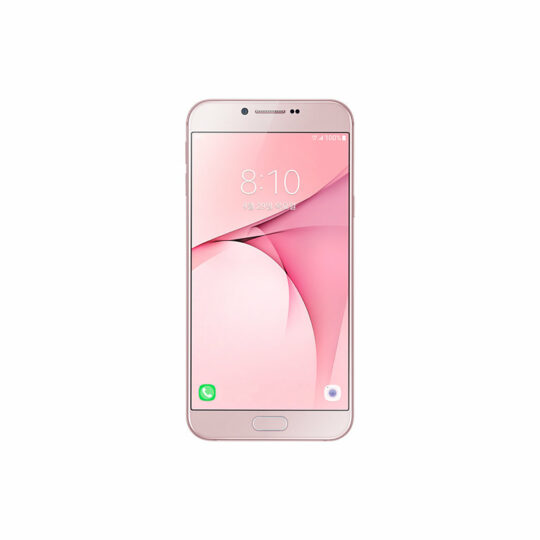 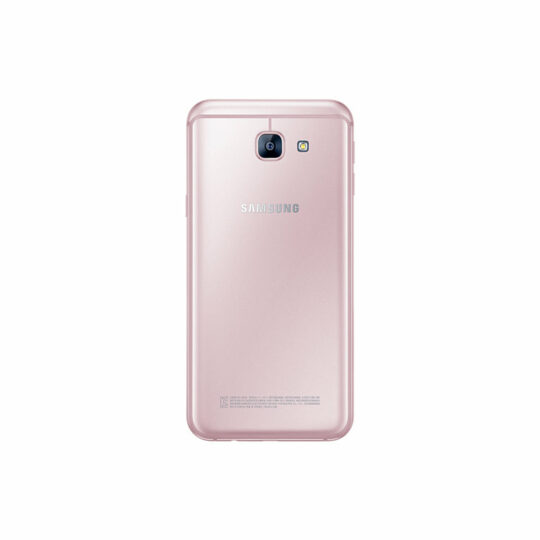