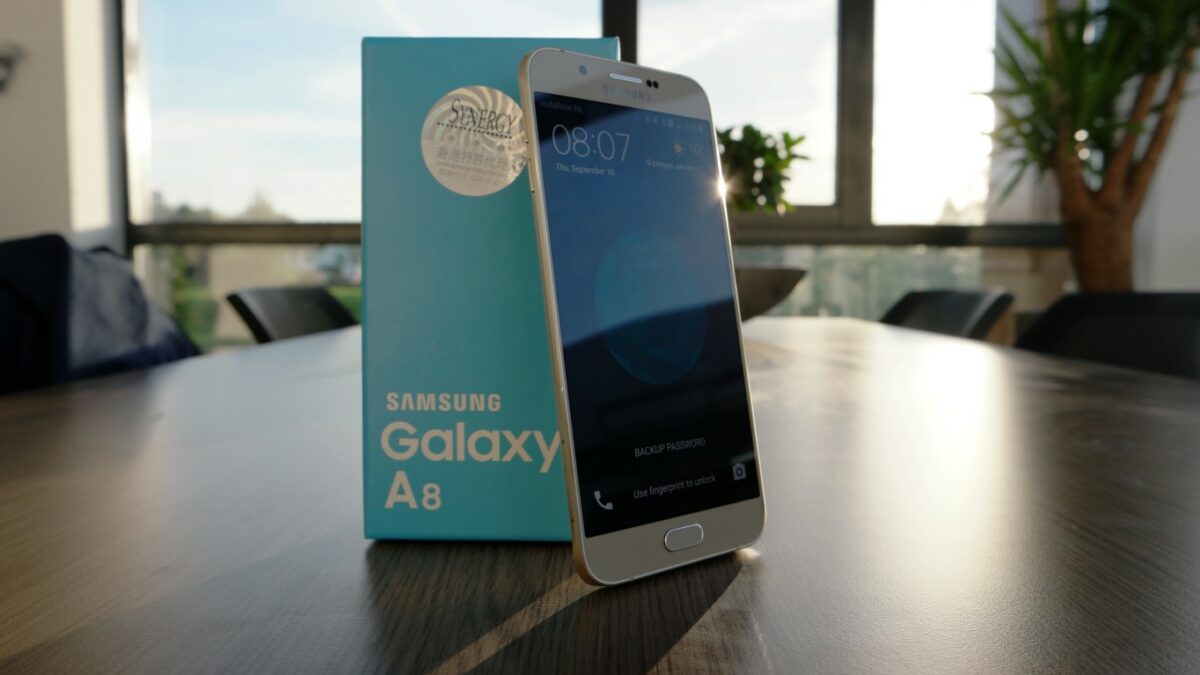 Samsung is ramping up the rollout of the January 2018 security patch to compatible devices. The latest security maintenance release was rolled out for the Galaxy J3 (2017) and the Galaxy J1 mini just yesterday. It’s out now for the Galaxy A8.

Not to be confused with the Galaxy A8 (2018), the new mid-range smartphone that Samsung launched last month. This particular device is the Galaxy A8 (SM-A800) which was launched in 2015.

The Galaxy A8 was the largest device in Samsung’s premium mid-range Galaxy A lineup in 2015 with its 5.7-inch Super AMOLED display. It’s powered by a Qualcomm Snapdragon 615 processor with 2GB of RAM and 16GB of internal storage with support for external expansion up to 128GB via a microSD card.

The handset was first launched in China before it was made available in a couple of other markets. In our review of the Galaxy A8 we found it to be a great mid-range smartphone with a rather high price tag.

Samsung is now rolling out the January 2018 security patch for the Galaxy A8 (SM-A800S) in South Korea, it’s the SK Telecom-branded variant of this device. The latest security maintenance release features fixes for five critical vulnerabilities in Android as well as 13 found in Samsung’s own software.

Users should keep an eye out for firmware version A800SKSU1CRA2M which will be arriving over-the-air and also happens to be available for download from our firmware section.

Samsung’s testing the Nougat update for the Galaxy A8, Galaxy A9 Pro and Galaxy Tab E