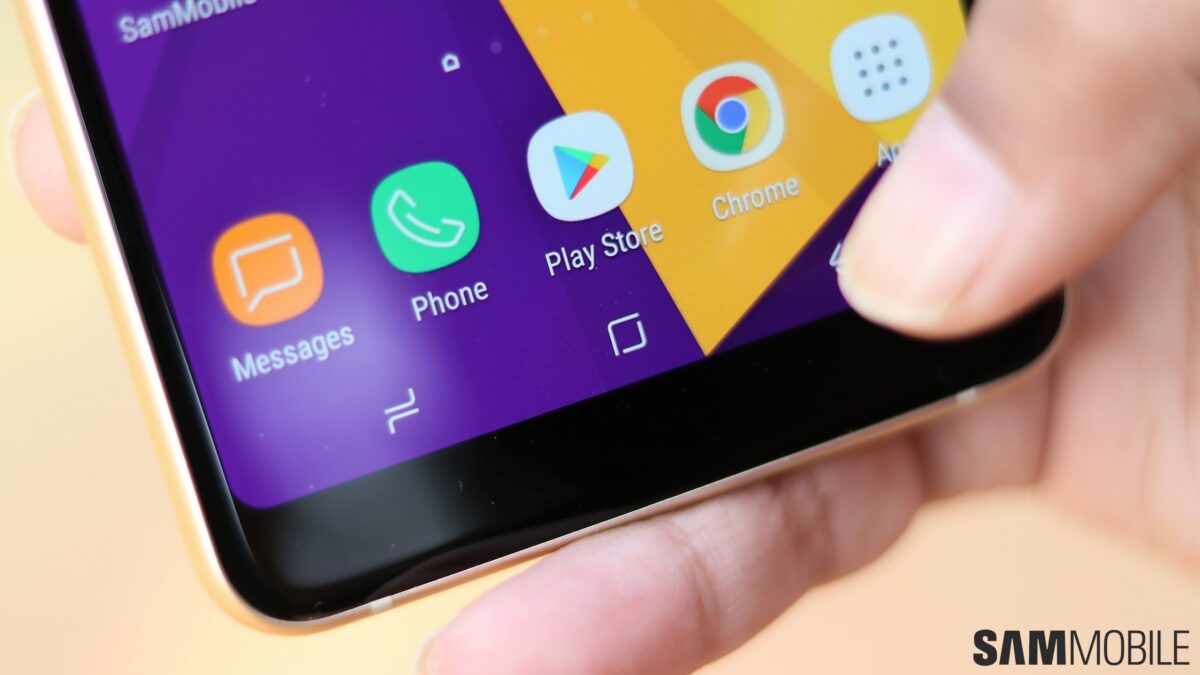 Samsung detailed the March 2018 security patch merely two days ago and as expected, it’s starting the rollout with a mid-range device. The company has now released the March 2018 security patch for the Galaxy A8 (2018). Launched late last year, this device was previously known as the Galaxy A5 but Samsung didn’t stick with that moniker for this iteration.

Samsung is now rolling out firmware version A530FXXU2ARB9 for the Galaxy A8 (2018). The firmware is being rolled out gradually so it’s going to take some time before it’s available for users in all markets. It’s already available for download from our fimrware section. We can also expect the patch to be released for the Galaxy A8+ (2018) in the near future as well.

It’s possible that we’ll see Samsung be quick with the March 2018 security patch release as it couldn’t really focus on last month’s security maintenance release because of its preoccupation with the Android 8.0 Oreo update for the Galaxy S8. It’s also possible that some devices that didn’t receive last month’s patch will be jumping straight to the latest release.

While Samsung has promised to release monthly security updates for the Galaxy A8 (2018), it has decided to relegate the Galaxy A8+ (2018) to a quarterly update schedule for some odd reason, so it really can’t be said for sure right now when the latest patch would arrive on this particular handset.

Samsung’s testing the Nougat update for the Galaxy A8, Galaxy A9 Pro and Galaxy Tab E