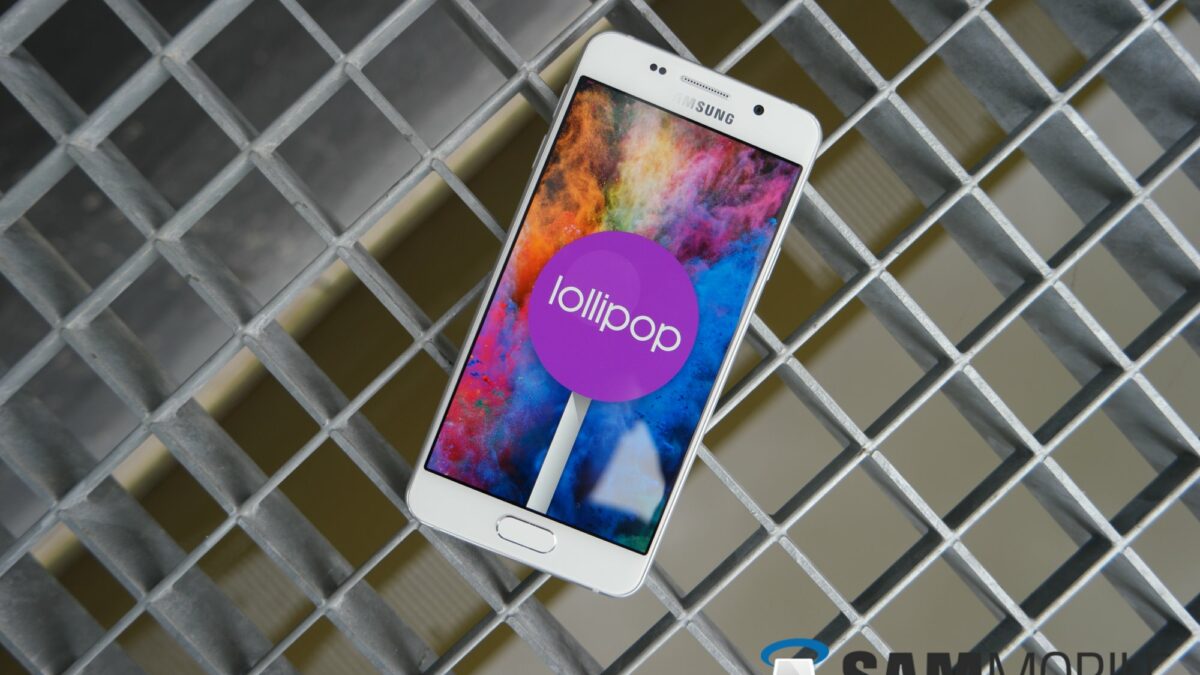 Barring Google’s own hardware devices, software updates continue to remain as the biggest drawback of the Android ecosystem. Slow updates and shorter support period have become synonymous with Android devices, particularly the mid-range and budget offerings. Even within the Android ecosystem, the experience varies vastly from one OEM to another in this aspect.

Although far from satisfactory, Samsung has a better track record than most other OEMs in updating its devices. Within Samsung, again, not all devices receive the same level of support. Samsung’s flagship smartphones may get around three years of Android updates, security updates at least, but the company’s budget and mid-range options usually hover around two years of support. Samsung seems to be sticking to this strategy for its 2016 models if we go by the new information on its website.

Monthly security updates to the Galaxy A8 (2018)

Recently, Samsung has launched the Galaxy A8 Enterprise Edition promising three years of monthly security updates. The puzzling placement of the Galaxy A8 (2018) in the monthly update schedule, while the Galaxy A8+ is slotted for quarterly updates, is probably driven by that announcement. This only goes on to show the kind of inconsistency plaguing the entire Android ecosystem.