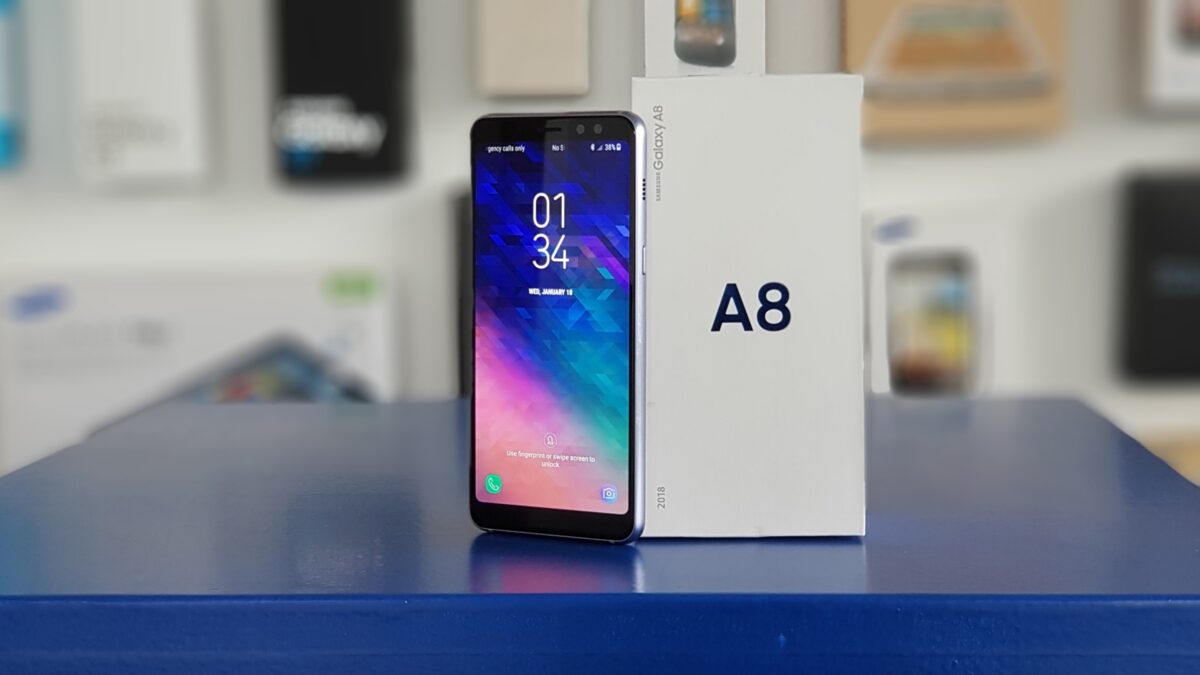 The Galaxy A8 (2018) is now in the process of receiving the August 1st, 2021 security update. The latest firmware release from Samsung only started rolling out earlier this week, and it still has ways to go as far as momentum is concerned. Well, unless you happen to be an owner of this three-year-old mid-ranger that is. Or this year’s hottest mid-ranger.

In other words, all are equal in the eyes of Samsung’s after-sales support. At least in the sense that these updates are all done by different regional branches of the company. There’s simply too many of them to worry about whether a $400 device will be getting a new firmware version five days before a $300 one.

Samsung doesn’t have time to worry about which device cost more, the updates usually arrive as soon as they’re done

That might have been the reality of the Android platform only a few years ago, but all of that is changing today. Assuming you stop buying Chinese, at least. But back to things that last longer, Galaxy A8 owners should be on the lookout for a software release carrying the A530FXXSLCUH1 designation. No features or improvements other than security enhancements appear to be part of this month’s download.

And besides the Galaxy A8 and the aforementioned Galaxy A52, the August 2021 security patch still hasn’t made its way to any other Samsung device. But August isn’t even here yet, so, that’s pretty much par for the course. We’ve observed a near-identical pattern just last month. Plus, you can count on Samsung to ramp up even more momentum and start churning out these patches even quicker after the holiday-heavy summer is over.