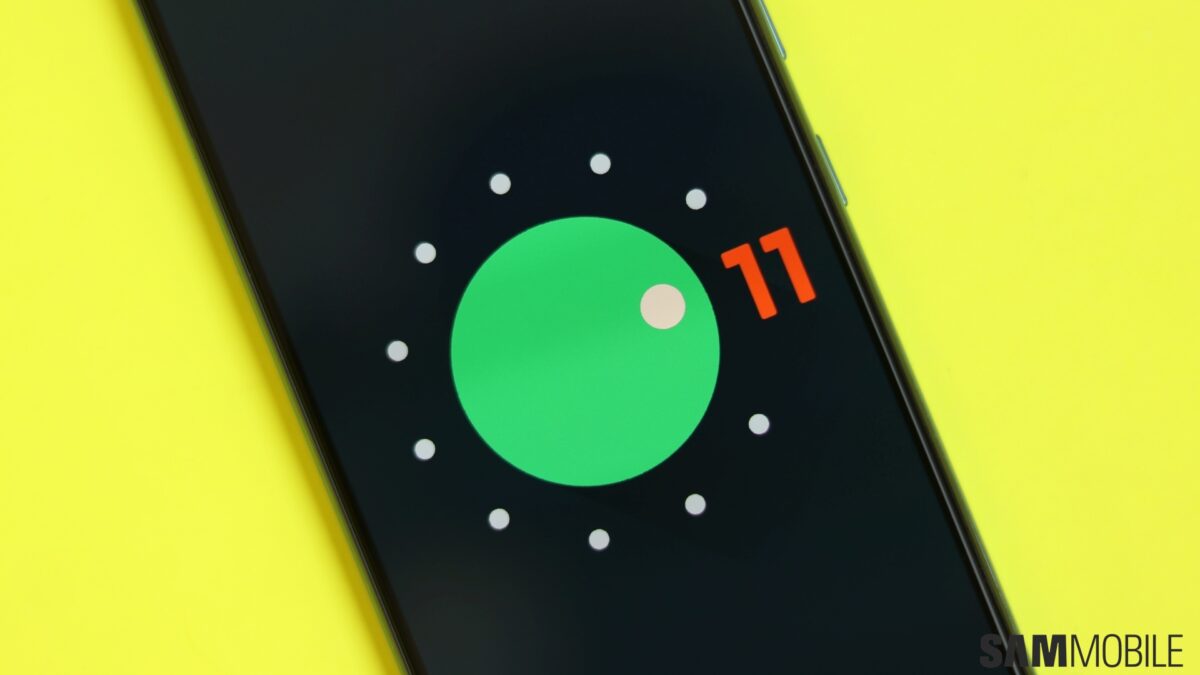 The frequency at which Samsung keeps churning out security updates for its devices is getting more impressive on an almost daily basis. Especially at this time of the year, when what’s left of its competition in the Android smartphone industry is busy with its first annual product launches.

From the OnePlus One to the Wii U 11 or whatever the latest Xiaomi thing is called, I’ve been hearing about these supposed “flagship killers” for years now. But the only two flagship makers with market share and profit margins worth killing for are… well, they’re still here, going stronger than ever, for the most part.

Looking at the last 15 years, Samsung and Apple were the only two companies that enjoyed profit margins well into the double digits (that’s actually a gross understatement for Apple). Now, guess which two companies have also been going above and beyond what their rivals were offering on the mobile security and update front?

Samsung’s solution for this race to the bottom? Refuse to play

Security updates don’t sell consumer electronics any more than seatbelts sell cars. But because they’re more difficult for a layperson to wrap their head around, they were the first things on the chopping block in the mobile industry’s race to the bottom. And given how that rush is far from over, Xiaomi and co. might be yet to even realize that they cannot afford to match Samsung’s new update strategy.

In fact, that might be why Samsung decided to double and triple down on security updates in the first place. But that’s a topic for another time. Today’s takeaway is that you get what you pay for, and whenever there’s talk of flagship killing, you certainly aren’t paying for security. Especially since nowhere in the world do manufacturers have a real regulatory imperative; something preventing them from irresponsibly prioritizing profits over customer safety.

Now, this isn’t to say I didn’t expect great things after Samsung’s blockbuster pledge from last year. After all, promising an extra generation of Android updates to so many consumers was an unprecedented move. But even more seminal is how swiftly and zealously it started coming good on that guarantee.

By now, we’ve already reached security update parity between Samsung’s flagships and some of its most affordable devices. Even some budget smartphones such as the Galaxy M31s are nowadays keeping up with their flagship brethren in terms of major OS upgrades. Take a look at most self-proclaimed flagship killers from 2019 and you’ll see a device running a more outdated OS than what $200 gets you this year, so long as you’re buying Samsung.

Overall, it’s certainly not looking like any major Android manufacturer will be giving Samsung a run for its money in the security/update department anytime soon. This is potentially much more concerning than yet another bundle of false promises suggesting flagship-level products are within reach at a fraction of typical flagship prices. But whether Samsung smartphones actually become worse in this new climate is way too premature to discuss right now, considering the rest of the industry seems to be even laxer about this reduction in global competition levels.