Will Samsung’s smartphones get worse without Huawei? 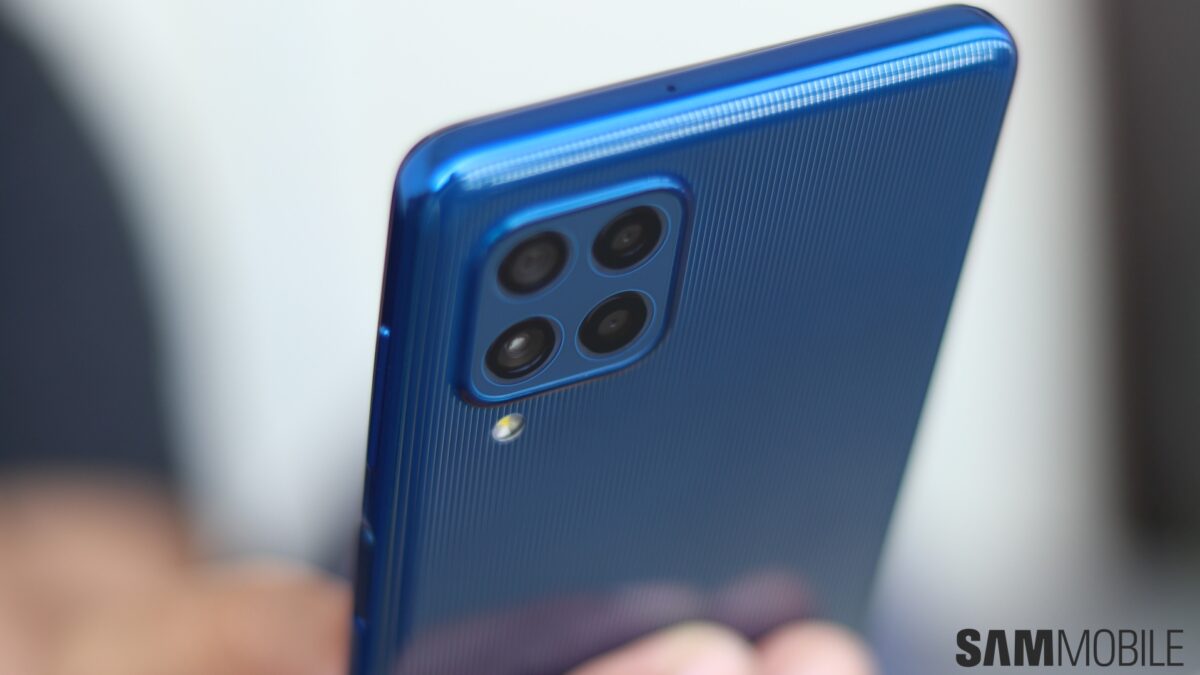 Mid-range Galaxy smartphones have been getting better relative to their peers for quite a while now. By the time Samsung Experience made way for One UI, the company was already putting out numerous devices that offered great value for money every year. But that trend might be close to peaking after its largest rival in Huawei got taken out of the picture last year.

Huawei has lately been the biggest direct competitor keeping Samsung on its toes across every price range. Granted, that might not have mattered much in the flagship segment, where brand value always played a more significant role compared to the actual bang-for-buck ratio. But it would be naive to think that Huawei and, to a lesser extent, Xiaomi, did not have a positive impact on a wide range of Galaxy mid-rangers. That’s arguably the primary reason why the lines between entry-level and mid-range smartphones are so blurred nowadays.

Can anyone fill the void left by Huawei?

Sure, Huawei continues to claim the U.S. sanctions were only a flesh wound. E.g., it’s still burning money to feign relevance in the emerging foldable niche. But in reality, its brand is quickly falling into oblivion.

The bizarre circumstances that forced the entire planet into lockdown for the majority of 2020 actually worked in Huawei’s favor by masking how much the trade restrictions truly crippled it. Of course, it’s still the biggest loser in the 2020 smartphone race, but its growth reversal doesn’t look as tragic amid a global recession.

With Huawei sidelined, not many companies have what it takes to continue driving value competition in the mid-range category. Xiaomi and BBK are the only two obvious choices, though only Xiaomi has massive brand recognition in the West. BBK’s Western experiment, OnePlus, has also been successful so far, but it’s not equipped to truly rival a global powerhouse like Samsung.

The security lining, or how Samsung hasn’t taken the situation for granted (yet)

It’s not all doom and gloom for consumers from here on out. The fact that Samsung has lately doubled down on efforts to support its smartphones and tablets with OS and security updates for far longer than before suggests this new era of reduced competition does carry some positives, as well.

That isn’t to say the reason updates are getting better is because Samsung saved money on fighting off rivals. Just that there’s no point in pretending security updates sell smartphones, for the most part. Everyone needs them but few are aware of that, and even fewer understand why that’s the case. It would be great if the average consumer was super informed, sure, but that’s never going to happen.

We can hence still take some solace in the fact that this lack of competition has so far led to Samsung placing a larger emphasis on marketing mobile security, consequently informing more consumers. But moving forward, it’s difficult to see why the company wouldn’t want to take advantage of this situation by cutting some corners with its mid-rangers or simply upping their prices because it finally has some breathing room. It’s not like profit margins on anything below flagship-level hardware have been great lately… or ever, if your name’s not Apple. Coincidentally, the iPhone SE seems like one of the last few remaining devices capable of keeping Samsung on its toes in the mid-range segment. Assuming the rumors are true and Apple really has decided to make these budget iPhones an annual thing. In fact, another fierce Samsung-Apple rivalry would be just what the doctor ordered for us consumers after Huawei’s early demise.

The Galaxy Z Flip 3 is by far the most successful foldable phone on the market as of this writing, Samsung or …

The Galaxy Z Flip 3 didn’t have any real competitors. It’s the only clamshell foldable smartphone …

The rumors were true, and Huawei has responded to Samsung’s dominance over the foldable phone market wit …

The popularity of foldable smartphones is rising thanks to Samsung’s efforts this year. Foldable phones …