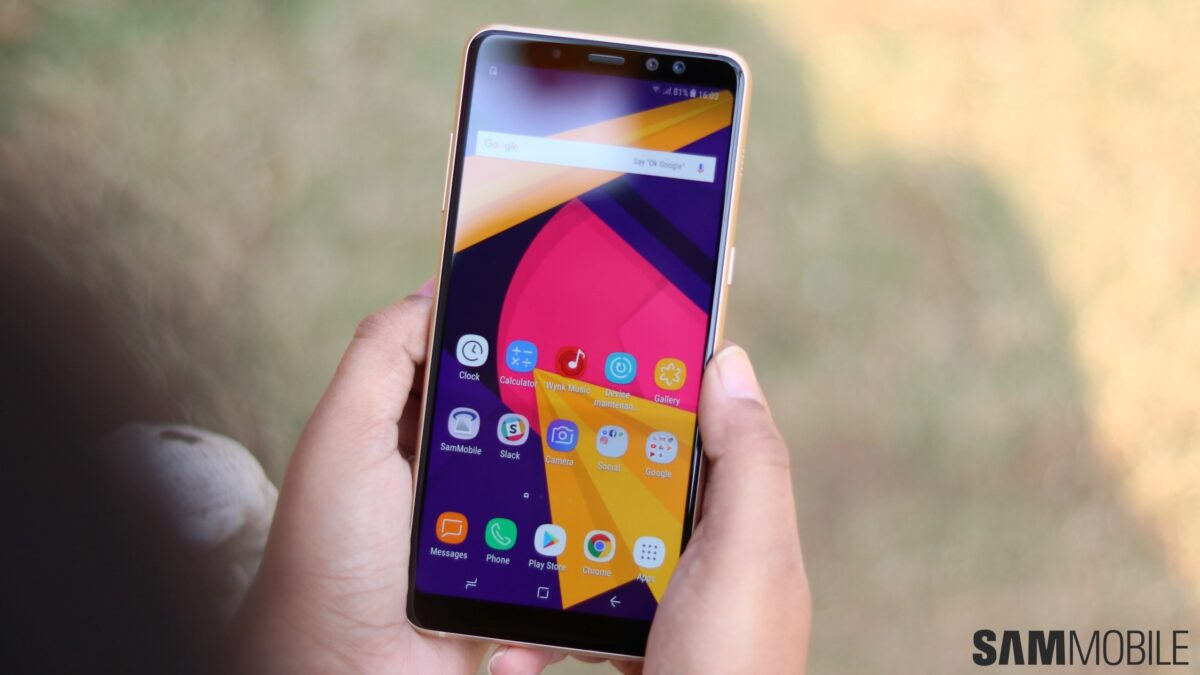 The September 2018 security patch doesn’t involve fixes for any widespread vulnerabilities, but it does fix more than the usual number of critical vulnerabilities in Android and an even higher number of vulnerabilities in Samsung’s software. The Galaxy A8 Star update is also special because it brings support for AR Emoji in the camera app and also the new Scene Optimizer feature from the Galaxy Note 9. Scene Optimizer is a funky way to say the camera will now better detect the type of scene and subject being captured. While it doesn’t seem to make any difference, it would be nice to see Samsung bringing it to other flagships as well (something that may yet happen with the Android 9.0 Pie update).

To see if the September update is available for your phone, open the Settings app, tap Software update, then tap Download updates manually. You can also download the firmware from our database for a manual upgrade. Do tell us if you see any new features or notable changes once the update has been installed.