Galaxy Note 8 AR Emoji: How do you access it, and is it any good? 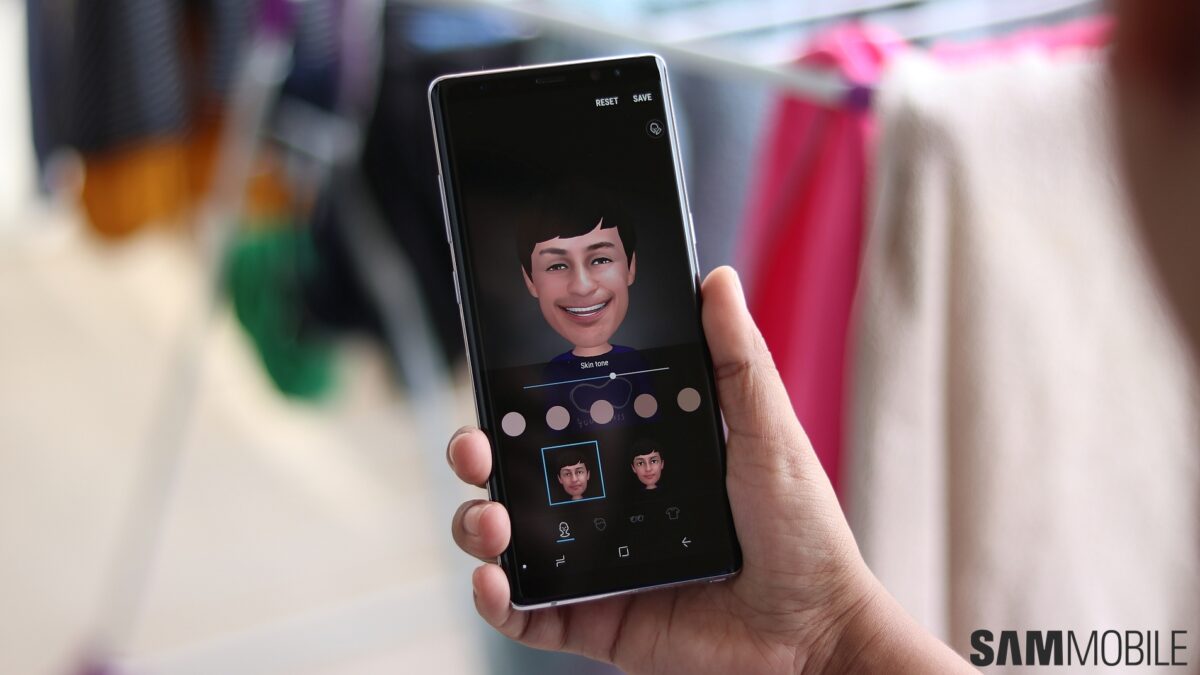 The Galaxy Note 8 has received a stripped down version of AR Emoji. Actually, scratch that. The Note 8 gets all the customization options for your AR Emoji avatar, but you can’t take AR Emoji pictures in real-time. You first have to let the camera take your photo before it can be converted into your digital likeness. And that conversion process is rather slow, which is a bit disappointing (and surprising) given the 2017 Galaxy flagships weren’t exactly lacking for power.

It doesn’t help that AR Emoji is a software trick that doesn’t really work that well even on the Galaxy S9 and Note 9. The Galaxy Note 8 will probably not get any of those Disney emojis, either, although only time will tell if that is actually going to be the case. Future updates might improve things a bit, but right now, using AR Emoji on the Galaxy Note 8 is almost a laborious process.

You’ll also not be able to easily find how to access AR Emoji on your Galaxy Note 8 once you have installed the software update, as it doesn’t get a dedicated camera mode. But that’s why we’re here, so follow the instructions below to get started with AR Emoji.

Step 1: Open the camera app, then tap the Stickers option.

Step 3: You will then be taken to the Galaxy Apps store to download the My Emoji Maker app, which is a one-time thing. Hit the Install button, and once installation finishes, hit the back button to go back to the camera app.

You can now create an AR Emoji of yourself. You will need to take a selfie before you get to customize the final look and feel of your avatar. You can also switch to the rear camera to take a picture of someone else. For more details on how AR Emojis can be created and customized, check out this article.

Have you received the new Galaxy Note 8 update with AR Emoji yet?