Galaxy S9 AR Emoji explained: How to create and use them 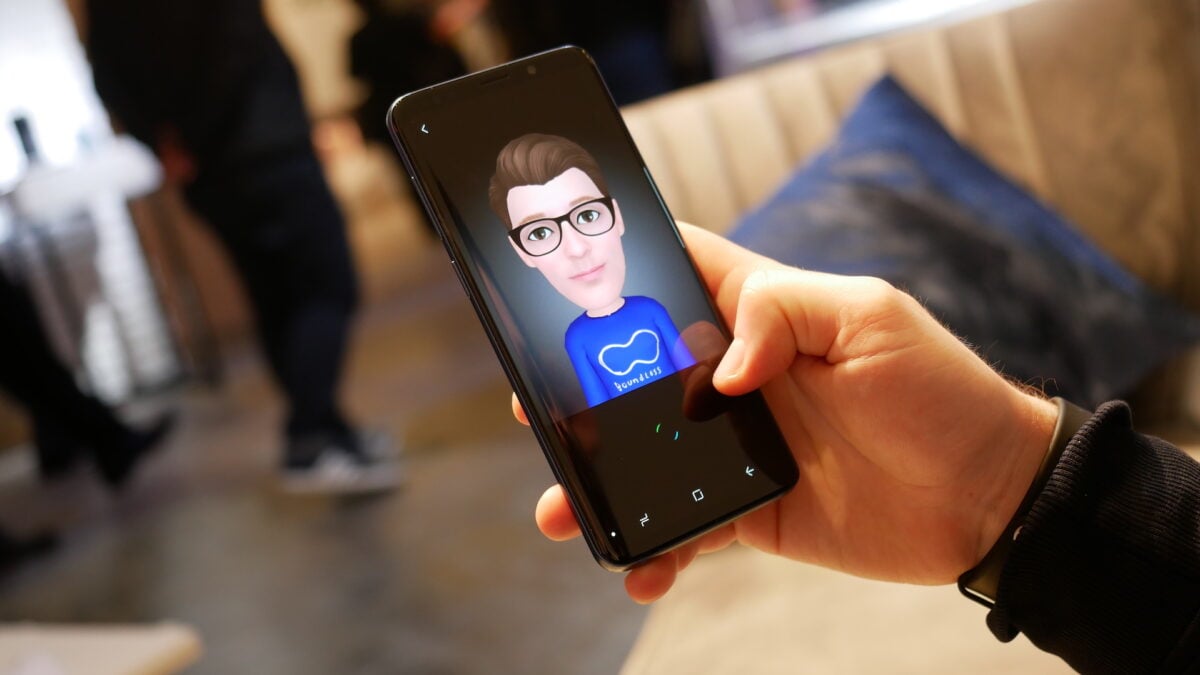 The Galaxy S9 AR Emoji feature was rumored to be “more advanced” than Animoji on the iPhone X and that does appear to be the case. While Animoji simply brings existing emoji to life with your voice and facial movements, the Galaxy S9 AR Emoji actually create a likeness of your face which can then be shared via messaging apps and what not.

Here’s a short explanation of the AR Emoji feature of the Galaxy S9 as well as the steps that you need to follow in order to create and use them on your new Samsung flagship. 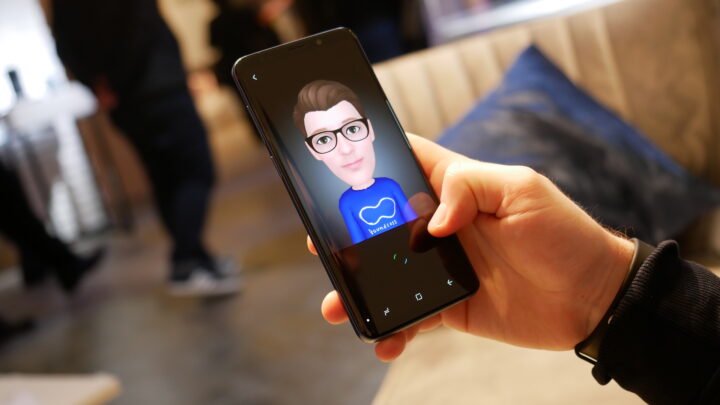 The Galaxy S9 AR Emoji feature works by creating an animated digital likeness of your face which can then be used to record your facial expressions. At first glance, they appear to be similar to Bitmoji characters, only better. The feature creates an avatar of you and allows you to tweak details like skin tone, hair, glasses, clothes, and more.

The handset will use the likeness to create a set of 18 animated stickers that can be used in third-party messaging apps like WhatsApp and Facebook Messenger. This allows users to share the AR Emoji even with friends that are on different platforms. 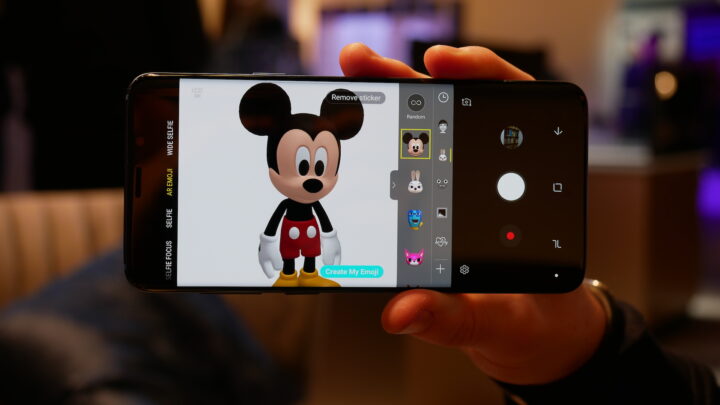 Those who don’t want to use their own face for this can use the face of Mickey Mouse instead. Samsung has teamed up with Disney to let you use this feature with characters like The Incredibles and Mickey Mouse.

How to create and use Galaxy S9 AR Emoji

You start by launching the camera app and then tap on the AR Emoji mode up top. Take a picture of your face much like you would take a selfie and the AR Emoji feature will automatically detect key data points such as your eyes, mouth, nose etc to create a digital version of you. The version that it creates may not look like you initially but the aforementioned options can be used to tweak it to perfection.

Once you have created a digital version of yourself, simply use the front-facing camera on the Galaxy S9 to record your voice and facial expressions before sending the animation to your friends and family.

The Galaxy S9 and the Galaxy S9+ are the only devices that come with the AR Emoji feature built into the camera app. Samsung is yet to confirm if this feature will make its way to other devices. We can expect that it will do that eventually given the fact that it really only relies on the front-facing camera and no additional hardware like 3D depth sensors.

What do you think about the Galaxy S9 AR Emoji feature? Do you see yourself using it often or would it be just a novelty that wears off? Let us know in the comments below.