Here you will find the latest news and most recent developments on the AR Emoji, with regular updates and all the information you need. 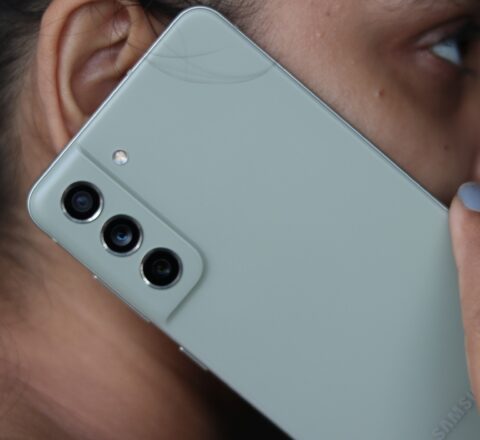 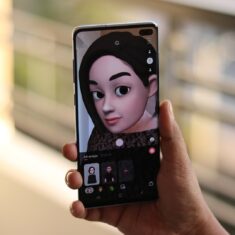 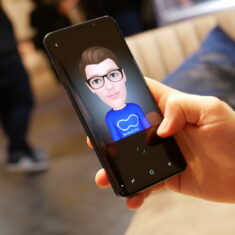 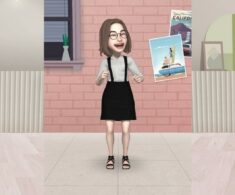 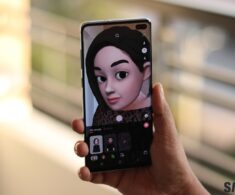 Samsung has been quite serious about bringing new camera features from its latest flagships to existing devices. AR Emoji, which debuted on the Galaxy S9, is now supported on the Galaxy S8, Galaxy Note 8, Galaxy A8 Star, and the Galaxy A7, just to name a few. It also made its way Samsung’s budget lineup […]

The Disney AR Emoji lineup on the Galaxy S9 and Galaxy Note 9 has been updated today. Zootopia’s three main characters have been added to the lineup. Judy Hopps, Nick Wilde and Flash have joined the growing roster of Disney characters in AR Emoji. AR Emoji was introduced by Samsung with the Galaxy S9. The […]

Samsung released a new firmware update for the Galaxy Note 8 last week amid reports that it could be porting the AR Emoji feature to last year’s phablet. That’s precisely what this firmware update did. It also brought the Super Slow-Motion video mode in addition to the security patch for the month of September 2018. […]

Galaxy Note 8 AR Emoji: How do you access it, and is it any good?

In an interesting turn of events, Samsung has released a new software update for the Galaxy Note 8 and brought over two unique camera features from the Galaxy S9 and the Galaxy Note 9. One of them is AR Emoji and the other is super slow-mo videos, although it’s called Super Slow-motion on the Note […]

We reported a few days ago that the My Emoji Maker app could be coming to the Galaxy Note 8. This hinted that perhaps the device might get the AR Emoji feature that debuted with the Galaxy S9 and is also present on the Galaxy Note 9. Samsung is rolling out a new firmware update […]

Samsung has brought over yet another popular Disney franchise to AR Emoji on the Galaxy S9 and Galaxy S9+. AR Emoji now lets you create an emoji avatar of the characters Elsa, Anna, Olaf and Kristoff from the 2013 film Frozen. This is the second movie franchise to be a part of AR Emoji, with the […]

Samsung launched its “3D emoji” feature called AR Emoji with the Galaxy S9 earlier this year. The company said at the launch that it has been working on this feature for a few years. AR Emoji creates a digital avatar of the user which tracks their facial movements. The company continues to update this feature […]

If Samsung wants its consumers to care about AR Emojis, it’s going to have to make sure its employees like it as well. Charity begins at home, as they say, and if Samsung employees can’t be bothered to use AR Emoji on the Galaxy S9, why should it be any different for customers? And it […]

[Poll] How often are you using AR Emoji on the Galaxy S9?

AR Emoji was one of the least exciting features that debuted on the Galaxy S9, at least if we go by the kind of reaction our readers have had. Samsung made a brilliant move teaming up with Disney to bring its famous characters to AR Emoji and has been releasing new stickers for the feature […]

Samsung’s cashing in on the 2018 FIFA World Cup with the Football Edition of AR Emoji for the Galaxy S9. Well, maybe not cashing in, as it’s a free app, but it’s a nice way for the company to promote AR Emoji. AR Emoji Football Edition lets you create a regular AR Emoji likeness of […]

Samsung is expanding its repertoire of Disney characters for AR Emoji on the Galaxy S9 today with Daisy Duck and Goofy. These follow the release of avatars from Pixar’s Incredibles franchise a month ago, and the total count of Disney avatars available in AR Emoji is now around eleven. Samsung is clearly putting its partnership […]