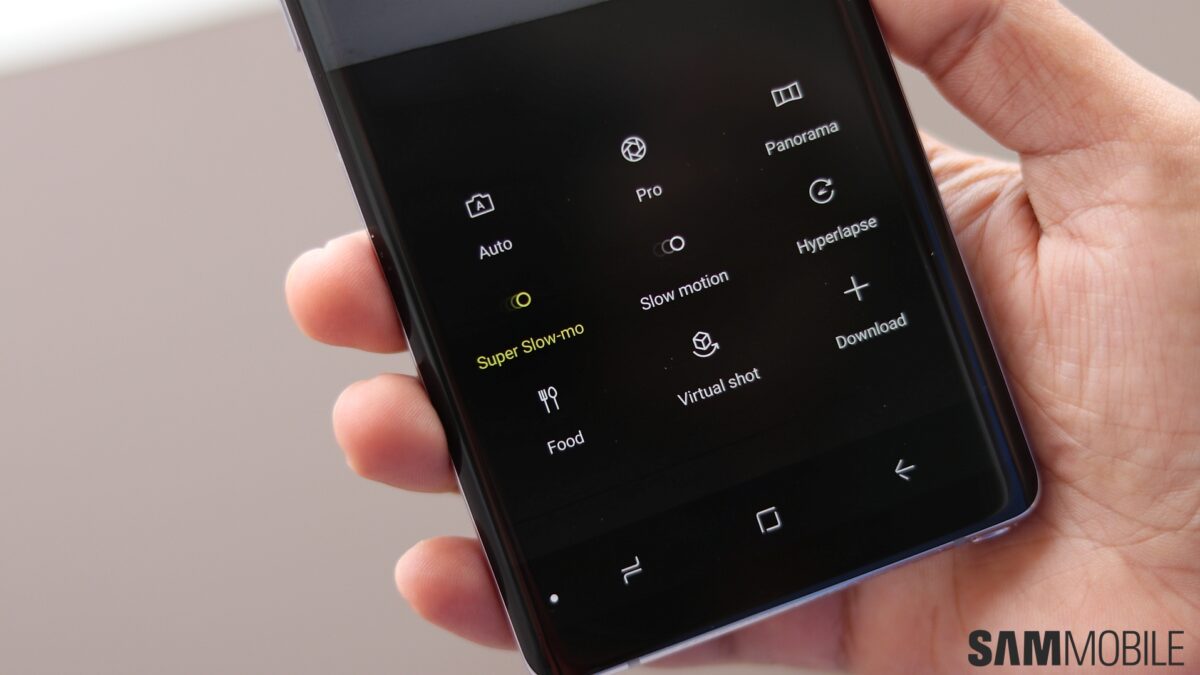 We reported a few days ago that the My Emoji Maker app could be coming to the Galaxy Note 8. This hinted that perhaps the device might get the AR Emoji feature that debuted with the Galaxy S9 and is also present on the Galaxy Note 9. Samsung is rolling out a new firmware update for last year’s phablet today which brings the AR Emoji and Super Slow-Motion camera modes to the handset.

Samsung is gradually rolling out a new firmware update for the Galaxy Note 8 in markets across the globe. The changelog for firmware version N950FXXU5CRHA mentions that the AR Emoji and Super Slow-Motion camera functions have been added to the device. The update also brings the latest security patch for the month of September 2018.

Evidently, these features don’t rely entirely on specialized hardware otherwise they would have remained limited to devices like the Galaxy S9 and the Galaxy Note 9. With AR Emoji, users can create a digital likeness of their face that can map their voice and facial movements. After the likeness is created, the feature also creates a set of animated stickers which can be used in third-party messaging apps as well.

Super Slow-Motion does what the name suggests, it allows users to take dramatic videos in slow motion. The Galaxy S9 can record 0.2s of video at 960fps in 720p resolution if set to automatic mode and 0.4s at 480fps in 720p in manual mode. Galaxy Note 9 users get the same option. It is unclear at this point in time at what fps and resolution will the Galaxy Note 8 be capable of recording Super Slow-Motion video after this update is installed.