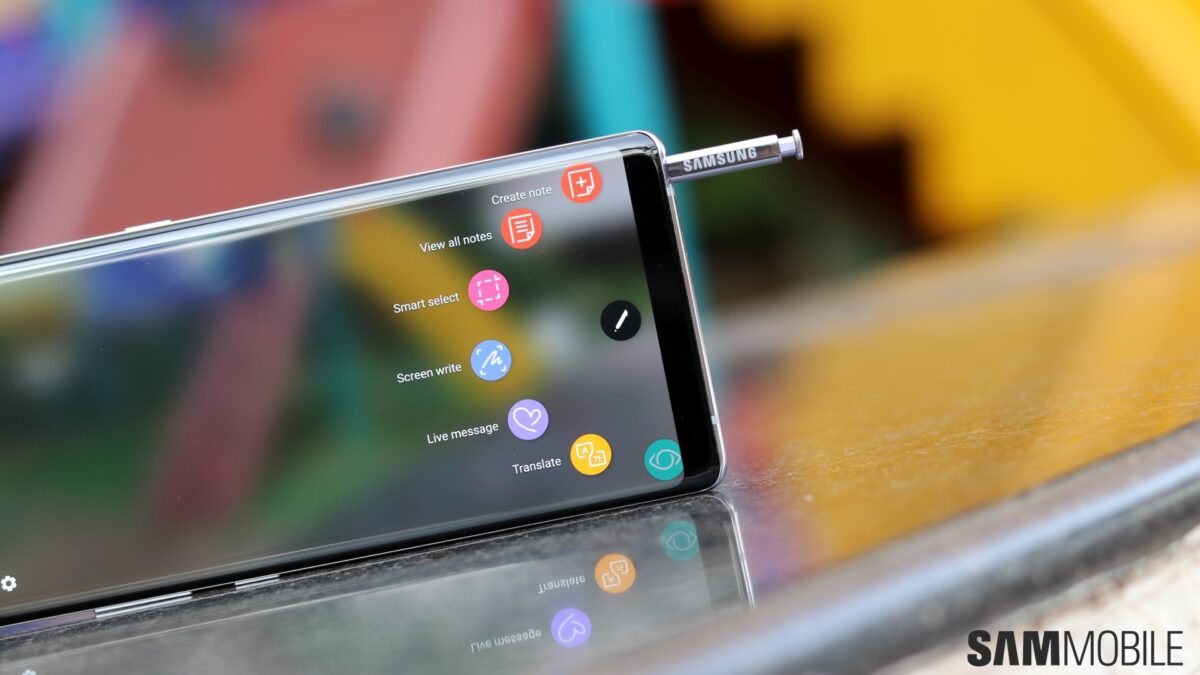 The new update for the Galaxy Note 8 is rolling out in over a dozen countries, including Spain, the UK and Ireland, Hungary, Bosnia and Herzegovina, France, Italy, Portugal, Germany, Austria, Romania, Switzerland, Cyprus, Greece, the Netherlands, the Czech Republic, Belgium, South Africa, Serbia, and Australia.

The update carries firmware version N950FXXUGDVG5, and similar to the recent software release for the Galaxy S7 and S8, it doesn’t include the latest security patch.

Samsung’s new update for the Galaxy Note 8 claims to improve GPS stability. The official changelog doesn’t go into detail, but if you are experiencing GPS connectivity problems on your aging Galaxy Note 8, this new update might address them.

Galaxy Note 8 customers can download the new update upon receiving the notification or by opening the Settings app on their phones, tapping “Software update,” and choosing to install. SamMobile readers can also choose to download the latest Samsung firmware from our website and install the update manually using a PC.

Samsung may continue rolling out this GPS update for older Galaxy phones from the S and Note lines, so stay tuned. We’ll keep you posted as the story develops.

Thanks for the tip, Netizen!