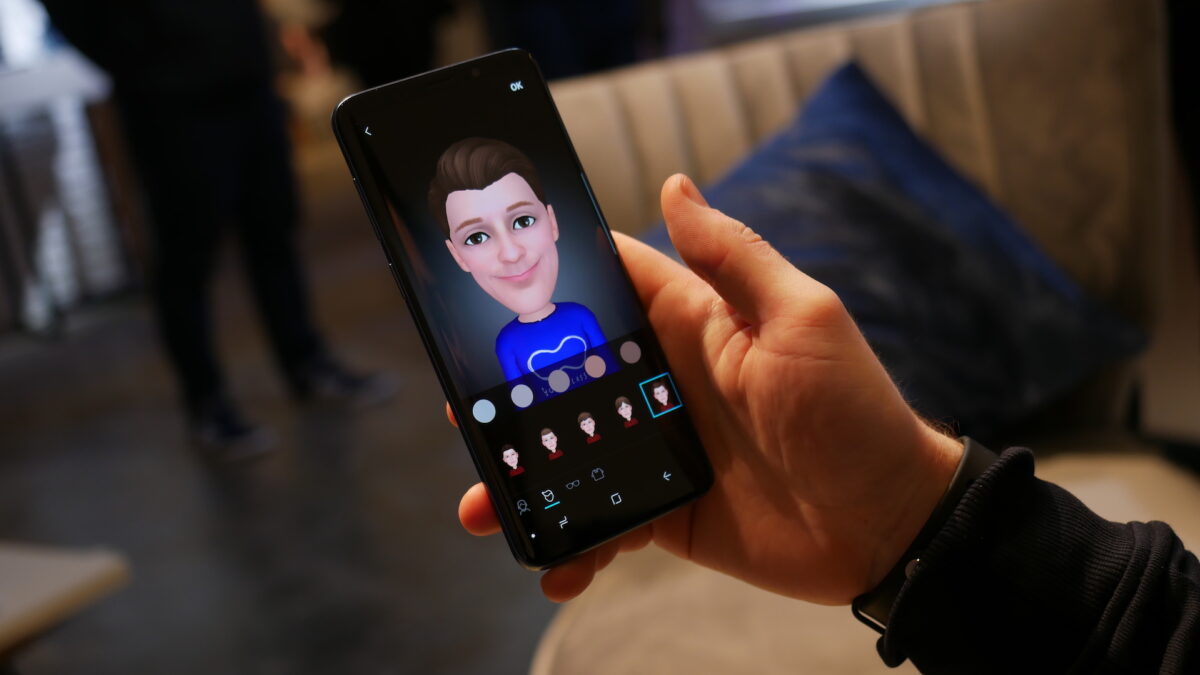 It appears that Samsung could bring the My Emoji Maker app to other Samsung devices like the Galaxy Note 8. It was introduced with the Galaxy S9 earlier this year and has so far not been released for any other device. Multiple Galaxy Note 8 and Galaxy S8 users have noted online that they have been able to download the app from Galaxy Apps.

My Emoji Maker on Galaxy Note 8 and Galaxy S8

Countless users on Reddit are reporting that while they can download the app, the feature doesn’t become available. Only one Galaxy Note 8 user claims that the My Emoji feature is working on their device with camera app version 7.6.76 and firmware version N950FXXU4CRH5.

They find the Create My Emoji option in the Stickers section of the native camera app. That’s precisely where it’s located on the Galaxy S9 as well. The feature lets users create animated emojis of themselves. Samsung introduced this feature with the Galaxy S9 earlier this year and it’s present on the Galaxy Note 9 as well.

Since the feature doesn’t require special hardware it should be backward compatible with other Samsung devices. We have been able to install the app on the Galaxy Note 8 and Galaxy S8 as well but the feature isn’t appearing in the camera app just yet. This is adequate circumstantial evidence to suggest that Samsung will finally be opening up this feature to other devices in due course. As for when it will happen remains anybody’s guess.