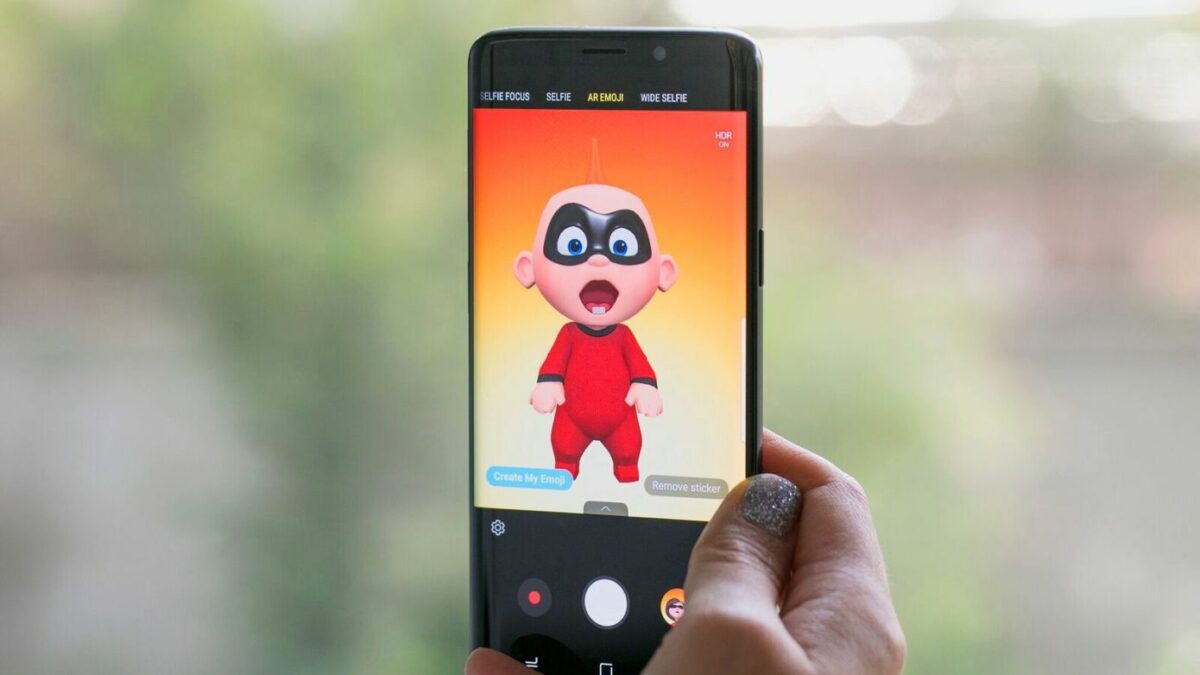 If Samsung wants its consumers to care about AR Emojis, it’s going to have to make sure its employees like it as well. Charity begins at home, as they say, and if Samsung employees can’t be bothered to use AR Emoji on the Galaxy S9, why should it be any different for customers? And it looks like at least the development team behind the newly released Good Lock 2018 decided to have a little fun by using AR Emoji pictures of themselves in the app’s ‘About’ screen.

Going by the About screen, the development team seems to be rather small, with only three names in there. There’s Sally, who’s a “Good Lock supporter,”; Mobilecho, who is the technical manager; Jin is “really working on” Good Lock and wants us to support the app. Well, we would do that heartily if Samsung could just remove the region limitation with Good Lock. Maybe not make it available everywhere if it wants only a few testers, but a few more markets other than South Korea and the United States would be lovely. You can use some of its functions, though, and we have a nice little post with instructions on getting them to work if you’re interested.

Good Lock is already a rather unconventional offering from the Korean giant, so getting something like AR Emoji into the mix is a neat idea. We’re not sure if Samsung is doing this is in other apps, but feel free to let us know if you have. And do comment and tell us what you think about Good Lock featuring AR Emoji pictures for team credits.

Samsung has released an update for NavStar, a module for the company’s Good Lock app. It allows you to customize the navigation bar on your Samsung device with various options and styles. The latest update bumps the app’s version to 5.1.2.23, and it is made for Samsung’s smartphones, tablets, and foldable devices running on One […]