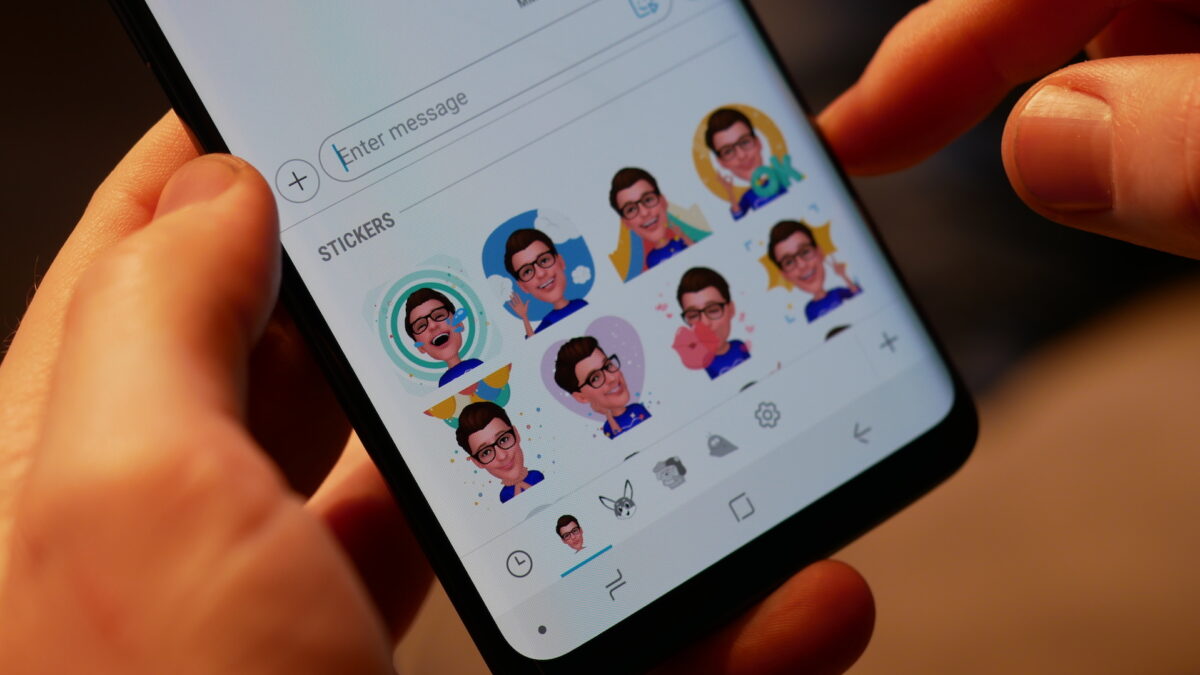 Samsung launched the Galaxy A6+ in May this year as a lower-midrange offering. Galaxy smartphones in this range typically don’t receive regular updates. Even when they do get an update, it is usually a bump in the security patch rather than new features. The latest Galaxy A6+ update, however, seems to be an exception as it brings more than just the November security patch.

You can find the latest firmware in our database

If your Galaxy A6+ received the above-mentioned update, then you will find the AR Emoji option in the camera app. If you haven’t received the OTA update yet, you can either try to manually trigger the update or download the latest firmware from our database. Since Samsung rolls out updates in stages, it is possible not all the regions and variants have received the update yet.

Those who haven’t heard about the AR Emoji feature before can read our post about what it is and how to use it. As we mentioned in the past, it doesn’t work well on budget and midrange phones, but it is still encouraging to see Samsung bringing software features from its flagship devices to less-expensive models.

Via Firmware AR EmojiGalaxy A6 Plus 2018 Load 5 comments