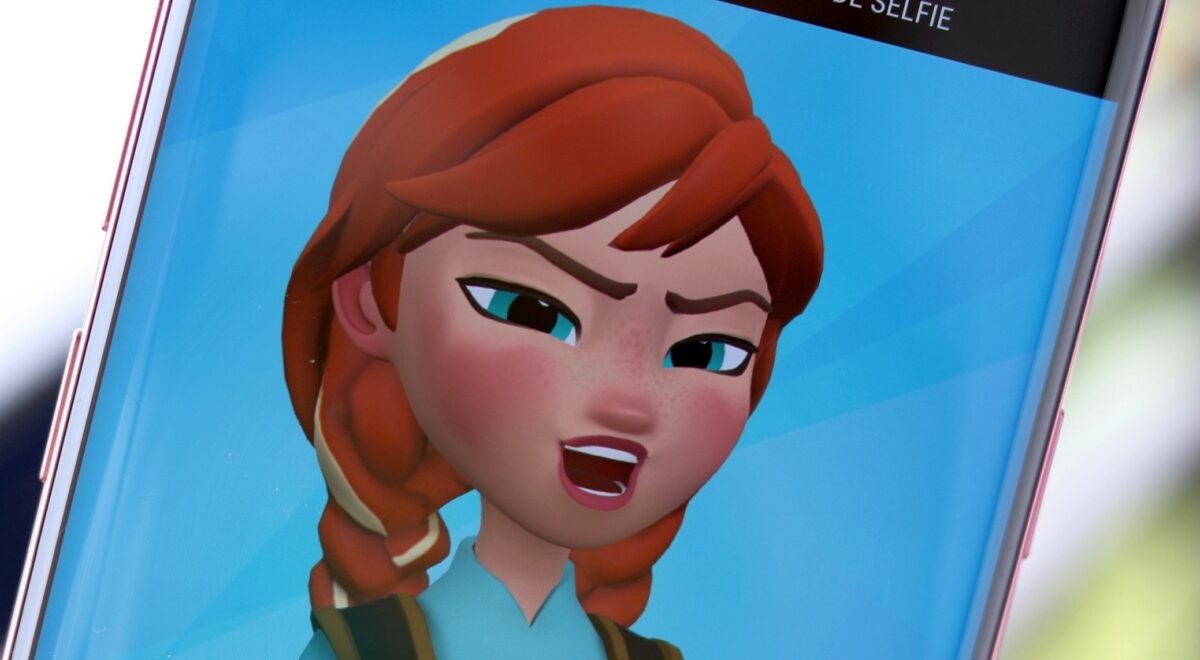 Samsung has brought over yet another popular Disney franchise to AR Emoji on the Galaxy S9 and Galaxy S9+. AR Emoji now lets you create an emoji avatar of the characters Elsa, Anna, Olaf and Kristoff from the 2013 film Frozen. This is the second movie franchise to be a part of AR Emoji, with the first being The Incredibles.

Samsung will continue to bring more such Disney characters to AR Emoji as the months go by, as it had announced earlier this year. We will hopefully see characters from some of Disney’s more iconic franchises such as Toy Story. AR Emoji also received a major update recently that improves facial tracking and introduces more customization options. Whether the Galaxy Note 9 will bring further improvements remains to be seen, although most of the improvements aren’t likely to factor into the Disney emojis, which are created in real-time with no further customization options once you’ve captured a photo.