Here you will find the latest news and most recent developments on the Disney, with regular updates and all the information you need. 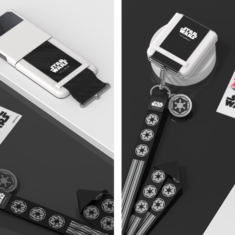 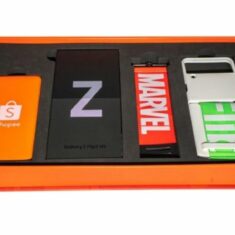 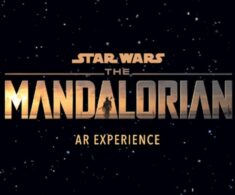 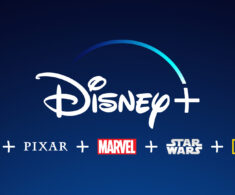 Disney Plus app not working on some 2016 Samsung smart TVs

The Disney Plus video streaming service launched a few months ago, and it has been available on various smart TV platforms, including Samsung’s. The app is compatible with all Samsung smart TVs released in 2016 and later. However, there appears to be an issue that is affecting the Disney Plus app on some smart TV […]

Disney Plus (stylized as Disney+) is coming to France a bit later than initially planned, but worry not, the service will be available in the country from April 7. Much like in the UK and other regions, Disney Plus will be compatible with numerous Samsung Smart TV models that were released in 2016 and later. […]

Update: The Disney+ app seems to have popped up again on Samsung smart TVs – at least in the Netherlands – as seen in the image gallery below the original story. 4K, HDR, and Dolby Digital are still unsupported. Original story follows The Walt Disney Company’s upcoming video-on-demand streaming service Disney+ is set to debut […]

Official Disney-themed cases for the Galaxy S10 and a few other Galaxy devices, like the Galaxy A40, Galaxy A50, and Galaxy A70, have gone on sale in some countries. Samsung has been selling Marvel-themed cases for its devices for some time, and the Disney cases seem to be a new addition. Right now, only two […]

Hide your Galaxy S10’s display cutout with these Disney wallpapers

Samsung has introduced Galaxy S10 wallpapers based on Disney and Pixar characters that creatively hide the display’s camera cutout. Samsung teamed up with Disney last year to bring emoji characters based on popular Disney and Pixar movies like Wall-E and The Incredibles to the Galaxy S9’s AR Emoji feature, and it is now taking that partnership further […]

Samsung has brought over yet another popular Disney franchise to AR Emoji on the Galaxy S9 and Galaxy S9+. AR Emoji now lets you create an emoji avatar of the characters Elsa, Anna, Olaf and Kristoff from the 2013 film Frozen. This is the second movie franchise to be a part of AR Emoji, with the […]

Samsung is making good on its promise to bring more Disney characters to the Galaxy S9’s AR Emoji feature by adding Donald Duck as an emoji option. An update to the AR Emoji camera mode is available from the Galaxy Apps store on the Galaxy S9, and once you install it, you will be able […]

The Galaxy S9 and Galaxy S9+ went up for sale in more than 70 markets across the globe today, and Samsung launched two characters from Disney’s repertoire for the AR Emoji feature on the handsets. AR Emoji lets you create emojis that look like you and act like you using the front camera on the […]