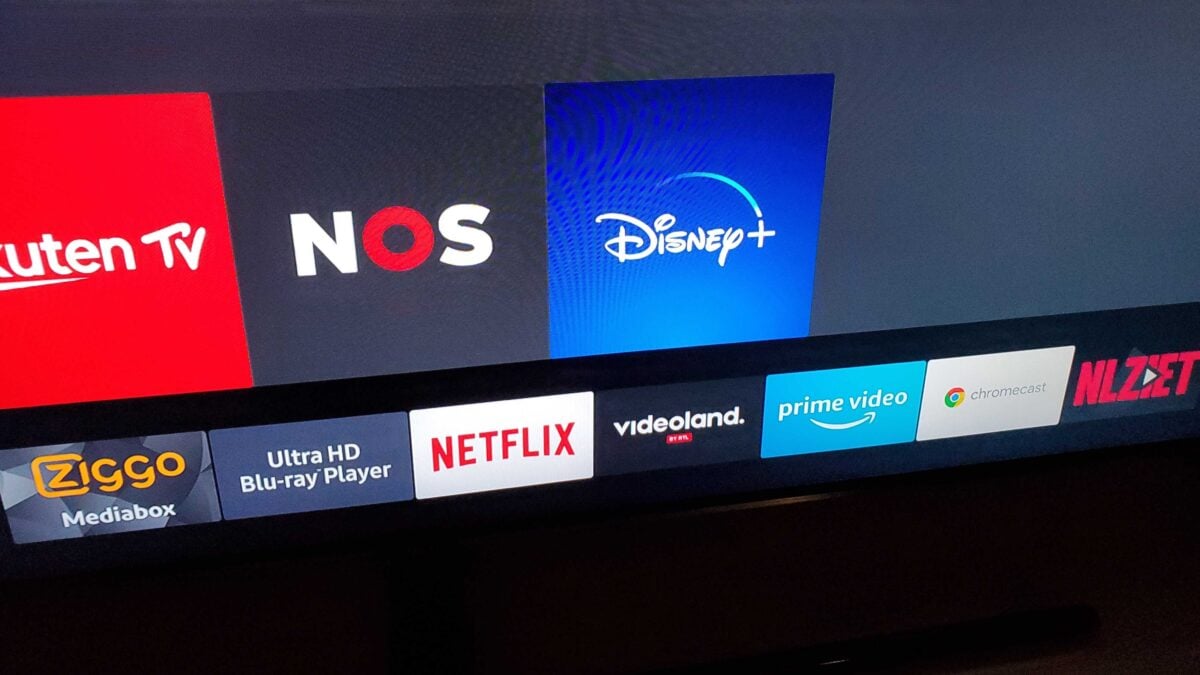 Disney Plus (stylized as Disney+) is the latest kid on the block in the streaming market. Hardly a kid by any stretch of the imagination given that it’s owned by the behemoth that is Disney. It functions much like any other streaming service.

Like many other streaming services, Disney is rolling out compatible apps for some of the most popular platforms. They will allow people to subscribe to the service and quickly get access to the content they want. Yes, in case you were wondering, you can get Disney+ on Samsung TVs.

The Walt Disney Company recently launched its very own on-demand and ad-free streaming service called Disney+. It provides subscribers with access to the entire catalog of Disney movies and content. Subscribers can also access content from studios owned by Disney.

This streaming service is the one-stop solution for content from Disney, Marvel, Pixar, Star Wars, National Geographic and 20th Century Fox. Subscribers can either pay $6.99 per month to access the service or $69.99 per year which works out to about $5.83 per month. Since it’s an ad-free service, you won’t have to put up with any ads while you’re watching your favorite Avengers movie.

Disney+ is accessible through a variety of platforms. This includes set-top boxes and gaming consoles, desktop web browsers, mobile devices and indeed smart TVs. Samsung is one of the largest manufacturers of smart TVs so it would make sense for there to be Disney Plus on Samsung smart TVs. 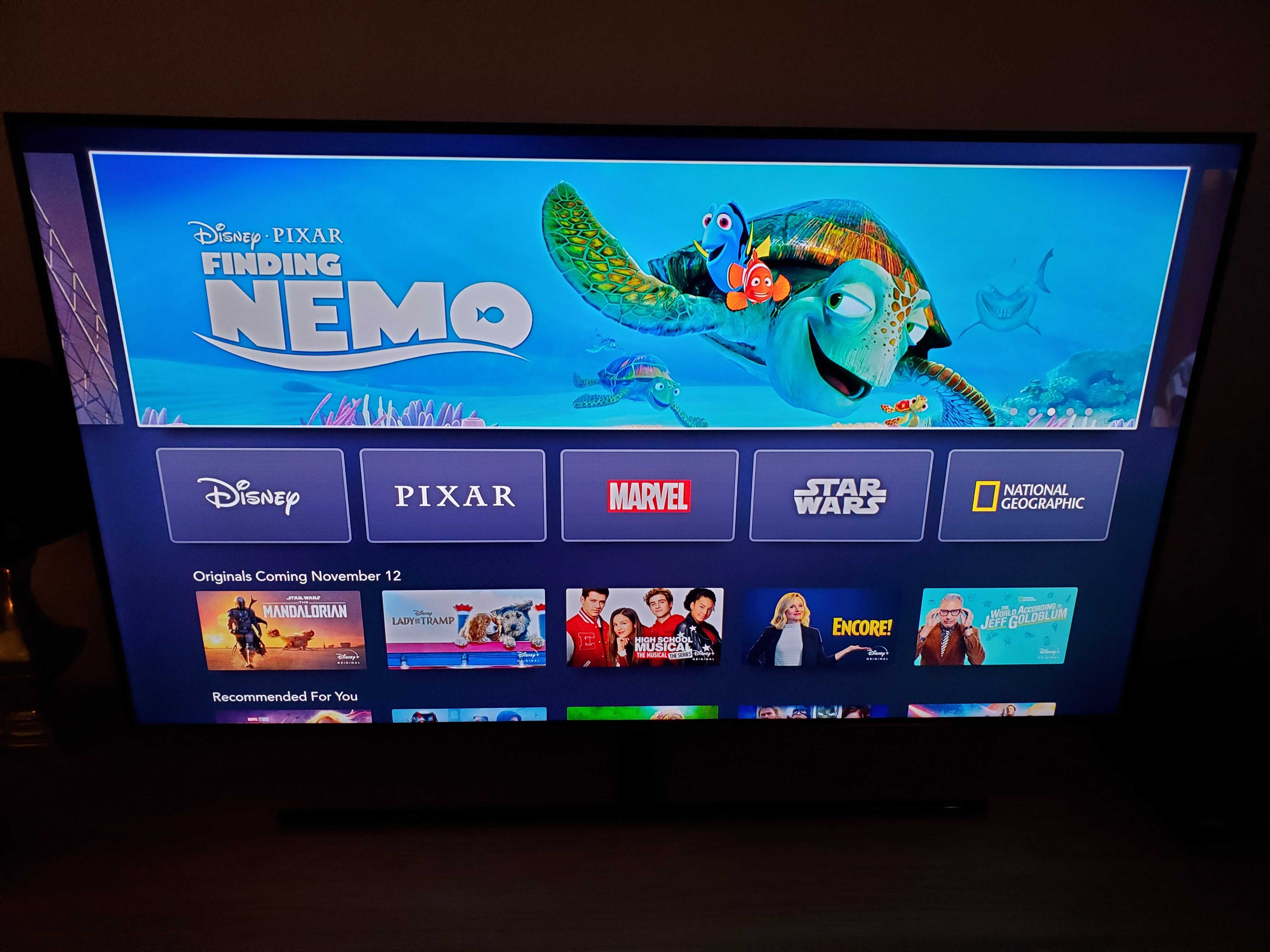 Yes, you most certainly can get Disney Plus on your Samsung TV. Disney CEO Bob Iger had confirmed that the streaming service’s app will be available for different smart TV platforms, including Samsung. The Disney+ app was actually being tested on Samsung TVs in the Netherlands before the service’s full-scale launch.

It was back in 2019 when the Apple TV app was released for Samsung smart TVs. It enables users to access the Apple TV+ streaming service. A rare move indeed, but since Samsung doesn’t have a competing TV streaming service, it doesn’t mind providing customers who own its TVs with access to Apple’s. The company […]

Samsung makes some of the best TVs that you can hook your Xbox up to. However, soon you won’t even need a console to play Xbox games on your TV. Microsoft is working on a Samsung smart TV Xbox app that will let you stream games directly on the TV. Microsoft is big on cloud […]

Samsung announced a couple of Disney-themed accessories for the Galaxy Z Flip 3 last month, and it turns out that those accessories were a part of more comprehensive Special Edition packages that are now available for purchase in Singapore. The Galaxy Z Flip 3 Marvel Edition and Star Wars Edition are offered online exclusively through […]