Here you will find the latest news and most recent developments on the Smart TVs, with regular updates and all the information you need. 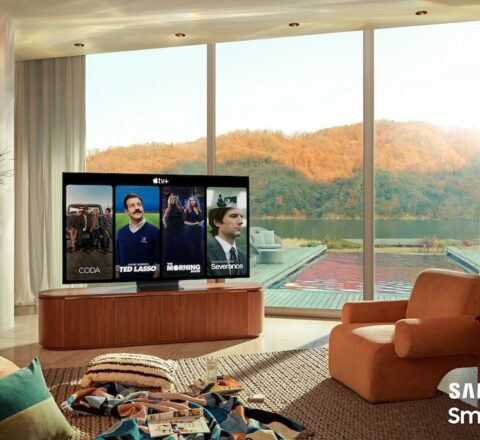 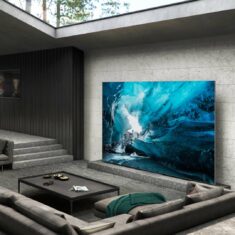 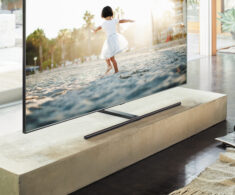 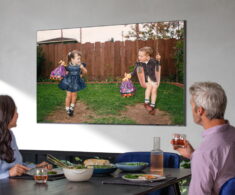 The latest Samsung Smart TVs are now receiving a firmware update which brings the new Apple TV app. It was announced at the Consumer Electronics Show earlier this year that the app will be released for Samsung’s TVs. The firmware update is being rolled out for all 2019 and select 2018 smart TV models. The […]

Samsung announced back in January that its 2018 and 2019 smart TVs are getting iTunes and AirPlay 2 support. The iTunes Movies and TV Shows app will be available exclusively for Samsung’s smart TVs in over 100 countries initially. That’s before it arrives on smart TVs from other manufacturers. Apple today unveiled a new Apple […]

Samsung smart TVs are getting iTunes and AirPlay 2 support

Here’s something you may not have expected. Samsung’s 2018 and 2019 smart TVs are getting iTunes and support for AirPlay 2. Samsung confirmed today that it will be offering iTunes Movies and TV Shows as well as AirPlay 2 support on 2019 models starting this spring. It will roll out support for 2018 smart TV […]

In the past year, Samsung has been doing quite a bit to improve their Smart TV experience. We’ve seen various apps being added such as ESPN and Freeform, Amazon Prime Music, YouTube TV, and Starz to name a few. We’ve also seen the addition of Bixby into select 2018 Smart TV models. The buck does not stop […]

YouTube is now expanding its standalone online TV streaming service to recent smart TVs from Samsung. The company has confirmed today that YouTube TV for Samsung smart TVs is available now. The service is available in select US cities and enables subscribers to stream live TV without requiring a conventional cable subscription. The support page […]

Pluto TV is an online TV service with more than six million subscribers. It’s one of the biggest ad-supported online TV services available right now. Pluto TV distributes more than 100 live TV channels from news, cooking and sports to kids’ entertainment channels for free. Samsung has announced a $5 million investment in the Los […]

In a bid to boost sales of its consumer electronic devices, Samsung has devised an “attack district” plan to target 80 key districts in India. The new strategy is aimed at replicating the success that the company has seen in the country’s smartphone market and leveraging that experience to become the country’s largest white goods […]

YouTube Kids is the first app from Google that has been built from the ground up with kids in mind. The app enables kids to easily find videos on topics that they want to explore while shielding them from the more mature content that’s available on the world’s largest video streaming website. Google launched this […]

Samsung responds to reports about CIA hacking its smart TVs

We reported earlier today that WikiLeaks has published a trove of documents that allegedly detail the hacking tools that the United States Central Intelligence Agency uses. One of the tools mentioned in the documents is called “Weeping Angel” which the agency is believed to have created in partnership with the United Kingdom’s MI5. The CIA […]

WikiLeaks has leaked a new trove of documents that are said to reveal some of the methods that the CIA uses to hack electronic devices. The documents describe how the US Central Intelligence Agency and its allied agencies are able to bypass encryption of apps like WhatsApp and Signal by breaking into an Android device […]