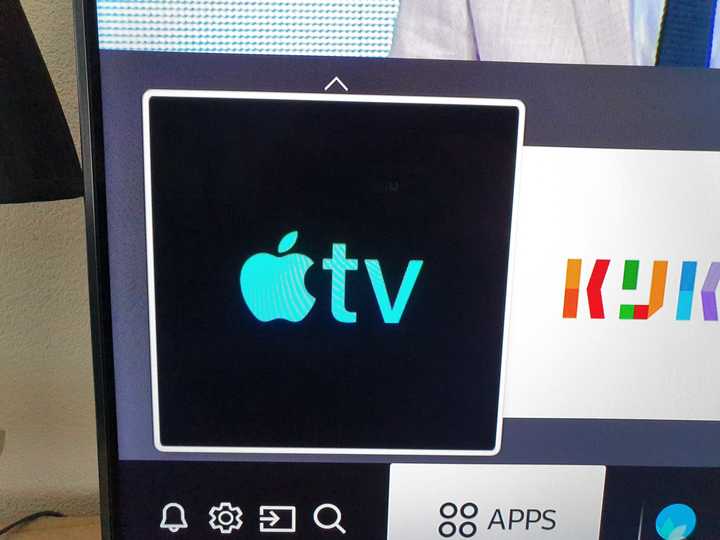 The latest Samsung Smart TVs are now receiving a firmware update which brings the new Apple TV app. It was announced at the Consumer Electronics Show earlier this year that the app will be released for Samsung’s TVs.

Samsung has started rolling out this firmware update for its smart TVs in Europe. We have received it in the Netherlands on one of our Q9FN 2018 QLED-TV models. The new Apple TV app allows access to the entire iTunes library of movies and TV shows. Apple TV channels can also be accessed through the app. It will provide access to Apple TV+, the company’s original video subscription service, when it launches later this year.

It’s interesting to note that Samsung is the first TV vendor to support the Apple TV app on a smart TV platform. Apple has similar arrangements with other vendors as well. The app will let users access all of their iTunes purchases, including 4K HDR titles. The app is also compatible with Samsung’s services such as Universal Guide and Bixby for consistent user experience. With AirPlay 2, users can play media content from their iPhones and Macs directly on the big screen, no Apple TV set-top box required.

Those who own compatible smart TV models can now expect to receive this update on their TVs in the near future. 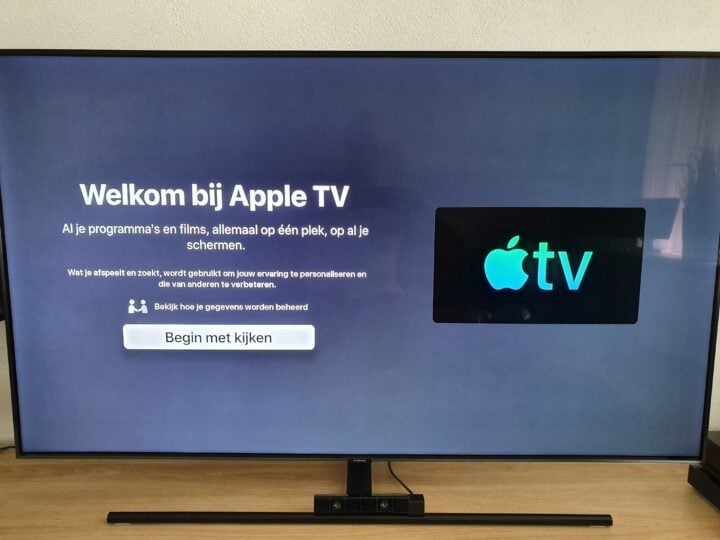 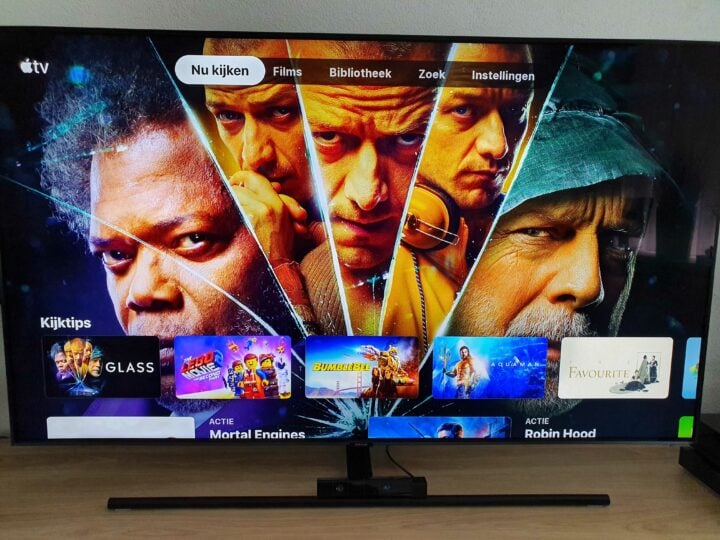 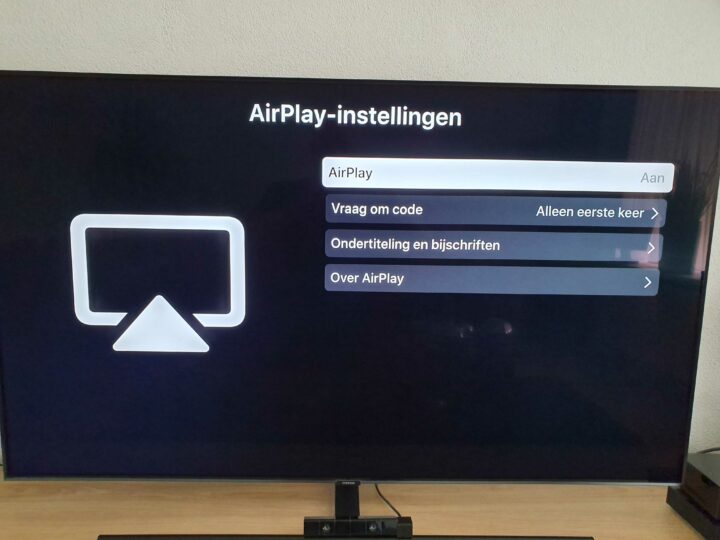 Samsung makes some of the best TVs that you can hook your Xbox up to. However, soon you won’t even need …

Samsung’s 4K QLED 2020 TV lineup is now available for purchase in various markets, but while the officia …

Your Samsung Smart TV has likely been seeing more usage in recent weeks, but entertainment isn’t the onl …

Disney Plus is now available in Spain, you can test it on a 7-day tria …

Disney Plus (Disney+) is now available in Spain, offering ad-free access to a wide variety of feature films, s …