Official Disney-themed cases for the Galaxy S10 and a few other Galaxy devices, like the Galaxy A40, Galaxy A50, and Galaxy A70, have gone on sale in some countries. Samsung has been selling Marvel-themed cases for its devices for some time, and the Disney cases seem to be a new addition. Right now, only two designs are available, one with the Lion King’s Circle of Life theme and another with Toy Story character Buzz Lightyear, but we can expect more options to show up later on.

Like the Marvel cases, the Disney cases are smart cases and will change the home screen and lock screen wallpapers, theme, and the app icons on a device. The cases are made of hard plastic, and the ones for the Galaxy S10e, Galaxy S10, and Galaxy S10+ are listed for €39.95-€39.99 on various retailer websites in the Netherlands, while the Galaxy A40, A50, and A70 cases cost €34.95-€34.99. Samsung is simply linking to those retailers instead of selling the cases itself, at least in the Netherlands and Latvia, two countries where we can confirm the cases are available.

If you’re interested in buying these cases and checking out if they’re available in your country, you can head over to the accessories section on Samsung.com (and select your country when asked). We’re not sure these cases will appeal to many people, and Samsung will hopefully expand the design options with other Disney characters and properties down the line. 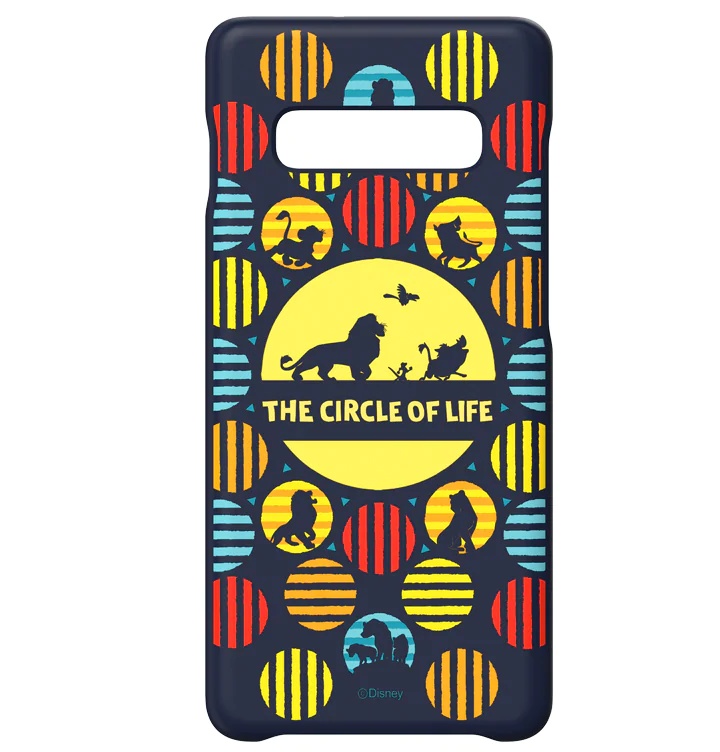 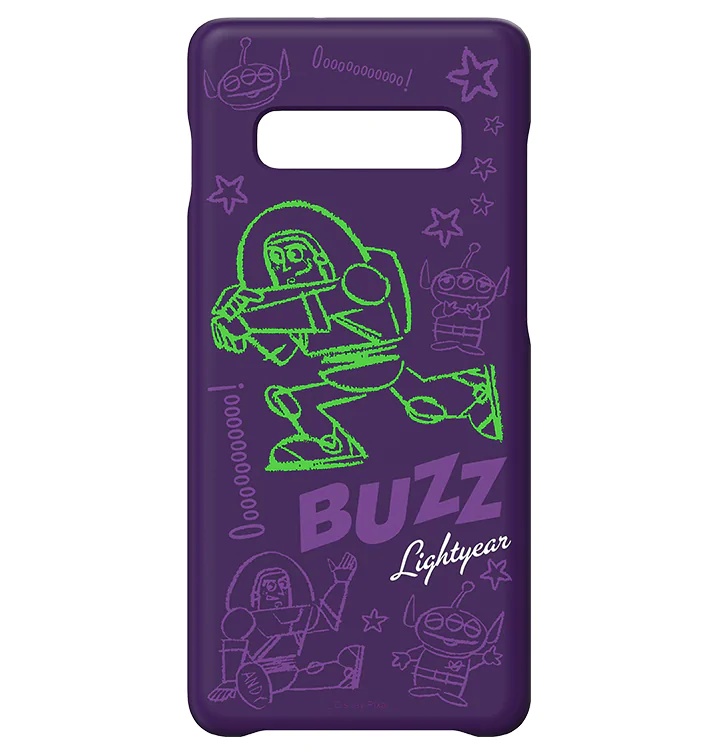 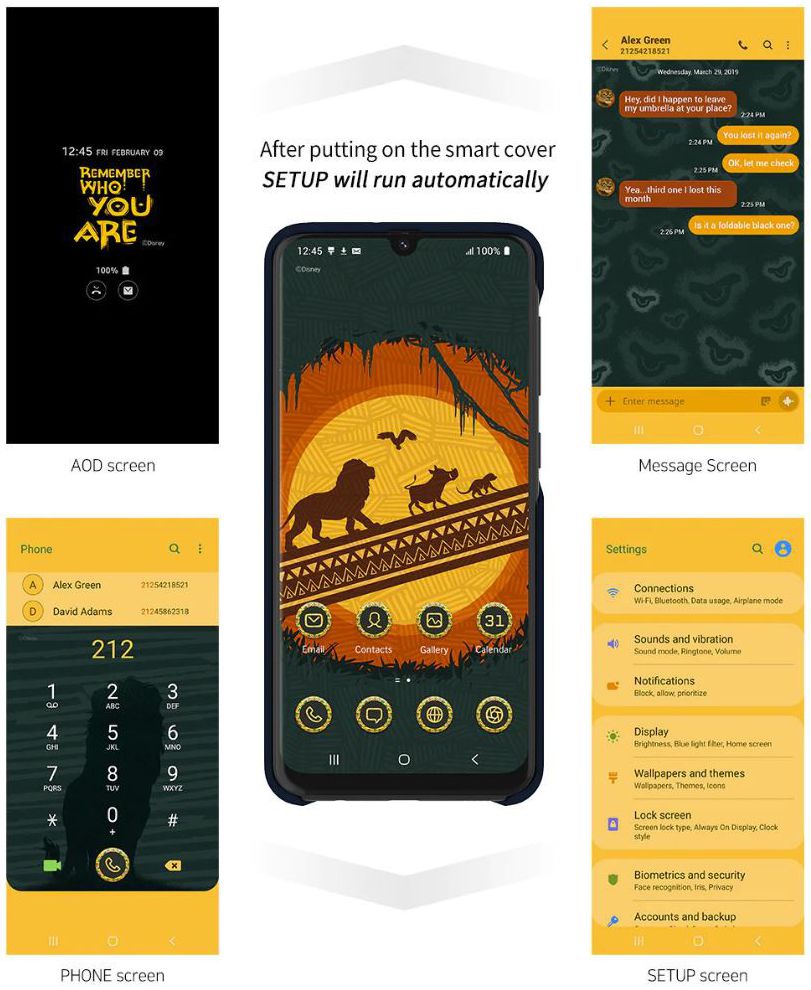