How to get Disney Plus on Samsung smart TVs 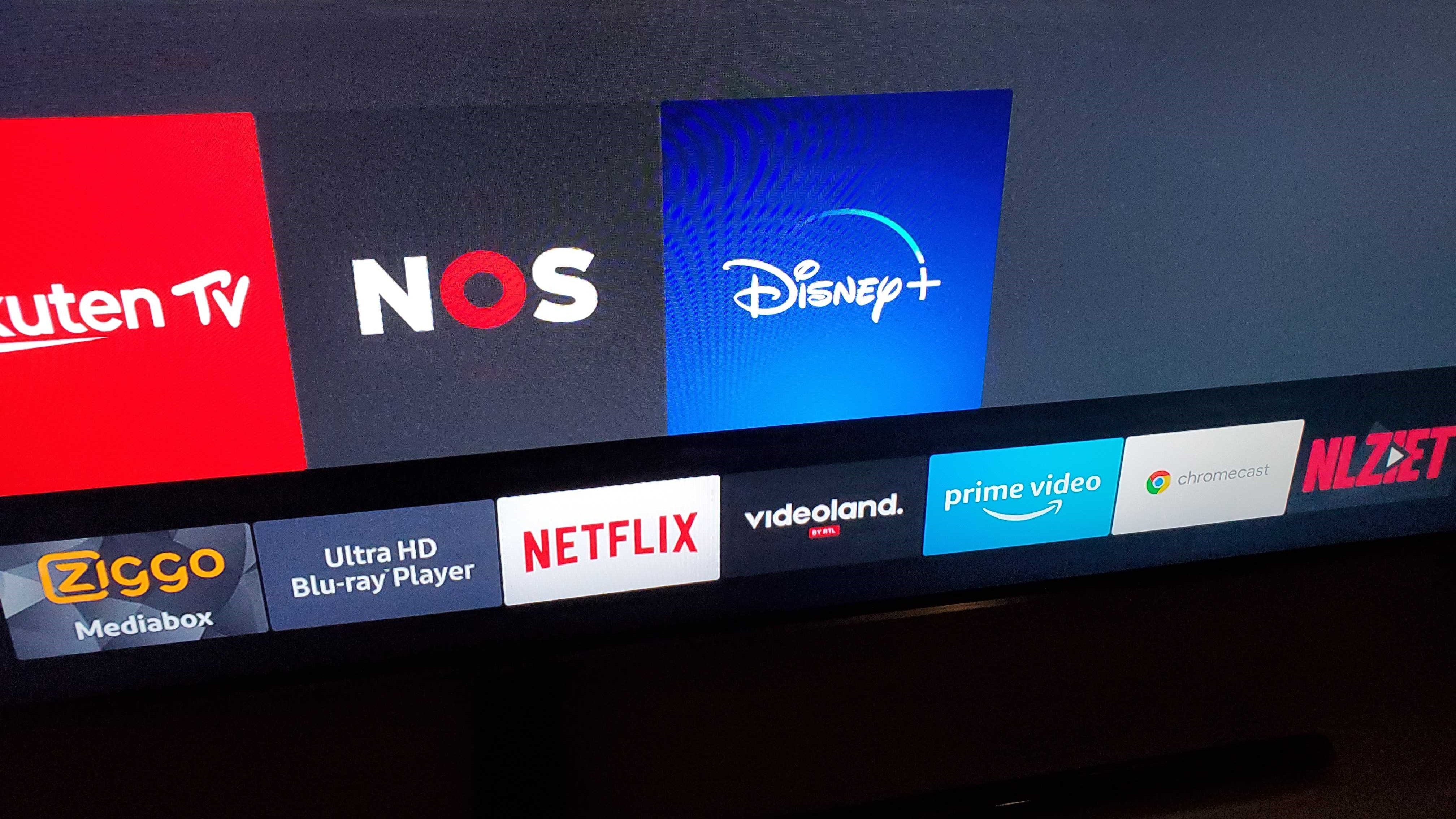 To get the best viewing experience, make sure that you have a high-speed internet connection and that your smart TV is running the most recent version of its operating system. The follow the steps provided below to download Disney Plus on your Samsung TV.

Step 1: Navigate to and select the Apps option on your TV’s home screen

Step 2: Use the remote to select the search button in the top right corner of the apps screen, it’s the one that looks like a magnifying glass.

Step 3: Use the on-screen keyboard to enter “Disney+” and then select the Enter button.

Step 4: The app will now appear on the screen. Select the Install option to get Disney Plus on your Samsung TV.

If the Disney Plus app doesn’t show up when you search for it, that’s a strong indication that your smart TV is not compatible with the streaming platform or that Disney Plus is not available in your region.

How to get Disney Plus on older Samsung smart TV

If you own an older Samsung smart TV that’s not compatible with the app, that doesn’t mean you still can’t access Disney Plus on it. However, you’ll have to spend a bit more money to get an external device that supports the app. Still, it beats having to buy a completely new TV when you don’t really need one.

To get Disney Plus on an older Samsung TV, you can hook up a streaming device like a Roku, Amazon Fire TV, Apple TV (4th gen or later) or Chromecast. They will connect to the TV through HDMI and enable you to access Disney Plus through their apps. If you have a PlayStation 4 or Xbox One connected to your TV then you can use the dedicated Disney Plus apps for those gaming consoles.

How much does Disney Plus cost?

Once you have Disney+ working on your TV, you’ll have access to numerous popular TV shows and movies from the Marvel and Star Wars universes, and more, but keep in mind that this is a subscription-based service and you will be required to pay $6.99 a month or $69.99 a year in order to use it.

You can subscribe to the service through the app on your TV or on your web browser by visiting the official Disney Plus website.