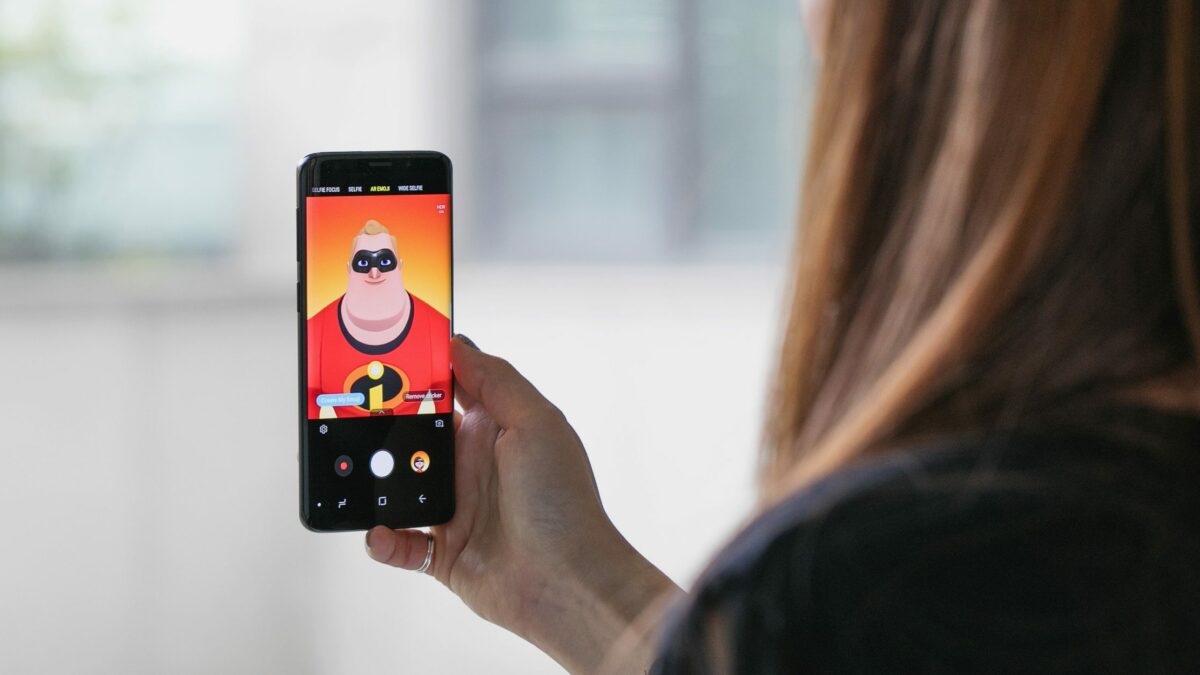 AR Emoji was one of the new software features that Samsung introduced with the Galaxy S9 and Galaxy S9+. Even though it might appear to be similar to Apple’s Animoji, Samsung maintains that it did not copy this feature from its rival. The claim does hold true given that AR Emoji is different from Animoji in that it tracks over 100 facial features to create a digital avatar of the user which isn’t something that Animoji does.

Samsung also pulled a fast one on Apple by inking a deal with Disney to bring its popular characters as AR Emoji avatars. Disney has long had a close relationship with Apple so it was surprising to see its avatars find their way to Samsung products first. Nevertheless, this partnership has yielded another set of avatars for AR Emoji and this time, it’s the cast of The Incredibles 2.

A couple of Disney characters are already available. They include Mickey and Minnie Mouse as well as Donald Duck. The latest update will allow Galaxy S9 and Galaxy S9+ owners to map their faces to characters from the very popular The Incredibles franchise. These characters have been added just in time for the launch of the long-awaited sequel to the first movie which is going to hit the big screen next month.

Included in this latest AR Emoji content pack are Mr. Incredible, Elastigirl, Violet, Dash, Jack-Jack and Frozone, who is the family’s favorite water freezing friend. Adding these characters to AR Emoji is simple enough on the Galaxy S9 and Galaxy S9+.

Access the AR Emoji mode in the camera app and then tap on the plus icon on the right-hand side. Simply select The Incredibles AR Emoji pack from the Galaxy Apps store and you’re good to go. Like the existing Disney characters for AR Emoji, The Incredibles content pack is also available for free. 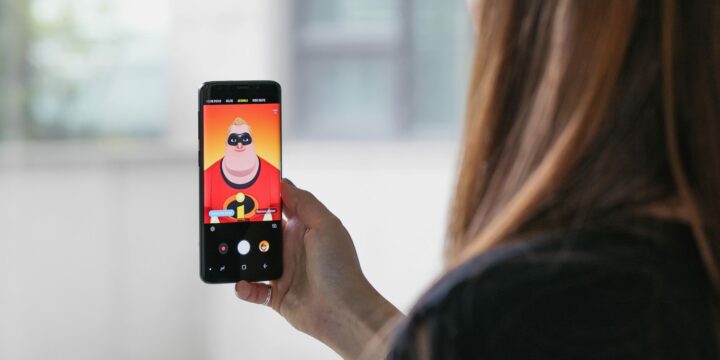 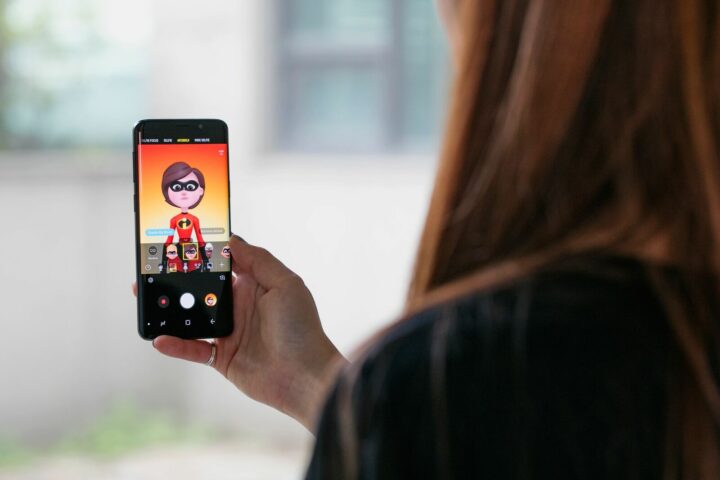 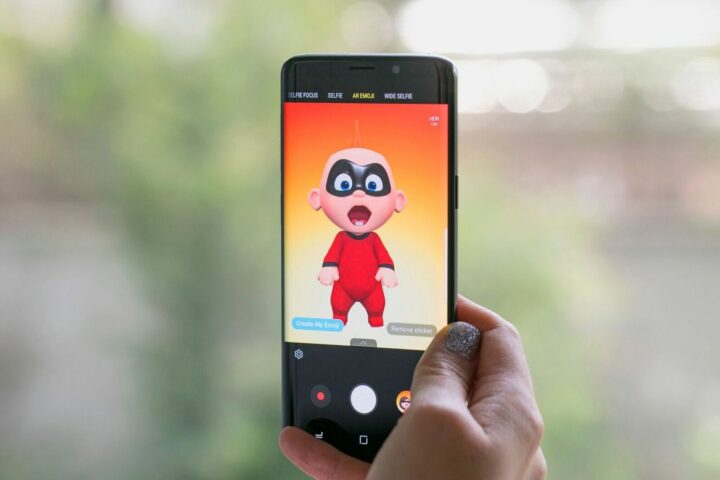