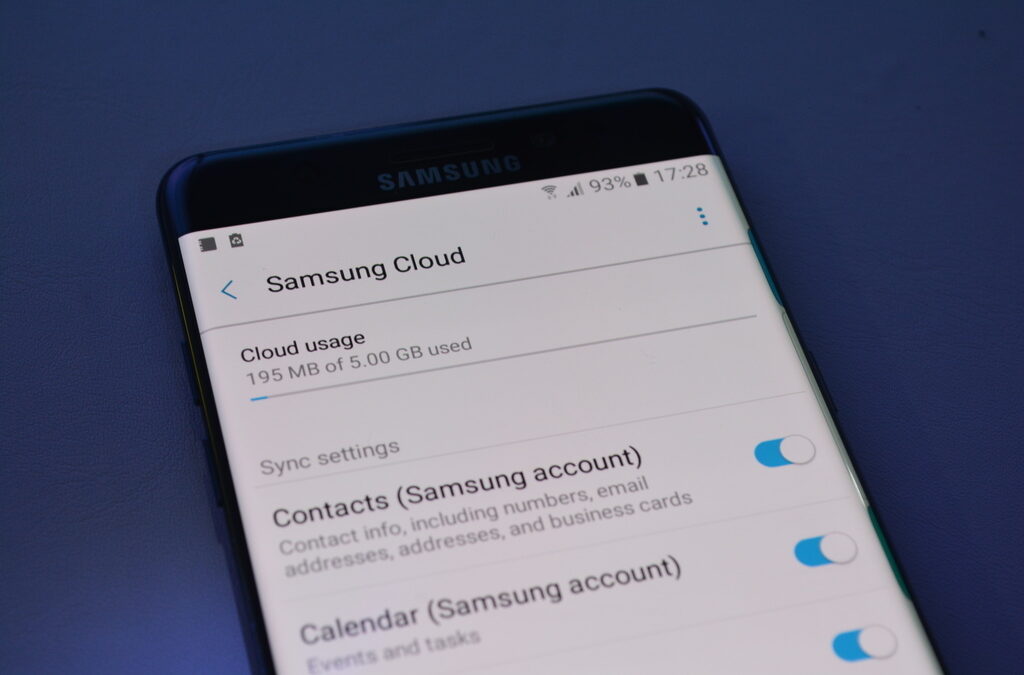 Samsung announced the launch of a new cloud storage service called Samsung Cloud alongside the Galaxy Note 7 earlier this month. It makes switching to a new phone or restoring an older device very easy. All Galaxy Note 7 owners get 15GB of storage for free. This is different from the Samsung Cloud Together app that’s great for managing all cloud storage services and locking secure images on your device.

Samsung Cloud provides users with a backup and restoration option that works without needing any USB cables. It works continuously to back up native apps like Notes, Contacts and Calendar as well as some third-party applications. Users can restore all of the backups on a new device and basically pick up right where they left off on a new phone. If Auto Backup for Messages is enabled on one smartphone users can restore the backed-up messages later from Samsung Cloud on another device that’s sharing the same Samsung Account.

The service has also been designed to back up the home screen and user settings. Even if a user loses their old device all of their shortcuts and layout settings can be easily restored. When Auto Backup is enabled the handset will automatically upload information to Samsung Cloud over Wi-Fi once every 24 hours provided that the handset’s screen is off and it has been connected to a power source for at least an hour.

It’s also possible to sync photos and videos with Samsung Cloud. When photo syncing is activated all pictures taken recently will be uploaded and shared across all connected devices as long as the device is connected to Wi-Fi or a data network. Synced photos and videos will be accessible via the Gallery app and will be updated to match the albums of the synced device. It’s also possible to sync selected albums if users do not want to share all images and videos across all of their devices.