Samsung rolls out another Android 7.0 Nougat beta update for the Galaxy S7 and S7 edge 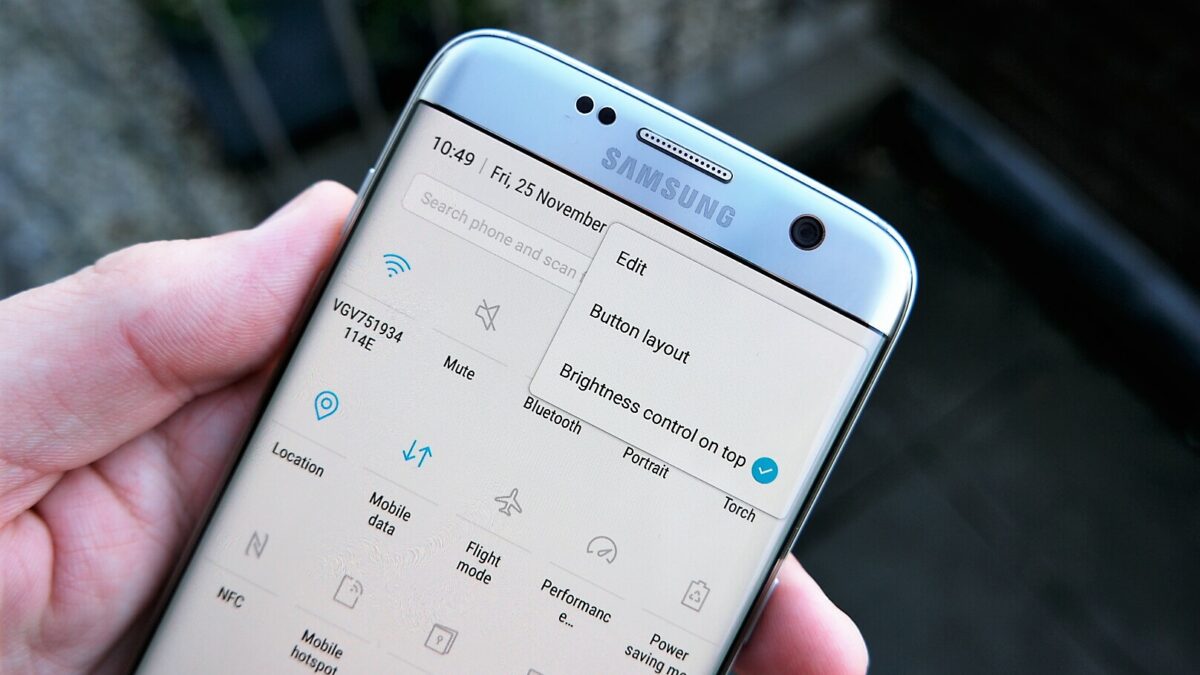 Samsung is rolling out a new version of the Android 7.0 Nougat beta for the Galaxy S7 and Galaxy S7 edge in the UK today, making it the third update to hit the devices in the last three weeks. Samsung seems to be taking customer feedback to heart as it has implemented a few changes to how things worked in the previous Nougat firmware.

For example, the new beta brings the ability for us to choose the layout for the Quick Panel toggles, and you can also put the brightness slider at the top of the toggles and back into the main notification shade. Samsung has removed the Edge feeds feature, although we’re guessing this will come back later on. The new beta also has a few unresolved issues, such as the screen taking time to light up after one wakes up the phone, though Samsung says these issues only affect a small number of users. Naturally, regular stability improvements and bug fixes are also part of the update, including the November 1 security patch.

The firmware version of the update is G935FXXU1ZPKK; if you have the Nougat beta installed on your Galaxy S7 or S7 edge, you should see the update hit your device sometime later today. If it doesn’t, simply search for Software update in the settings menu to download it manually (it’s sized at around 300 MB). Don’t forget to let us know about any changes you notice after installing the update! 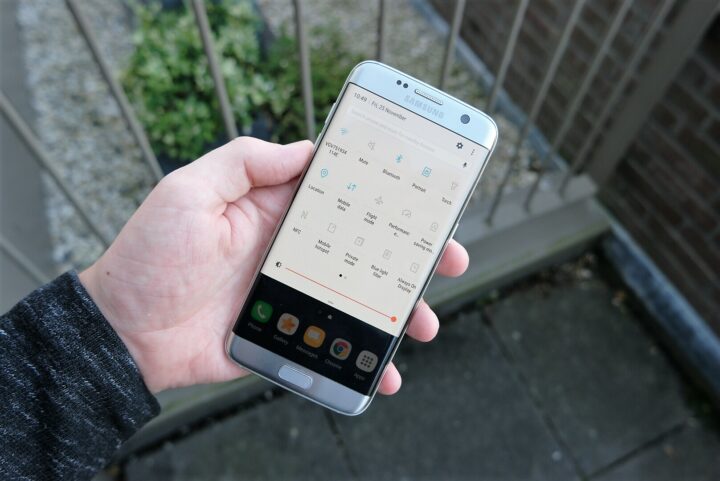 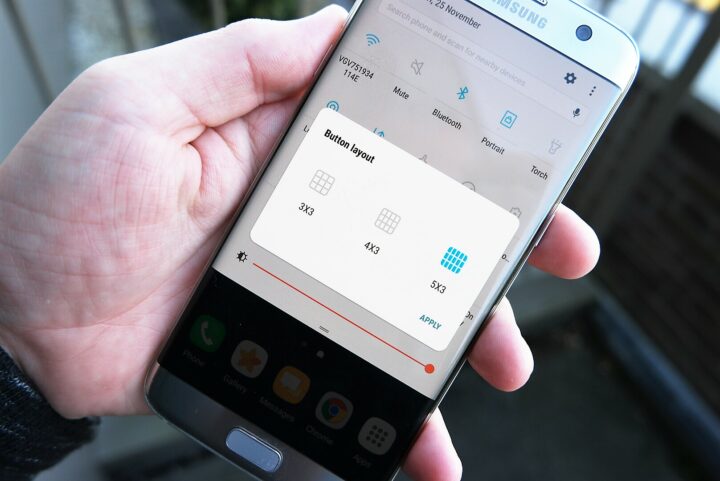 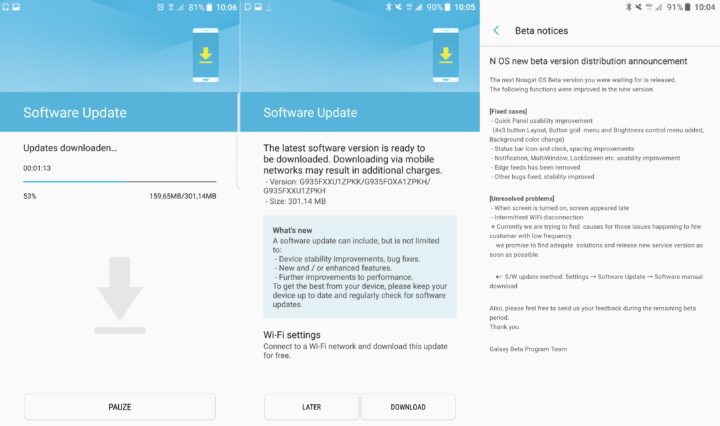