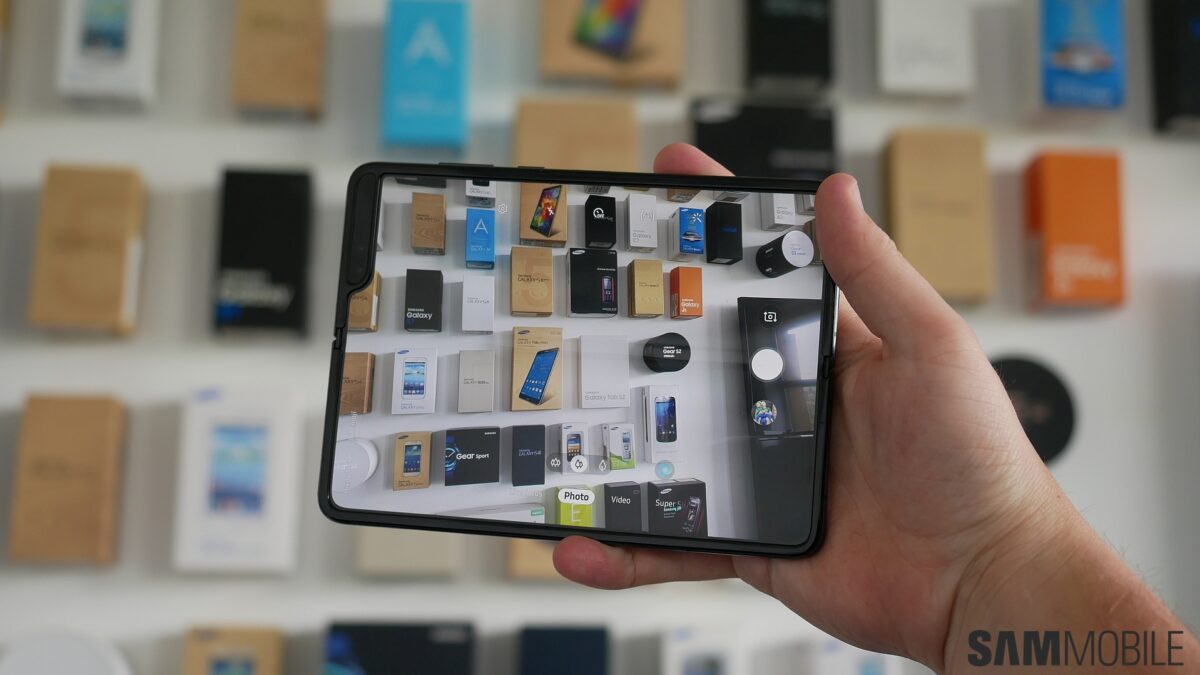 The original Galaxy Fold was, in our opinion, not that expensive for a first-ever commercial foldable phone. Sure, $1980 is a lot of money, but Samsung made sure the Fold’s spec sheet was as modern and current as it could be. The Fold shared many of its specs with the Galaxy S10+, and while I could never justify buying a phone that costs two grand, I was impressed at how Samsung wasn’t trying to peddle underwhelming hardware and putting all its focus on just the foldable aspect of the device, unlike some of the competition.

For the Galaxy Z Fold 2, I had expected to be similarly impressed once again, and for the most part, I am. You’re getting many of the headline features seen on Samsung’s mainstream 2020 flagships (such as 120Hz refresh rate), and the company has also addressed one of the biggest pain points of the original Galaxy Fold – the small cover display. And, since the Galaxy S10+ and Galaxy Fold shared their camera specs, I had expected the Z Fold 2 would at least have the same cameras as the Galaxy S20 or S20+. Alas, that’s not the case.

According to a recent leak, the Galaxy Z Fold 2 will come with the same old 2x zoom camera that Samsung introduced with the Galaxy Note 8 in 2017. The main camera is said to be the same as the one on the Galaxy S20/S20+ and Note 20, but the telephoto lens is more or less confirmed to not be getting an upgrade, and that’s downright criminal in my eyes. I understand that equipping the Z Fold 2 with the periscope zoom lens of the Galaxy S20 Ultra/Note 20 Ultra would be a tall order, but a 64MP camera like the one on the S20 or Note 20 would probably be easy to implement.

But, unfortunately, it seems Samsung has decided that all of its flagships for the second half of 2020 must have some shortcomings that make you question why you should part with your hard-earned money when the product isn’t as good as it could be. For the Z Fold 2, it’s an outdated zoom camera and, as I’ve opined before, 120Hz refresh rate only on the inner display. Don’t get me wrong: The Z Fold 2 looks amazing, and I can’t wait to try one out. But it won’t be the device that makes me finally take the plunge and buy into Samsung’s foldable family, and I’ll be saving my 2000 euros for at least another year.

What about you? Would the not-so-latest cameras on the Z Fold 2 stop you from buying it?