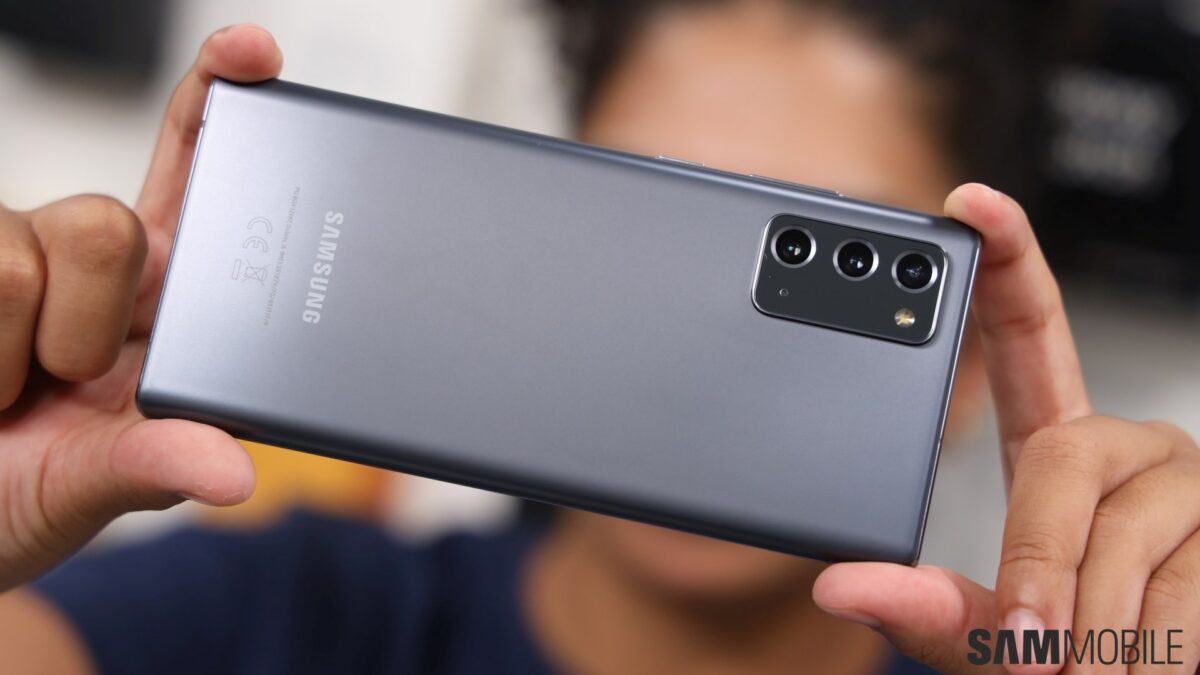 Last week’s Galaxy Unpacked 2020 saw Samsung announce a variety of amazing tech, though some of its newly unveiled products certainly seem to be pushing the limits of consumer goodwill in terms of pricing. The prime example of that aggressive product strategy is the Galaxy Note 20, whose starting price of $999 looks pretty baffling from the perspective of anyone this smartphone is geared toward. Could Samsung have possibly been so tone-deaf to not understand this while deciding on how to price its next flagship lineup?

Of course not, and here’s why.

The ridiculous $999 price tag (obviously) isn’t meant to make the Galaxy Note 20 seem like a horrible deal; that’s just the inevitable side effect of asking for a grand in exchange for what some would argue is barely even a flagship in 2020 terms. The actual goal of doing so is making the Galaxy Note 20 Ultra seem like a better deal in comparison – which it most certainly is. In a world where profit margins were set in stone, the Galaxy Note 20 would be a $750 device, at best. Alas, with the technology always getting better and more accessible, Samsung can’t even maintain its income in existing markets, let alone improve it, due to the constantly growing competition. Which is what’s pushing it to look toward new markets, most notably the ultra-premium device bracket it’s been single-handedly driving for several years now. 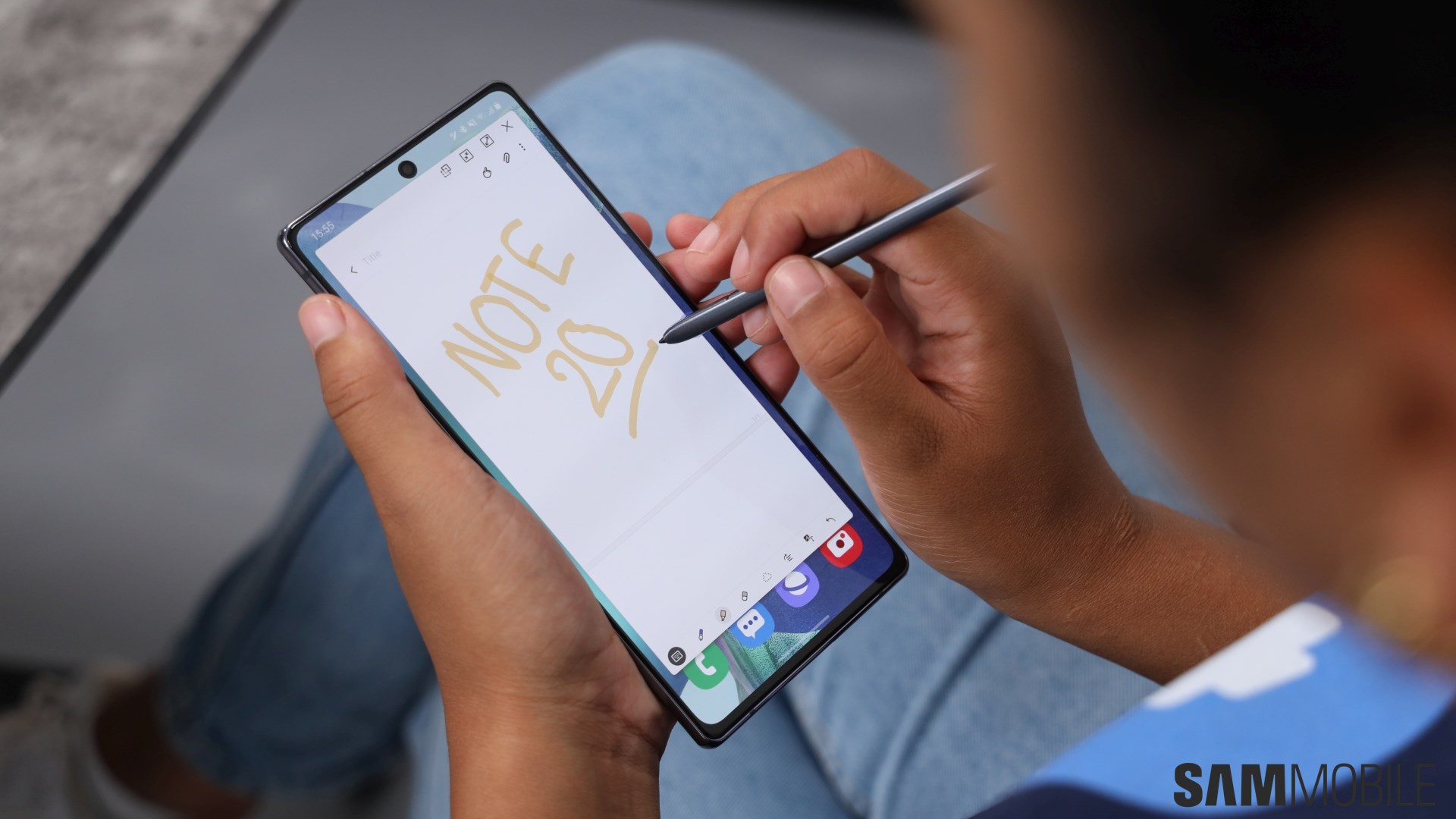 Whether that’s an example of an ingenious product strategy or utterly anti-consumer behavior is up for debate. In reality, it’s probably a bit of both. What’s less debatable is how Samsung hardly invented the psychology of pricing. The aforementioned tactic has been in use for a long time and is commonly referred to as “the decoy effect” in sales circles. If you ever bought a large-sized popcorn at the movies, you probably did so under the influence of that very same phenomenon. The overpriced nature of the Galaxy Note 20 hence stems from the same school of thought that brought us other cheap sales tricks like odd prices, aka the reason Samsung isn’t asking a round $1,000 for its latest entry-level flagship.

None of that makes the Galaxy Note 20 price tag more acceptable from a consumer standpoint. But this is one of those “don’t hate the player, hate the game” scenarios, so if you’re adamant to avoid overpaying for your next smartphone as much as possible while still insisting on a flagship, you’ll definitely want to go with the Galaxy Note 20 Ultra over its smaller sibling. Granted, some will advocate moving to an entirely different brand in response, but as anyone who ever used an S Pen can attest, giving up on a high-end digital notepad isn’t as easy as it sounds, and Samsung is still the only smartphone manufacturer that not only understands that sentiment, but is willing to bet a lot of R&D cash on it every single year.