Here you will find the latest news and most recent developments on the Samsung Galaxy Note 20, with regular updates and all the information you need. 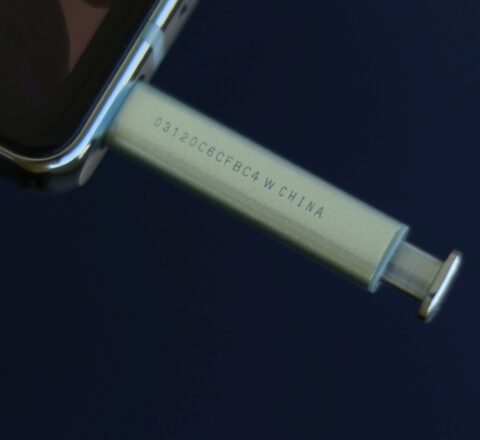 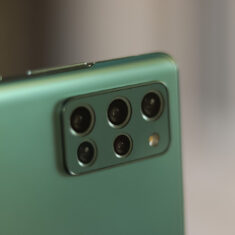 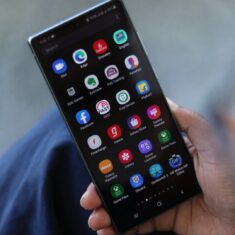 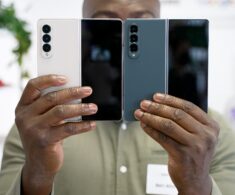 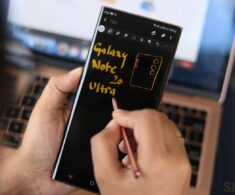 Samsung’s been a little slow to start rolling out the latest security fixes to its devices since last month, no doubt because it’s focusing on setting a record that may end up being unbreakable. Like November’s security update, the December 2022 security update debuted on Galaxy devices later than you would expect, but Samsung is […]

Galaxy Note 20 gets second One UI 5.0 beta update in the US, first beta in Korea

Galaxy Note 20 series users in the USA can now apply for One UI 5.0 beta