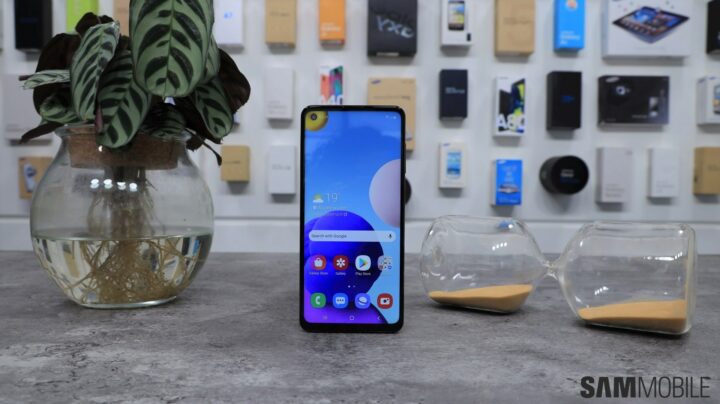 Samsung continues to expand its 2020 Galaxy A lineup with the addition of the Galaxy A21s. It’s yet another mid-range model that the company has added to its popular lineup. It sticks to the strategy that Samsung has opted for this year, offering an immersive display with robust specs and a versatile camera system. 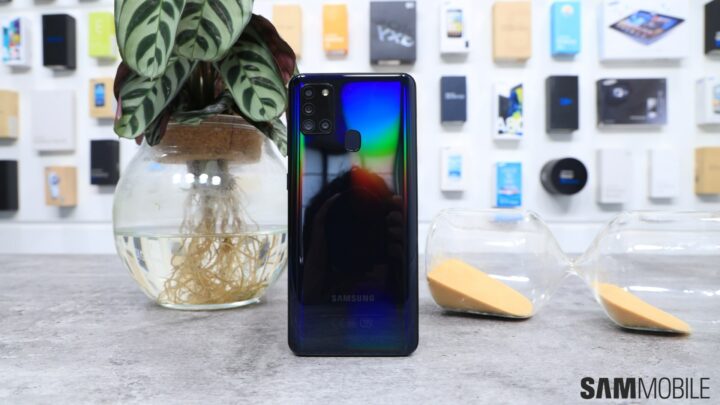 Design-wise, the Galaxy A21s isn’t unlike many of the other devices in this series. It’s made from the same 3D Glasstic material and also has a Hologram effect on the back for visual appeal. Like most of its 2020 smartphones, all of the physical buttons are placed on the right side of the frame.

The bottom frame houses the primary mic, micro-USB port, speaker grille and a 3.5mm headphone jack. The quad-camera system is positioned at the top left while a physical fingerprint sensor is positioned in the center. The Galaxy A21s measures 163.7 x 75.3 x 8.9mm and weighs 192g.

Under the hood, the Galaxy A21s features a 2.0GHz octacore Exynos 850 processor and it’s paired with 3/4/6GB of RAM and 32/64GB of storage. The available configurations will be different depending on the market. A microSD card slot allows for external expansion up to 512GB. 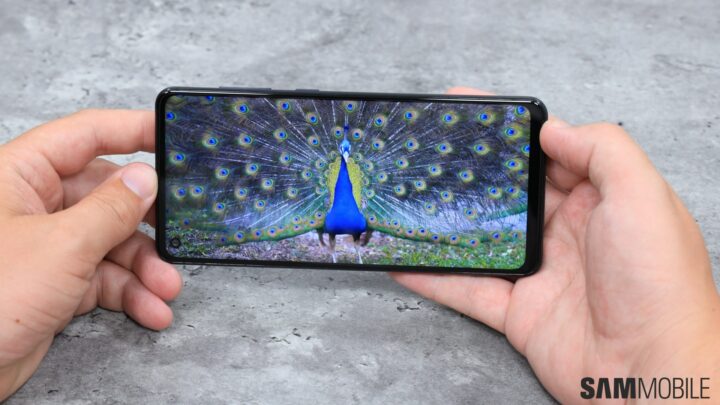 The front of the Galaxy A21s is dominated by a 6.5-inch HD+ 720×1600 pixel resolution Infinity-O display with a 20:9 aspect ratio. The cutout for the front camera is placed in the left corner of the device. It’s all par for the course for a device of this kind. 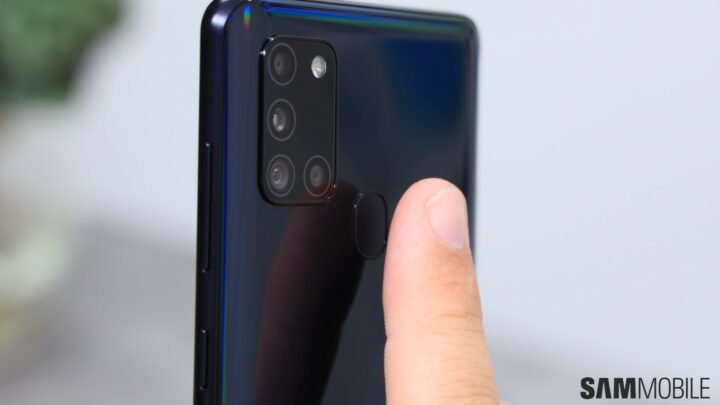 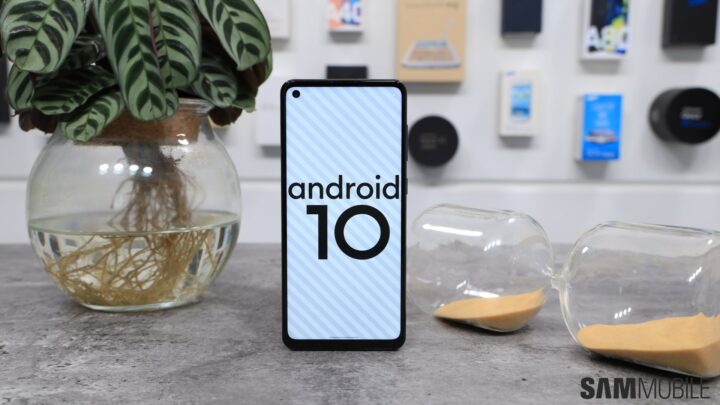 Samsung is going to ship the Galaxy A21s with Android 10 out of the box in addition to One UI 2.1, which will include a variety of new features that were first introduced with the Galaxy S20, such as Quick Share and Music Share. The handset will be eligible for two major Android OS updates.

The Galaxy A21s will be available starting June 19. Samsung is yet to confirm pricing for the device. It’s going to offer the device in black, white, blue and red colors.

You can visit our firmware section to download Galaxy A21s firmware. We also offer Samsung APKs and wallpapers for free download. Those who would like additional features can take advantage of our premium plans which include incentives such as giveaways, ad-free browsing, faster firmware downloads and much more.